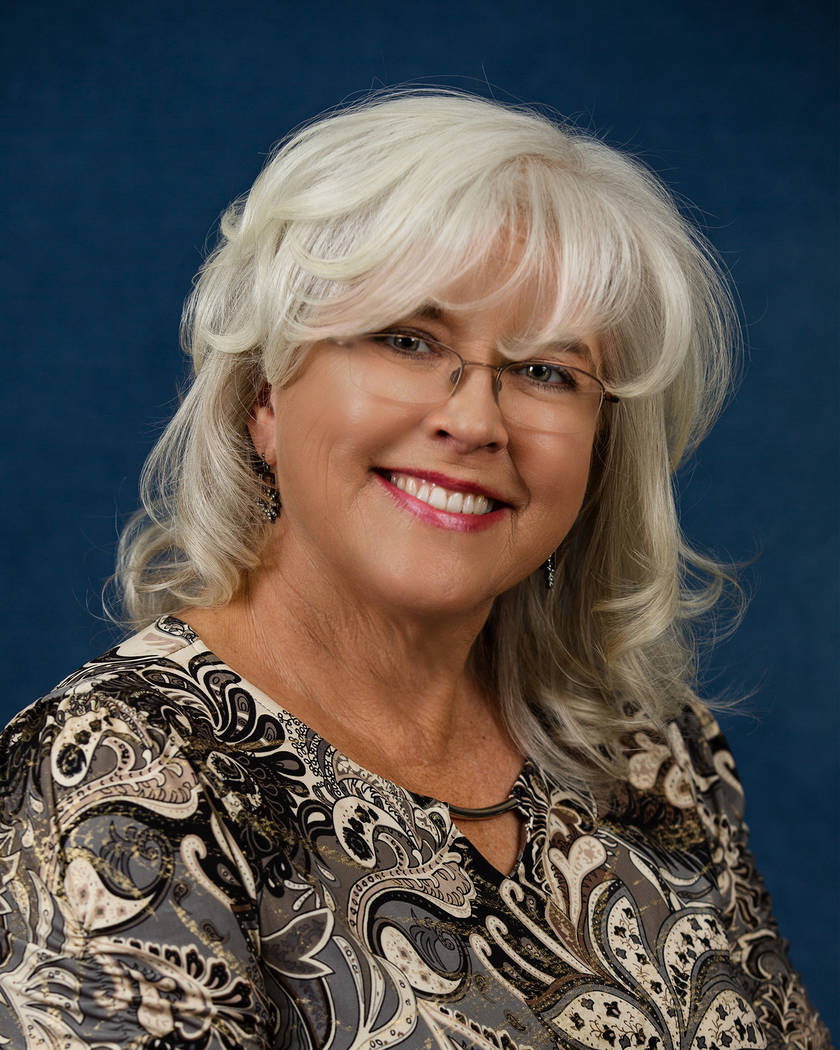 Special to the Pahrump Valley Times Debra Strickland, an incoming Nye County commissioner who pulled an upset over incumbent Dan Schinhofen, said she wants to see more science on Yucca Mountain before she could support the project. 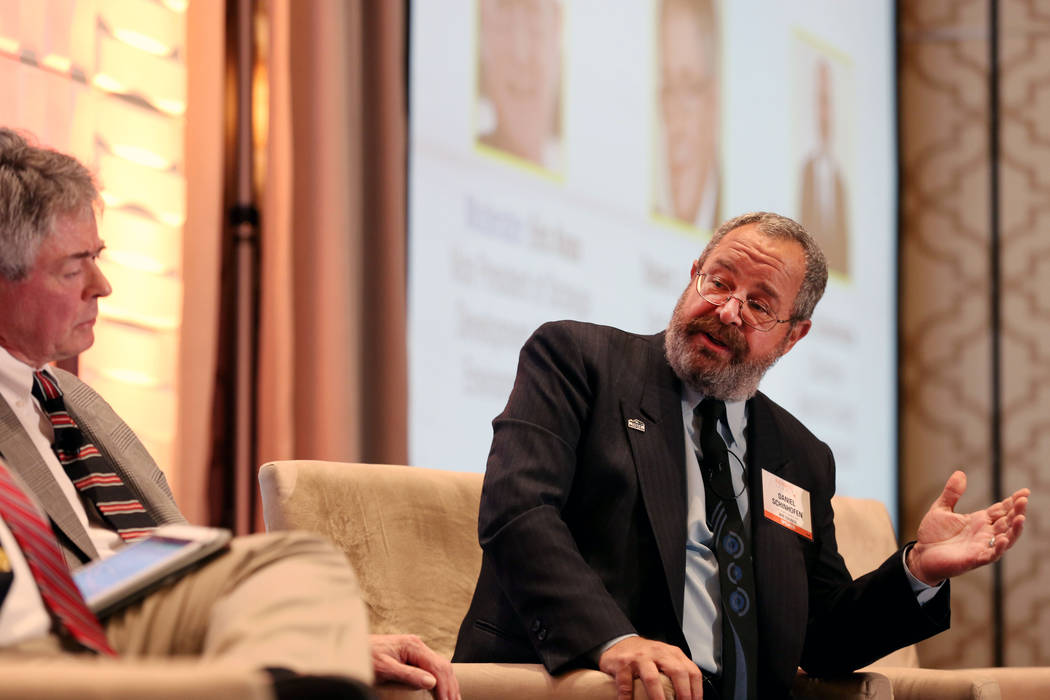 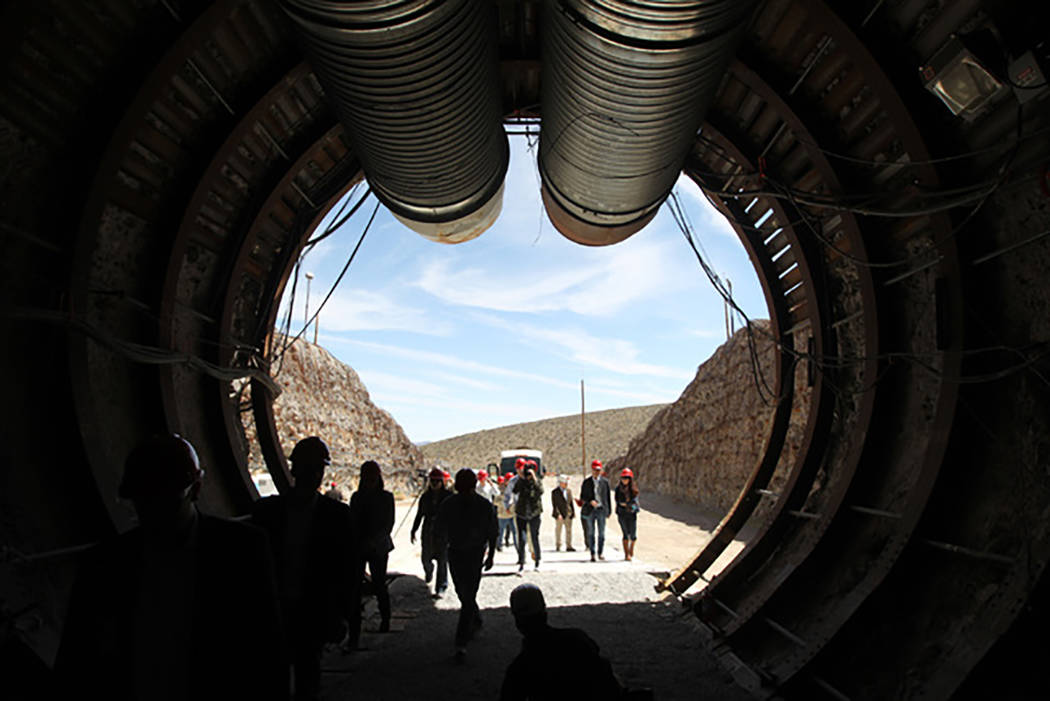 The Nye County Board of Commissioners lost its most vocal supporter of Yucca Mountain.

Debra Strickland, an incoming Nye County commissioner who pulled an upset over incumbent Dan Schinhofen, said she wants to see more science on Yucca Mountain before she can support the project.

“The science is 10 years old on Yucca Mountain, and I would like to see some more recent science,” Strickland said in a recent phone interview.

Schinhofen, who was running for his third term on the Nye County Commission, was one of the main proponents of Yucca Mountain in Nye County. In his interviews, he often called for the resumption of the licensing proceeding of Yucca Mountain and was among a few Nevada officials who support the project.

The legislation introduced by U.S. Rep. John Shimkus, R-Illinois, has yet to be voted on in the Senate.

When asked if she supports Yucca Mountain, Strickland said she would love to spend some time touring the facility and talking to scientists.

Strickland is a real estate agent at her business, T&M Group Realty, and has worked as a general contractor, septic and well contractor prior to starting her business in 1994. She has been a resident of Pahrump since 1973.

“We’ve got to work with the state engineer to figure out a better way to deal with this allocation of water rights,” Strickland said.

On its website, the group said that it has raised the initial funds and hired Carson City-based law firm Taggart and Taggart, that specializes in water law and water rights management. On Jan. 18, Taggart and Taggart filed a petition for judicial review in the Fifth Judicial District Court.

In March, Nevada State Attorney Adam Laxalt, who won the Republican Party’s nomination in the race for the governor’s seat, filed opposition to petitioners’ motion for a stay of the Nevada state engineer’s order.

Strickland said her other priorities are building a public shooting range in Nye County and build the proposed bridle paths for horses in Pahrump.

“We have many shooters in the valley who have no facility,” Strickland said.

She also said she wants to return BLM lands to the state.

“The people of Nevada need to own those lands and make choices as to what is going to happen to them,” Strickland said.

Strickland said she is looking forward to meeting her fellow commissioners and meeting with Nye County Comptroller Savannah Rucker to get a better understanding of how the county’s budget works.

When asked why she decided to get into politics, she said, “I felt like the Board of Nye County Commissioners wasn’t listening. I felt like people need to heard, and I’m going to be that person,” Strickland said.

The race didn’t attract any Democrats or third-party candidates, and Strickland will become a county commissioner in January 2019.