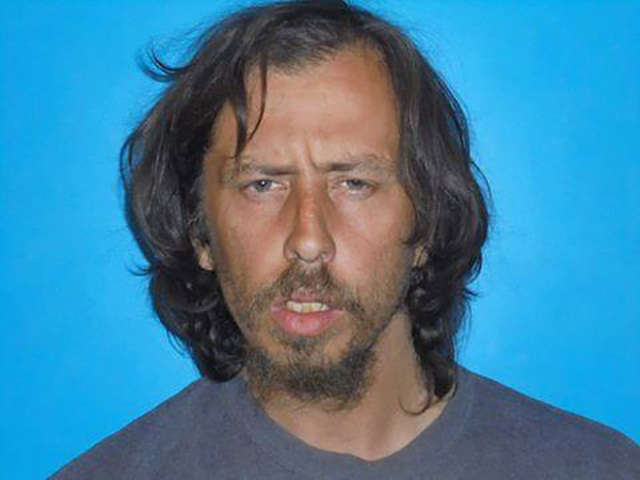 The results of an investigation into the death of inmate James Duett will not be released until the autopsy is completed, the Nye County Sheriff’s Office said Thursday. Investigators do not suspect foul play.

Duett, 38, was discovered unresponsive at around 6:20 a.m. Wednesday on the floor of his cell at the Nye County Detention Center during a head count.

Pahrump Valley Fire and Rescue responded to the scene, but the male inmate never responded and was pronounced dead.

The deceased inmate’s body was turned over to the Clark County Coroner’s Office for autopsy investigation.

Duett was housed alone in the cell and at no point did the inmate notify staff of any issues, or request any help, the sheriff’s office stated.

Duett was in custody pending charges of under the influence of a controlled substance and destruction of jail property. He was pending court appearances in the Fifth Judicial District Court and Pahrump Justice Court.