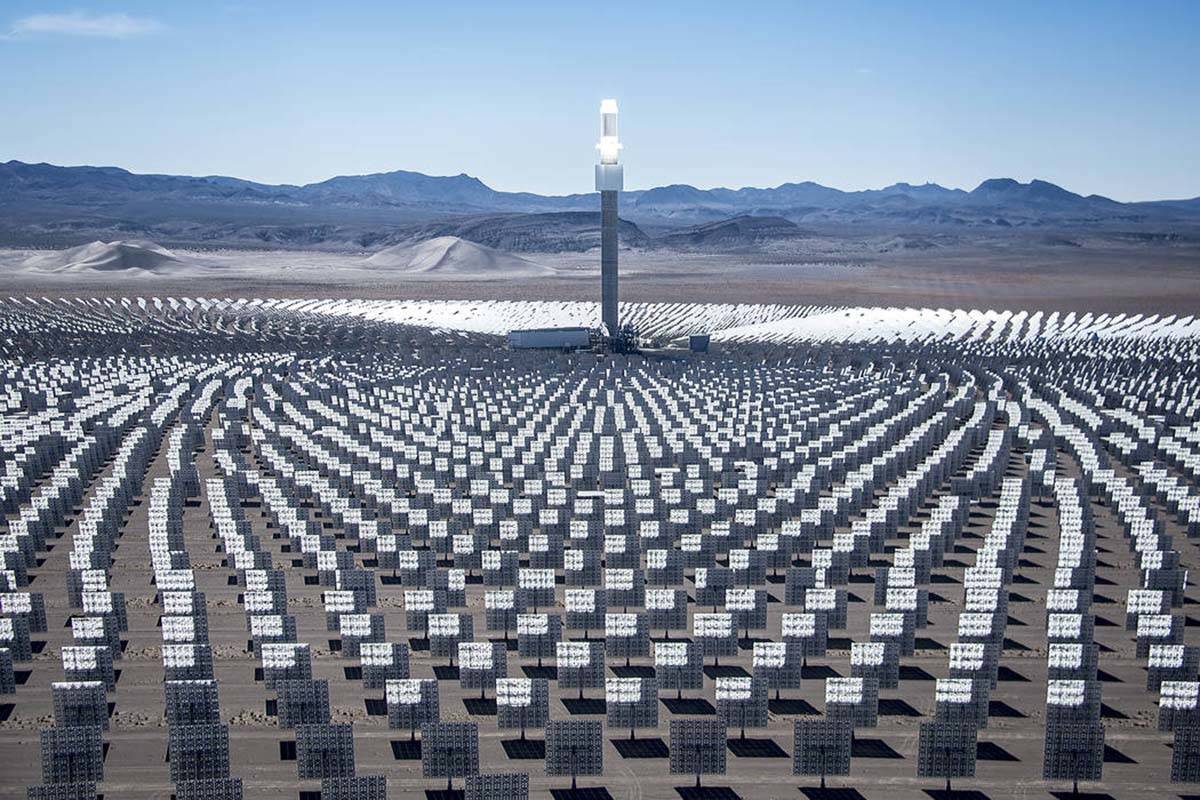 The plan includes a settlement with the Department of Energy that leaves taxpayers liable for as much as $234.68 million in outstanding debt, but the total public cost is even higher. Crescent Dunes also received an investment-tax credit, and the 2009 stimulus legislation allowed it to receive a cash payment in lieu of credit.

In 2017, the plant received more than $275.6 million from the Treasury under the Section 1603 program, which it used to service its outstanding liabilities. So taxpayers already gave Crescent Dunes cash to pay off its taxpayer-backed loans.

The sun doesn’t deliver power when it’s cloudy or dark, and Crescent Dunes promised to solve this problem by using molten salt to retain the heat from the sun and produce steam so the plant would generate power 24/7. But Crescent Dunes struggled to get financing from commercial lenders, not least because it was “the first of its kind in the United States and the tallest molten salt tower in the world,” as the Department of Energy stated in a September 2011 news release.

Because of construction delays, Crescent Dunes missed its deadline to begin commercial operations. Equipment failures meant the plant generated no energy through the first half of 2017. Outages were so frequent that NVEnergy, the sole buyer of its power, told regulators that Crescent Dunes posed “the most significant risk” to its ability to meet its renewable portfolio goals.

DOE expected Crescent Dunes to produce up to 482,000 megawatt hours every year, but the plant hasn’t produced that much energy in its lifetime. In 2019, Crescent Dunes’ hot salt tanks suffered what partial owner SolarReserve described as “a catastrophic failure” that has left the plant inoperable.

As late as April 2017, when the plant was in the throes of a months-long shutdown, DOE pronounced it a “milestone for the country’s energy future” and a “success story” taken from “mirage to reality.” But in August, spokeswoman Shaylyn Hynes admitted that “this project has consistently faced technical failures that have proven difficult to overcome.”

Under the settlement, taxpayers could recover up to $100 million if the plant can resume operating and meet milestones for energy production and revenue. But in 2019, NV Energy terminated its power purchase agreement, so Crescent Dunes doesn’t have a buyer for power which is far more expensive than what other renewable-energy plants in Nevada charge.