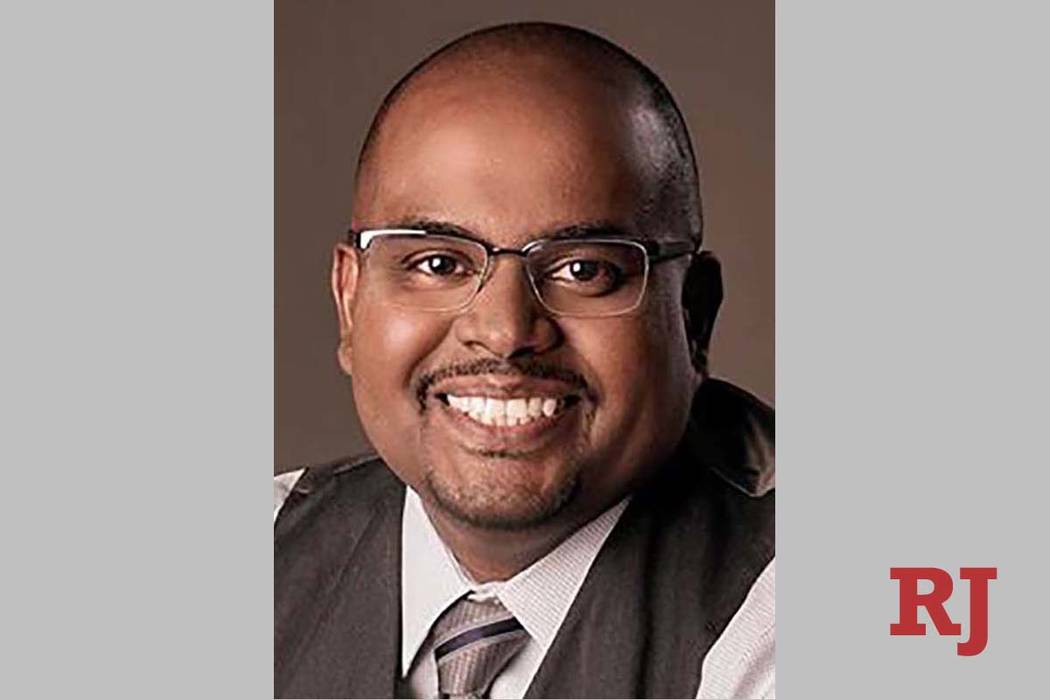 Kyle George, the first assistant to Attorney General Aaron Ford, was named Sisolak’s interim general counsel. The governor’s office on Thursday said that J. Brin Gibson, who served as Sisolak’s general counsel since the governor took office in January 2019, was leaving for a job in the private sector.

George was appointed as Ford’s first assistant in June and had served as the attorney general’s special assistant and counsel for prosecuting attorneys, a role in which he acted as a liaison between the office and law enforcement agencies and prosecutors across Nevada.

“As Attorney General Aaron Ford’s top legal adviser, Kyle has proven himself to be an adept state prosecutor, leader and senior adviser, and I am confident he will apply that same skill set, strong work ethic and passion for public service in the governor’s office,” Sisolak said in a statement. “Kyle’s deep ties to Nevada, including its rural community, brings a unique perspective to my office that will help us continue our fight for families all across our great state.”

Before joining the attorney general’s office, George worked as a chief deputy district attorney in Mineral County. He earned his law degree from Georgetown University Law Center in 2014. He also earned a master’s degree in chemistry from the University of Nevada, Las Vegas.