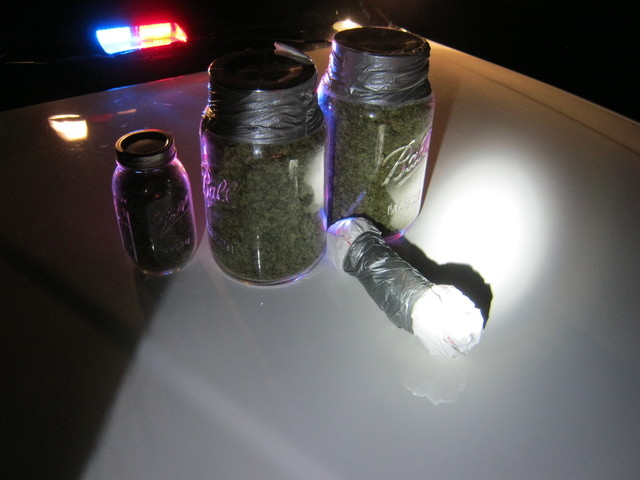 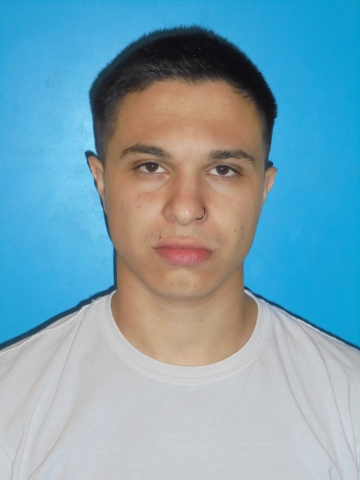 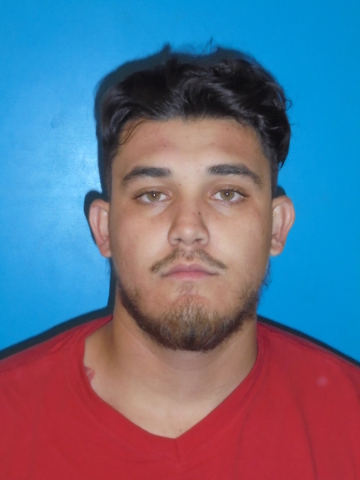 Last week a routine traffic stop in the northern part of the county led to police finding a sizable amount of drugs in a vehicle occupied by two Las Vegas men.

On Thursday, a deputy from the Nye County Sheriff’s Office pulled over a car for allegedly traveling over the speed limit in Tonopah. Inside were Julio Castillo-Martinez, 21, and Brian Gutierrez, 22, police said.

As the responding officers approached the vehicle they smelled the odor of marijuana from within the vehicle, according to the arrest report.

Castillo-Martinez and Gutierrez claimed there were no illegal drugs inside the vehicle, police said.

After running a background check on the two occupants, Gutierrez returned with three warrants for his arrest including a felony warrant from Clark County court and the Carson City Sheriff’s Office.

Gutierrez was taken into custody on his outstanding warrants without incident and the driver of the vehicle, Castillo-Martinez was interviewed and admitted to having about two pounds of marijuana inside the vehicle, police said.

A search of the vehicle by sheriff’s deputies yielded around 2.253 pounds of marijuana.

Castillo-Martinez allegedly claimed that the marijuana belonged to both him and Gutierrez.

Both subjects were taken into custody on preliminary charges of possession of a controlled substance over one ounce, basic speed 11-15 over limit and no valid insurance.