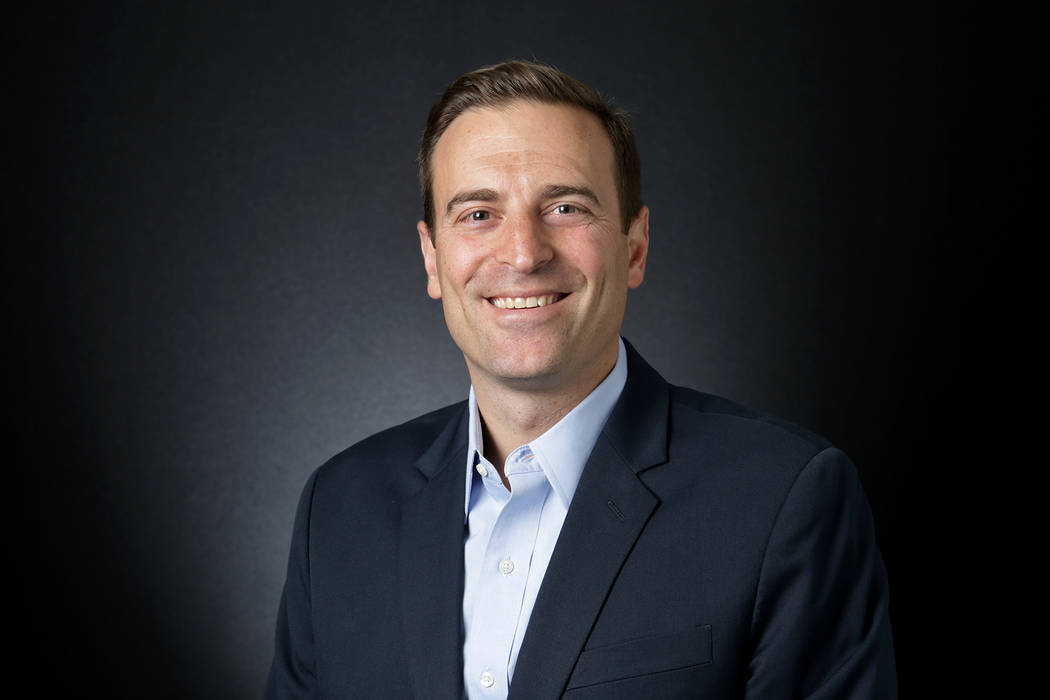 The sitting attorney general is set to leave his office for the final time on Friday.

“Nicholas Trutanich is one of the most talented and capable people I’ve ever had the privilege to work with,” said Nevada Attorney General Adam Laxalt.

“During his tenure as chief of staff for the (Nevada) Attorney General’s Office, he displayed unparalleled capacity to handle any issue affecting our office and the state. He did so with a heart for service and a drive for perfection. I have no doubt that Trutanich will exercise the same leadership and excellence to impact the lives of Nevadans as our U.S. attorney.”

Trutanich is a graduate of Georgetown University Law Center and began his legal career practicing with the national firm Kirkland &Ellis, LLP.

Following that, he served as a law clerk for U.S. District Judge Manuel L. Real in the Central District of California.

The news release from Laxalt’s office stated that “soon after, he began his career in public service as a supervisor in the Violent and Organized Crime Section and as the gang coordinator in the U.S. attorney’s office in Los Angeles. During his more than six years with the U.S. attorney’s office, which included a detail as the deputy justice attaché in Baghdad, Iraq, Trutanich also prosecuted in the office’s national security section.”

Aaron Ford, incoming state attorney general for Nevada, will start at his post on Jan. 7.