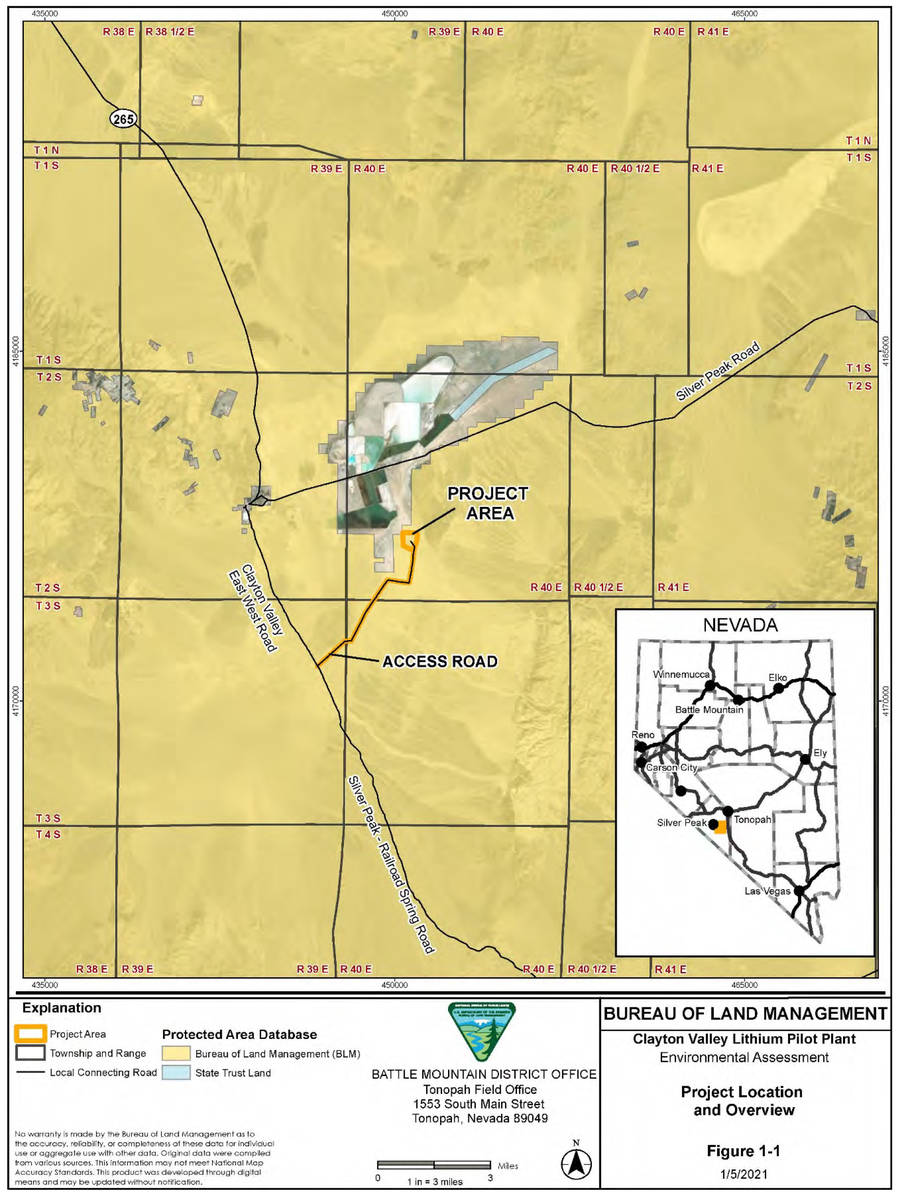 Bureau of Land Management Schlumberger New Energy is working to deploy a pilot plant in Clayton Valley in Esmeralda County through its new NeoLith Energy venture. 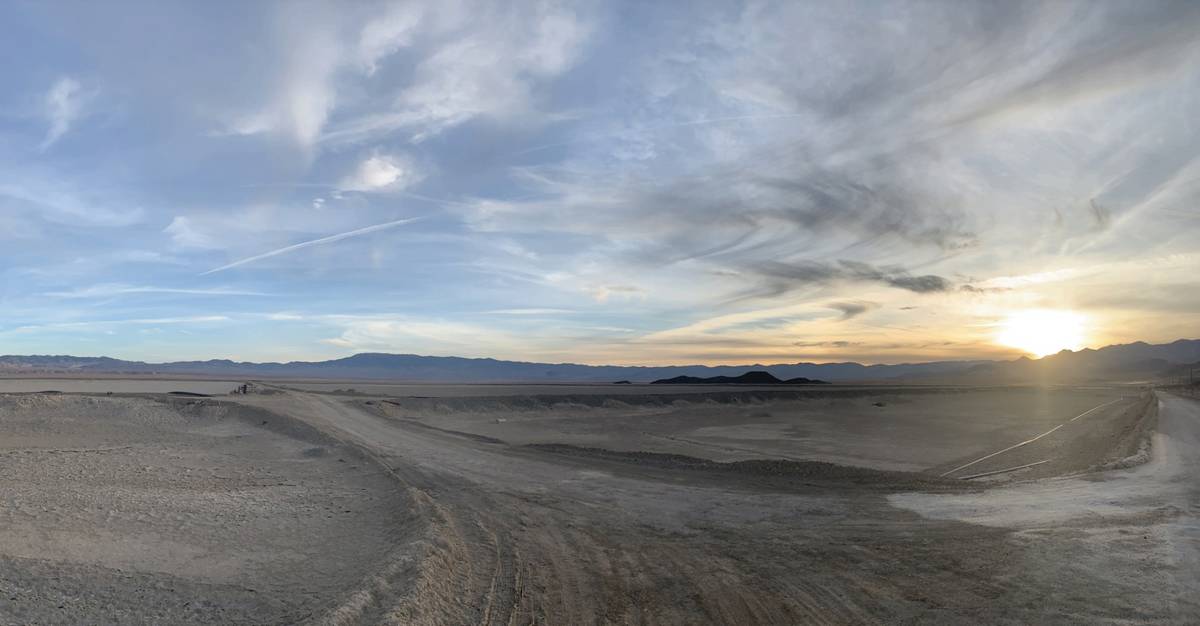 A Houston-based company is working to expand on the Silver State’s footprint in lithium extraction.

“Nevada lithium resources present an excellent opportunity to demonstrate a leap in production efficiency with a more sustainable approach,” said Ashok Belani, Schlumberger New Energy executive vice president. “Schlumberger’s expertise in the subsurface domain, development of process technology, and global deployment of technology at scale with various partners, all play an important role in the innovation and efficiency of our DLE process. We are accelerating the deployment of our pilot plant in response to the high market demand for battery-grade lithium material.”

NeoLith states in its release, “The production plant will utilize an environmentally friendly method for subsurface brine extraction and lithium production that requires a significantly smaller footprint and reduces water consumption by over 85% compared to current methods for lithium extraction from brine.”

The pilot plant from NeoLith is a step forward toward a full-scale, commercial lithium production facility, the company states in a release. NeoLith plans to use the results from the pilot plant in the design of its full-scale production plant.

NeoLith is expecting the demand for lithium to rise in the coming years as the call for battery-grade lithium is projected to grow exponentially. That market will be driven by the growth in the electric vehicle markets, where EVs greatly depend on lithium-ion rechargeable batteries.

Because of this growing demand, a more sustainable and efficient lithium production has become more important to industries, technology companies and battery and large automotive manufacturers.

The pilot plant’s deployment is part of the Pure Energy Minerals agreement with Schlumberger New Energy for the development of its Nevada lithium brine property. Commissioning of the pilot plant will begin following receipt of all necessary permits.

Schlumberger intends for its NeoLith Energy to begin operations before the end of 2021.

Schlumberger New Energy has invested over $15 million in its differentiated direct lithium extraction process and expects the development and operation of the pilot plant in Nevada to require a similar amount of investment.

Schlumberger states, “This innovative and sustainable DLE process has the potential to disrupt the lithium economy by opening new opportunities to existing production regions, and enabling new lithium production regions across the globe to meet the growing demand.”