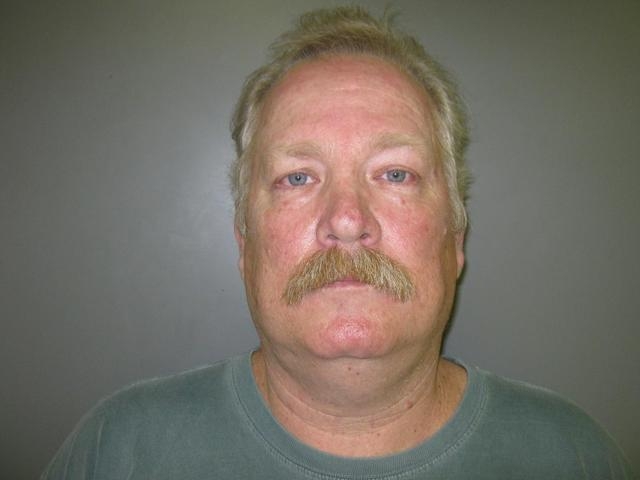 Two young girls allege Argabright forced them to perform oral sex on him. He is also accused of performing oral sex acts on the minors.

Deputy District Attorney Timothy Treffinger opened the trial by providing the jury a chronological description of events involving both victims.

Argabright allegedly forced the second victim to receive and perform oral sex on only one occasion.

Representing Argabright were attorneys Michael Becker and Daniel Page. They explained to the jury that they plan to show that the state does not have sufficient evidence to convict Argabright of anything.

The defense said the victims did not tell anybody about the abuse during their childhood. The defense explained to the jury that it took each victim years to come forward with their claims.

Becker continued by claiming that the jury will not hear any witnesses, except for the victims themselves.

“You’re not going to hear anybody else say a bad word about this man, Jackie Argabright,” Becker said.

After opening statements from each side, one victim was the first witness to testify. She specified details of the alleged abuse.

She described being about 6 years old when the alleged assaults began and that the first and second incidents involved being forced to receive oral sex from the defendant. The victim said she was too young at the time and did not understand that the actions were inappropriate.

The victim claimed the behavior changed as she grew older and Argabright began forcing her to perform oral sex on him. She still was too young to comprehend the severity of the alleged events, she told the jury.

The second witness also testified, but because she is still a minor the public and press were invited to leave the courtroom during her testimony.

The jury was chosen Monday. It is comprised of 8 men and 4 women with one female alternate juror.