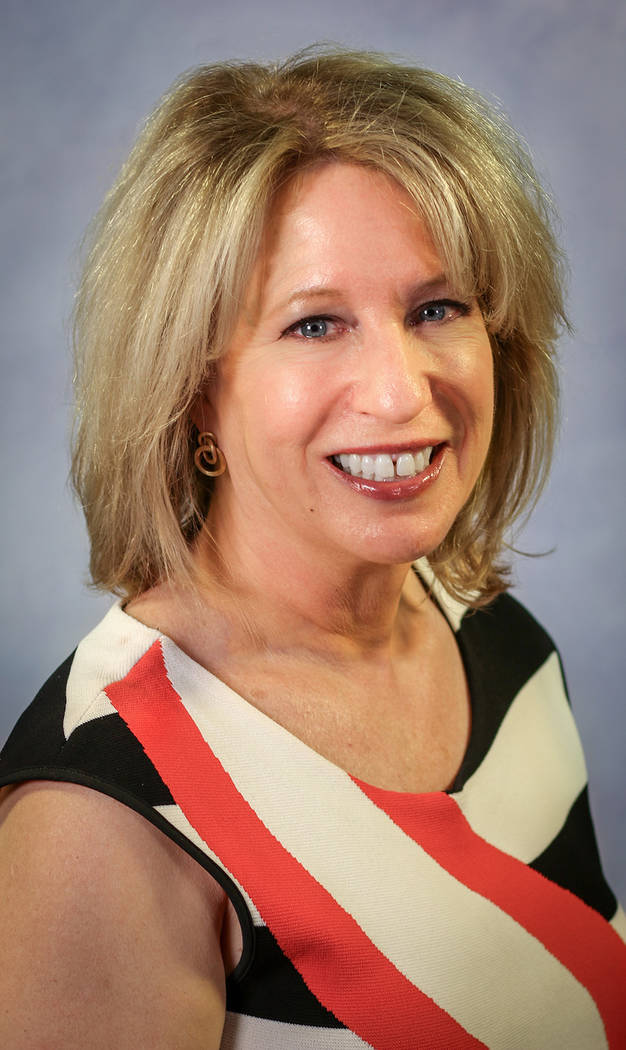 The Nevada National Security Site announced this week that Neile Miller joined the organization as the chief strategist.

She will also lead government affairs activities and will be based in Washington, D.C.

She was confirmed by the U.S. Senate in 2010 as National Nuclear Security Administration principal deputy administrator. Prior to joining the National Nuclear Security Administration, Miller served as the DOE budget director, as a member of the energy loan credit review board and as a senior official at the Office of Nuclear Energy. Miller also served two tours at the White House Office of Management and Budget, responsible for programs at DOE, the Department of Defense and the Nuclear Regulatory Commission.

“Neile has been very successful in guiding organizations through strategic and business operations change, opportunities for growth, and priorities for organizational development and resource management,” said Mark Martinez, president of Mission Support & Test Services, the management and operating contractor for the Nevada National Security Site.

“We are excited to have her on our executive leadership team as she develops and implements strategies that will help us continue our success in how we manage and operate the Nevada National Security Site.”

Since leaving government, Miller has worked in in the private sector, providing large and small businesses with strategic insight and organizational guidance.

Miller holds a master’s degree in international affairs and economics from Georgetown University’s School of Foreign Service and a bachelor’s degree in political science from Vassar College.

The Nevada National Security Site, in Nye County, and its related facilities help ensure the security of the United States and its allies by supporting the stewardship of the nation’s nuclear deterrent; providing nuclear and radiological emergency response capabilities and training; contributing to key nonproliferation and arms control initiatives; executing national-level experiments in support of the National Laboratories; working with national security customers and other federal agencies on important national security activities; and providing long-term environmental stewardship of the Nevada National Security Site’S Cold War legacy.