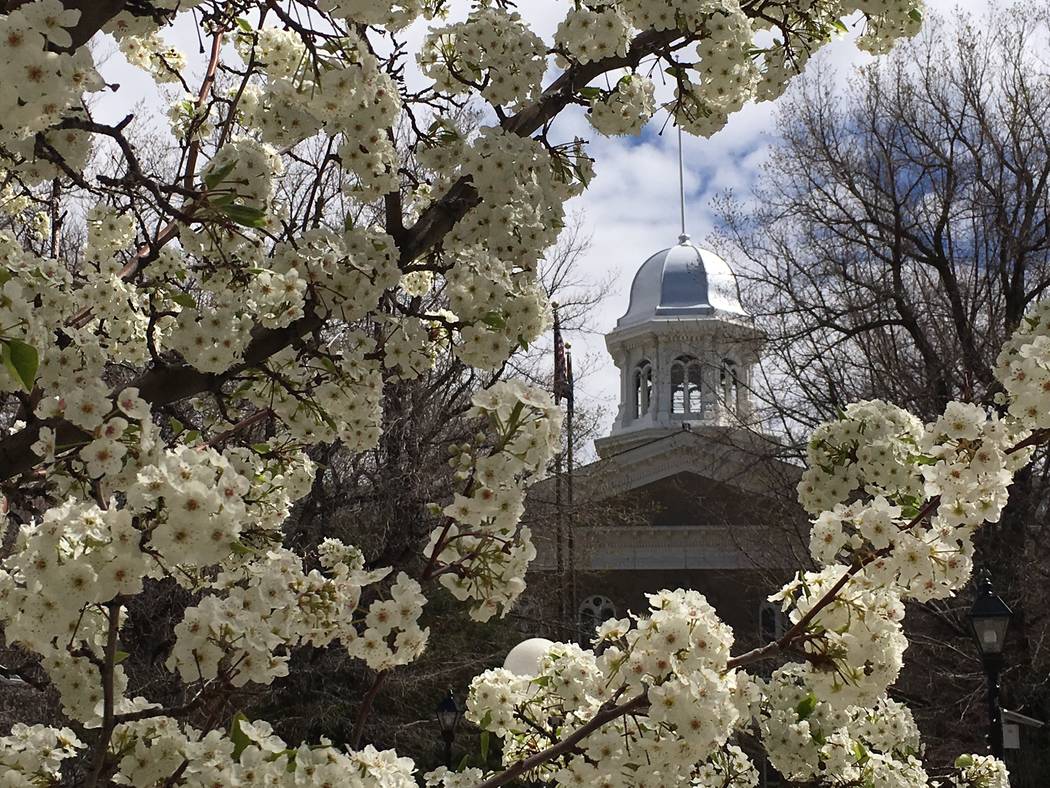 Nicks will replace Jim Wells, who is retiring from state service on July 13.

Wells has served as the director of the newly formed Governor’s Finance Office since July of 2015.

He served as the director of the Nevada Department of Administration from March to June 2015.

Prior to his appointment at the Department, Wells served as executive officer of the State’s Public Employees’ Benefits Program for more than four years.

He has had a long career of governmental accounting experience, serving in various capacities with the state of Nevada, the University of Nevada, Reno and the city of Roanoke, Virginia.

“Jim Wells has been a valued member of my team,” Sandoval said.

“I have relied on his wise counsel and his deep understanding of the state budget process. I thank Jim for his service to our great state and I wish him well in his retirement.”

Paul Nicks was appointed as the deputy state budget director in November 2017.