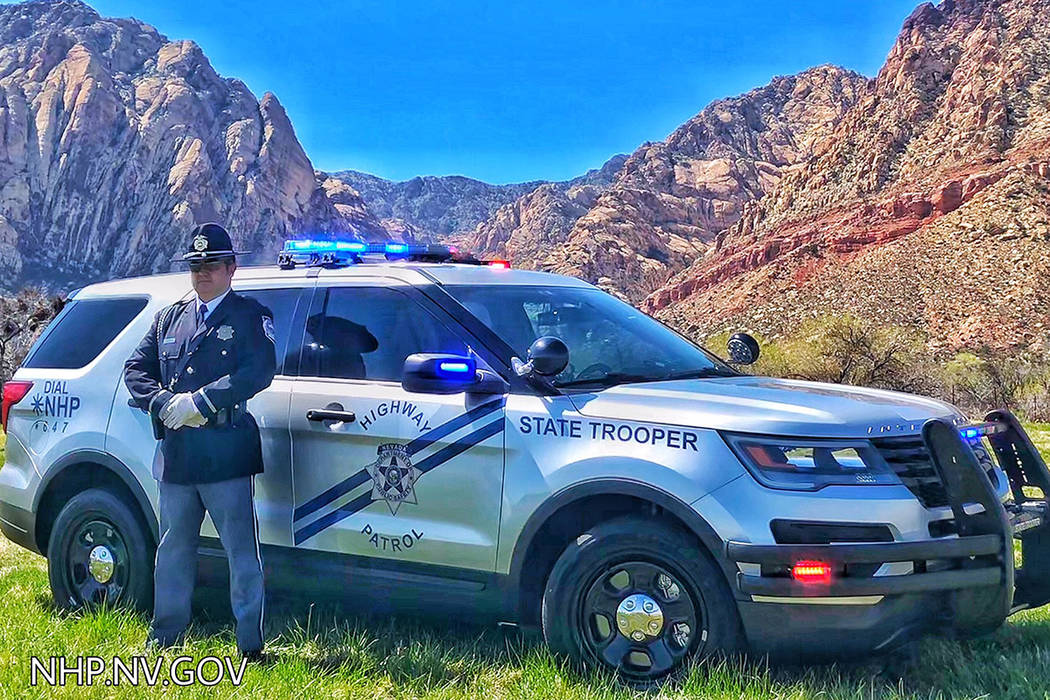 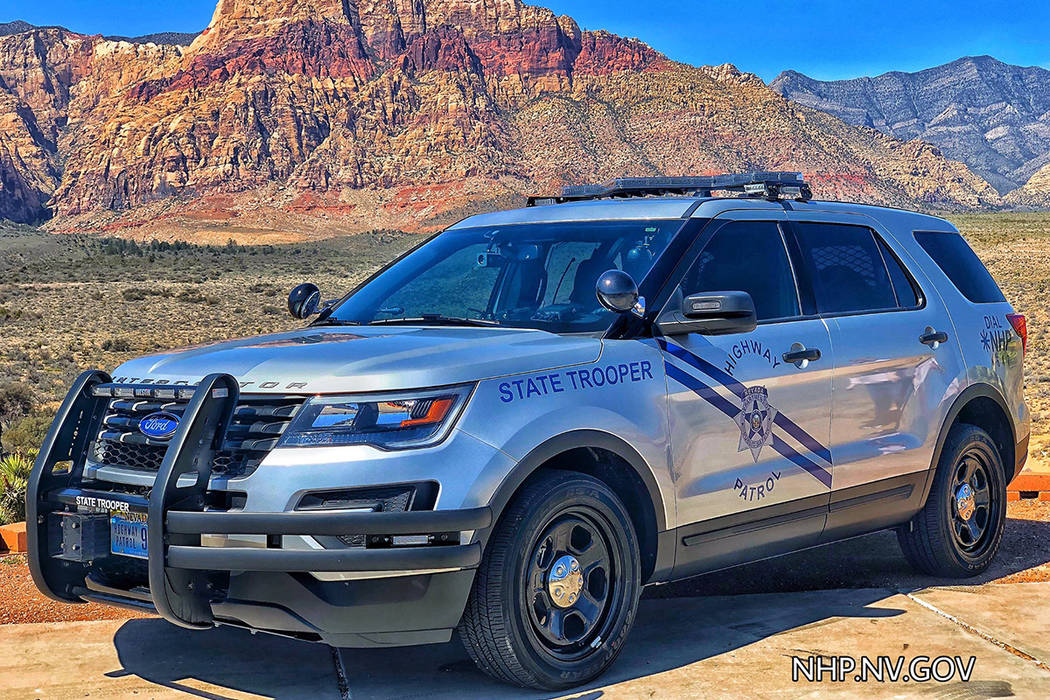 The announcement marked the beginning of a “slow rollout” of the agency’s new patrol cars, according to trooper Jason Buratczuk.

As of April 4, the Highway Patrol had 10 silver vehicles total between the northern and southern commands, though the vehicle rolled out in Southern Nevada was the only one “patrol ready,” he said.

It was unclear if the Highway Patrol was phasing out its existing dark blue patrol cars. As for the silver ones, Buratczuk said “there’s more on the way.”

“You’ll be seeing them more and more frequently in the next couple of months,” he added.