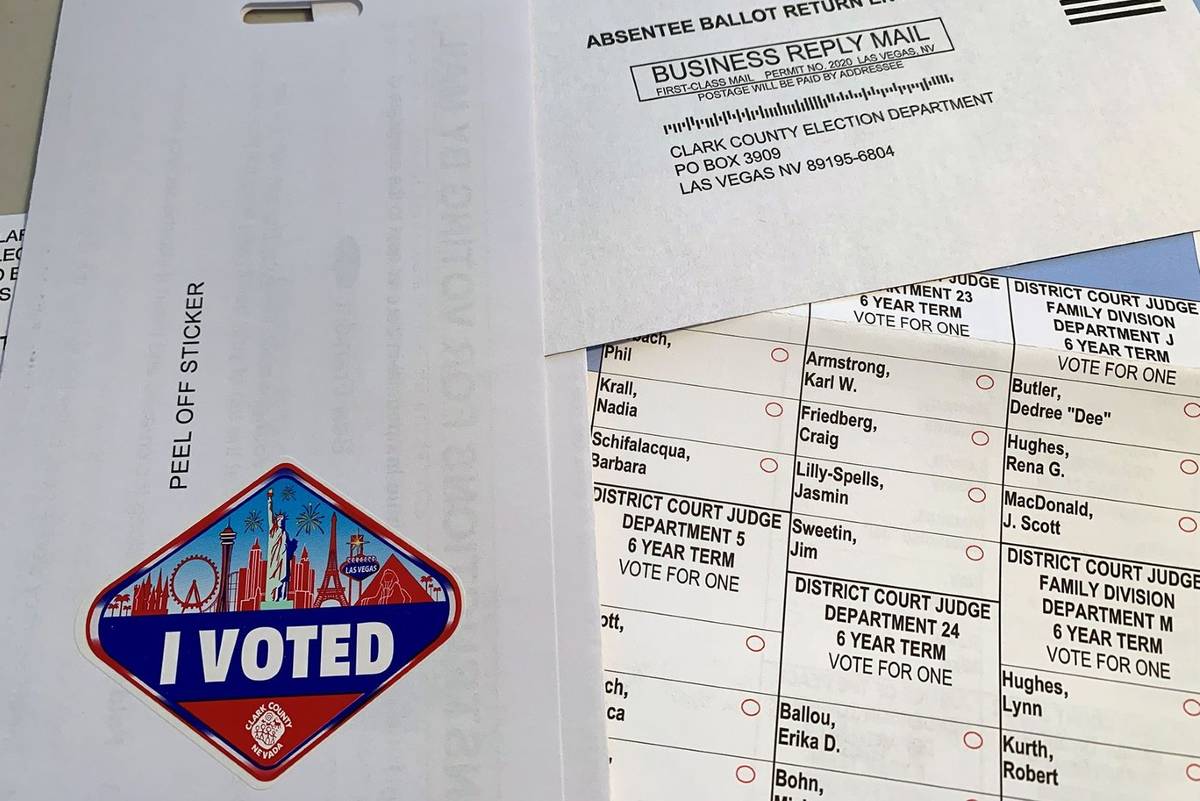 After ironing out how much each proposal would cost the state over the next two years, the Assembly Ways and Means Committee approved Assembly Bills 126 and 321, two of three measures that are being championed by Assembly Speaker Jason Frierson, D-Las Vegas.

AB321 is the Democrat-backed bill to make universal mail-in voting permanent in Nevada, effectively solidifying the voting reforms made for the 2020 election amid the COVID-19 pandemic.

Republicans in Nevada and across the U.S. have railed against expanded mail-in voting, citing unsubstantiated claims that it led to widespread voter fraud last year. Those claims have been refuted by Nevada’s Republican Secretary of State Barbara Cegavske, who has said no evidence of widespread fraud has been found statewide.

AB126 would do away with Nevada’s caucus system, which since 1981 has been used to determine each major party’s presidential nominee. Instead, a presidential primary would be held on the first Tuesday of February, likely setting up a battle with Iowa and New Hampshire over primary positioning.

“Our voices are diverse and better reflect the rest of the country than the current nominating structure. And it’s time for Nevada to take its rightful place as, I believe, not just in the West but first in the nation,” Frierson said during Tuesday hearing.

Both bills had been stalled in the money committee for more than a month. But the movement Tuesday signals that the Democrats’ major election changes have a good chance of crossing the finish line ahead of Monday’s end to the lawmaking session.

Permanently implementing the mail-in vote structure will cost the state $12.3 million over the next two years, according to the Legislature’s fiscal staff.

Ditching the caucus structure won’t have any effect on the state’s next two-year budget as the 2024 presidential nominating process will fall after the close of Fiscal Year 2023. The Legislature’s fiscal staff estimated it would cost about $5.2 million in the following biennium.

Both bills are now headed back to the full Assembly for a vote.