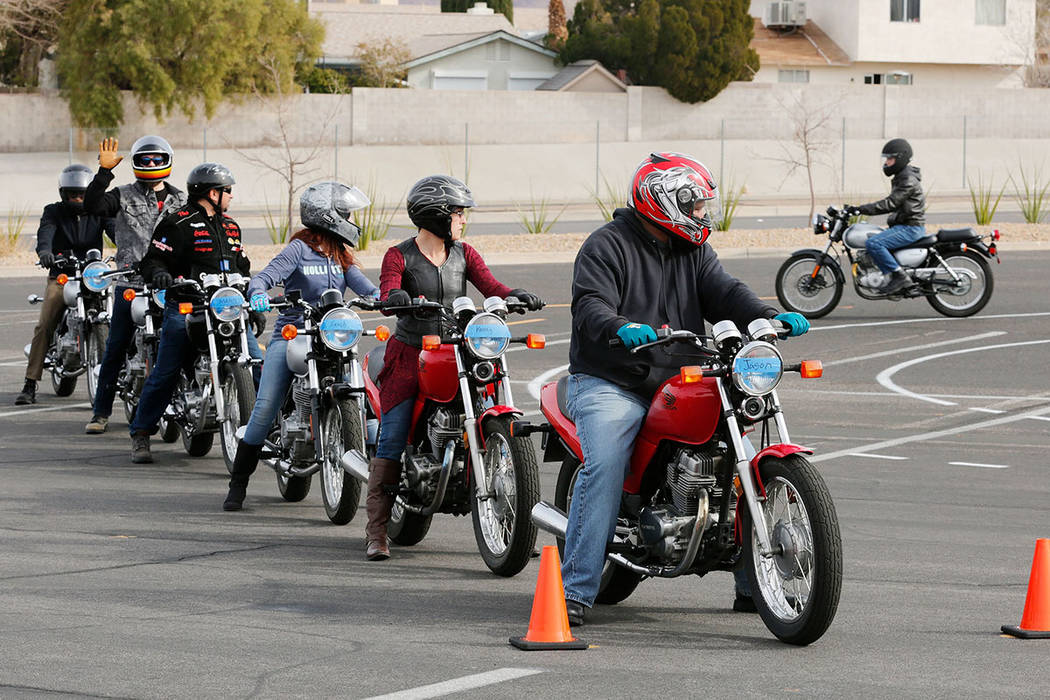 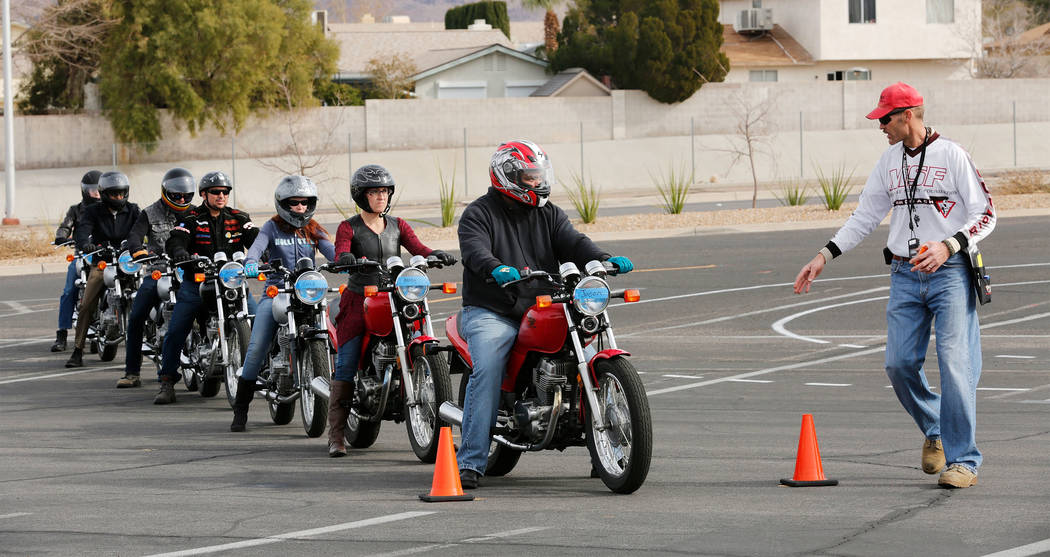 CARSON CITY — Moped drivers might end up needing to wear helmets. Drivers might have to be more careful when driving around emergency vehicles.

And permit-holders learning to ride a motorcycle might find the state putting in a stricter deadline for them to get training and a license instead of relying on a permit indefinitely.

Transportation committees in the Legislature heard bills addressing a number of safety and driving-related issues on Thursday.

Moped helmets: Moped and scooter drivers and passengers might have to start wearing helmets. The Assembly Transportation Committee heard Senate Bill 426 on Thursday.

Moped drivers aren’t required to have insurance in Nevada. “When they crash, they go to UMC, and they cost us a ton of money,” said Sen. Mark Manendo, D-Las Vegas, who supports the bill.

The bill also requires owners of abandoned or disabled vehicles to pay the costs of towing if a police officer determines the vehicle’s removal is necessary because it obstructs traffic flow.

Motorcycle permits: The Senate Transportation Committee heard Assembly Bill 261, which puts in place a timeline for adults over 18 who get a permit to use a motorcycle. The law would make a permit valid for six months and only renewable for another six-month period once in a five-year period.

“What we’re trying to do is preventing people from staying on the permit and never getting an endorsement for a motorcycle license,” said Assemblyman Richard Carrillo, D-Las Vegas.

Under the bill, the length for a permit would be one year for motorcyclists under 18, which is renewable one time.