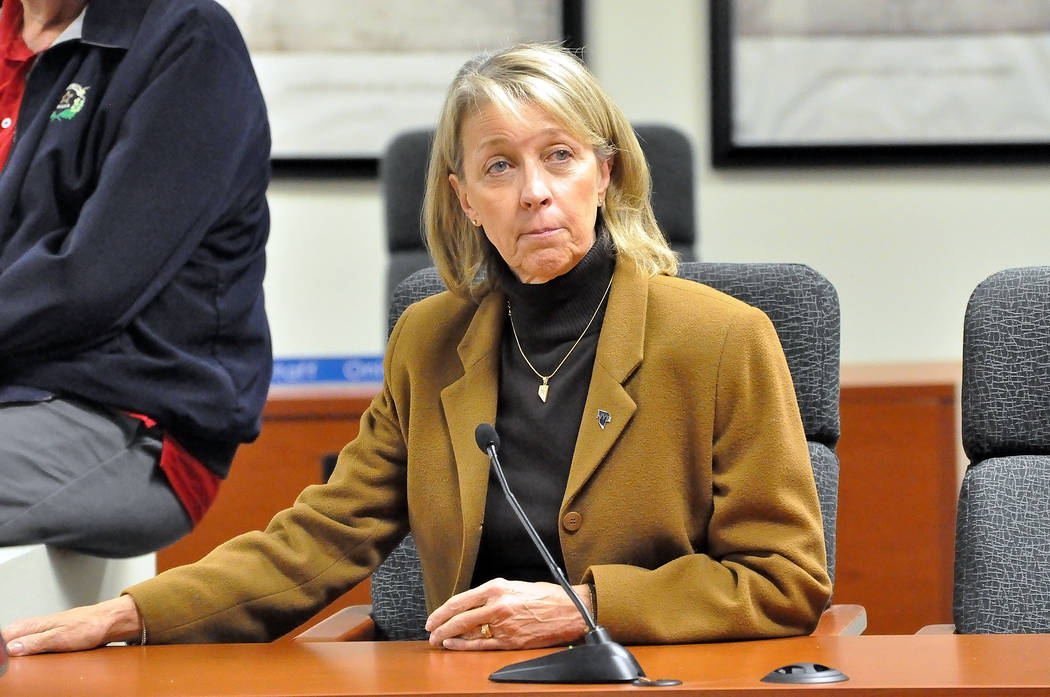 In recognition of the recent International Fraud Awareness Week, Nevada Secretary of State Barbara Cegavske is raising investor awareness of the risks associated with investments in promissory notes.

The Nevada Secretary of State Securities Division, like other state securities regulators, has identified promissory notes as a leading source of complaints to their agencies.

“Promissory notes may be attractive to investors as they may offer high rates of return,” said Nevada Secretary of State Barbara Cegavske.

“Investors need to understand that all investment carries some risk and that, even if the terms ‘insured’ or ‘guaranteed payment’ are utilized, risk exists.”

In addition, investors should be cautious of short-term promissory notes, such as those with durations of nine months or less, as these notes generally do not require federal or state securities registration. Such short-term notes have been the source of some of the fraudulent activity involving promissory notes.

The full advisory regarding promissory notes is available on the Secretary of State’s website here.

Contact the Nevada Securities Division at 702-486-2440 to see if an investment security is registered and if the person selling it is properly licensed.