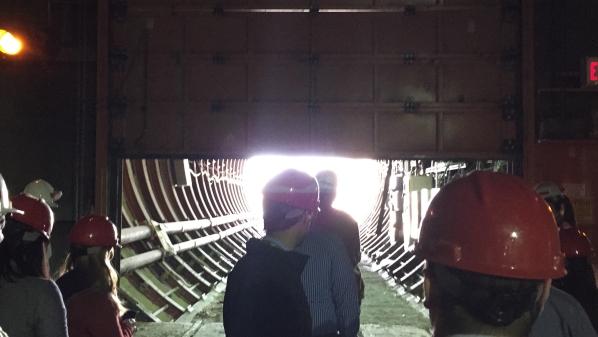 WASHINGTON — Marta Adams, a senior attorney for the state of Nevada and its chief in-house lawyer on Yucca Mountain, has announced her retirement at the end of the month.

Adams, chief deputy attorney general, has represented Nevada in all matters involving the controversial nuclear waste program since 1998. She also has handled a variety of other environmental law issues since shortly after joining the attorney generalâs office in 1983.

She spent five years in private practice, from 1990-1995, before returning to public service.

“The rumor is true,” Adams, 64, said Tuesday. “It’s time for me to switch gears and do the typical things people say, tend to my family and that sort of thing. It’s been a good run.”

She has managed the state’s team of as many as a half dozen contract attorneys and legal specialists and more than a dozen technical experts who were prepared to be called as legal witnesses.

“No one has a better perspective on the legal history of Nevada’s fight against the nuclear waste dump,” Bryan said in an interview. “She has been critically important to us.”

“Chief Deputy Attorney General Marta Adams has dedicated her professional life to environmental and natural resource work, and had a leading role in Nevada’s legal efforts to block the proposed Yucca Mountain high-level nuclear waste repository for nearly two decades,” Laxalt said while vowing his office “will continue the fight” after her departure.

Adams said she was hopeful to continue advising state officials in some capacity after she leaves the attorney general’s office.