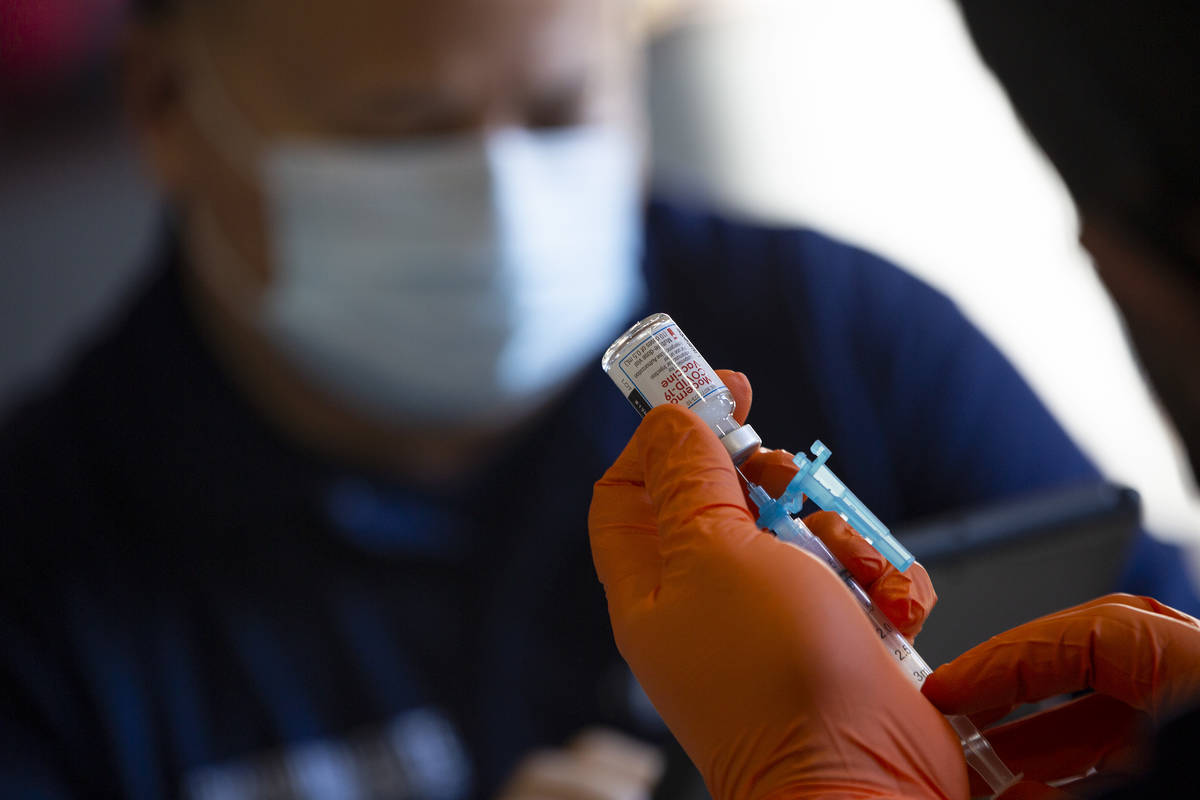 Nevada on Wednesday reported higher than average numbers of new coronavirus cases and deaths during the preceding day, but the state’s positivity rate continued its recent decline to reach 8.6 percent — a level not seen since late October.

Updated figures from the Department of Health and Human Services posted on the state’s coronavirus website showed 516 new COVID-19 cases and 16 additional deaths over the preceding day. That raised the cumulative totals for Nevada to 292,059 cases and 4,919 fatalities.

The positivity rate, however, declined 0.3 percentage points from the prior day and has now dropped 13 percent below the high of 21.6 percent recorded on Jan. 13. The rate, which essentially tracks the percentage of people tested for COVID-19 who are determined to be infected, was last this low on Oct. 21, when it stood at 8.5 percent.

Hospitalizations of suspected and confirmed COVID-19 patients also continued to fall, with 534 beds occupied, down 47 from the previous day, according to the state data.

Both the state and county health agencies often redistribute data after it is reported to better reflect the date of death or onset of symptoms, which is why the moving-average trend lines can differ from daily reports and are considered better indicators of the direction of the outbreak.

That brought the cumulative totals for the county to 225,301 cases and 3,827 fatalities.

The county’s 14-day test positivity rate stood at 9.7 percent, or 1.1 percent higher than the state average.