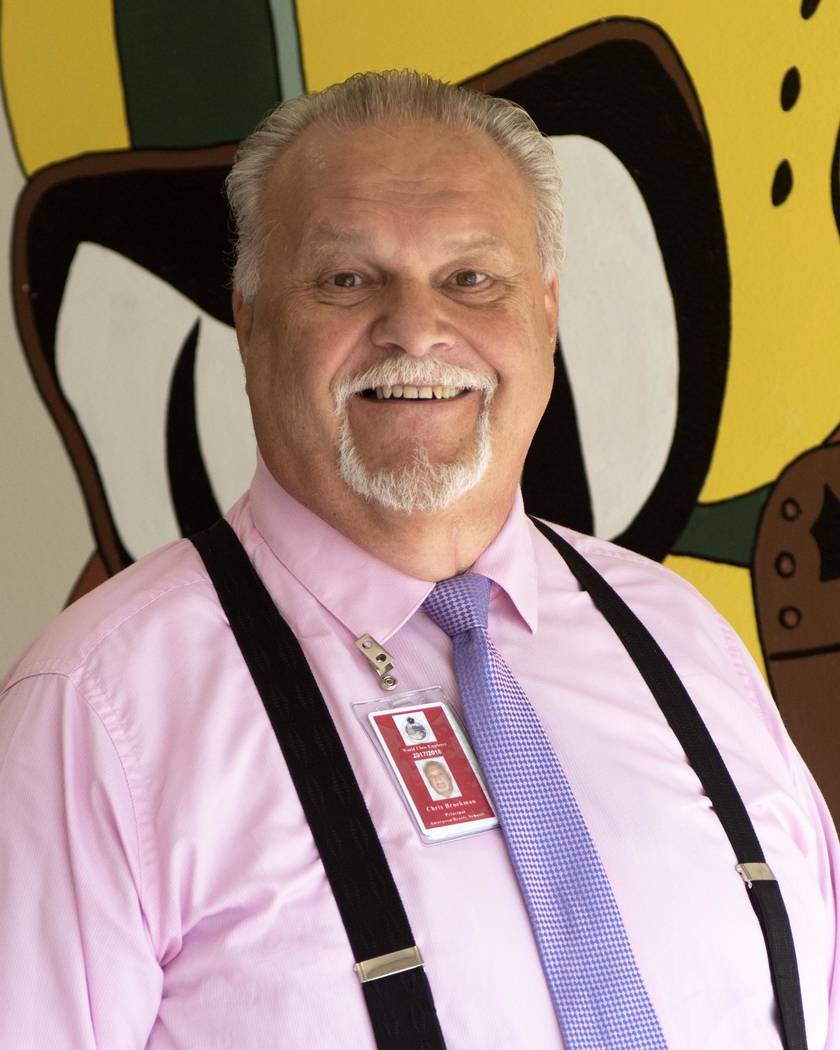 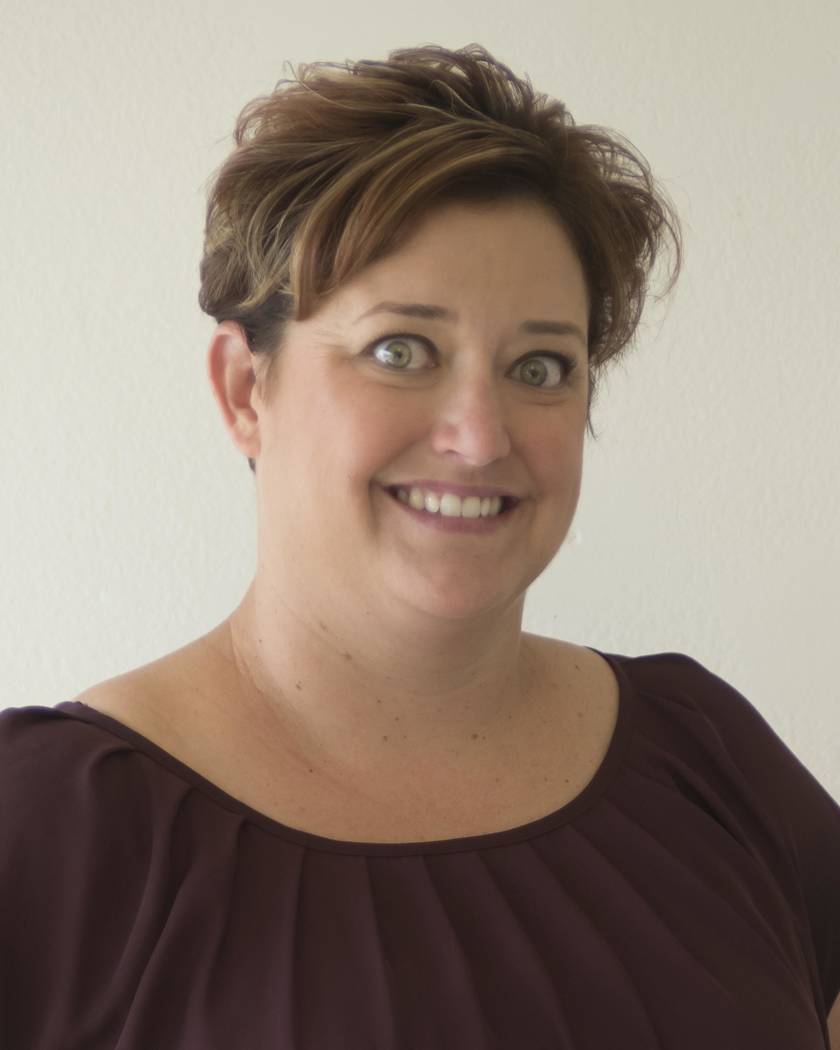 Beatty and Amargosa schools kicked off the new year under new leadership this year, and with several new faculty members.

Chris Brockman, who was principal at PVHS for the last three years, will be the principal over both Beatty and Amargosa.

He has been with Nye County School District since 2002, and says he made the move to Beatty/Amargosa to gain professional experience with grades K-12.

Melinda Jeffrey will be assistant principal under Brockman, and will be on site in the Amargosa school.

Jeffrey is a native of Tonopah and graduate of Tonopah High School, and has been with Nye County School District for some time. She says she took the Amargosa position largely because of Brockman.

Beatty High School will have three new teachers this year. Cindy Farmer will be the new English teacher, Carl Hughes will teach math and computers, and Sandy Everett will be a resource teacher.

Open houses were scheduled for Aug. 10 in Amargosa and Aug. 16 in Beatty.