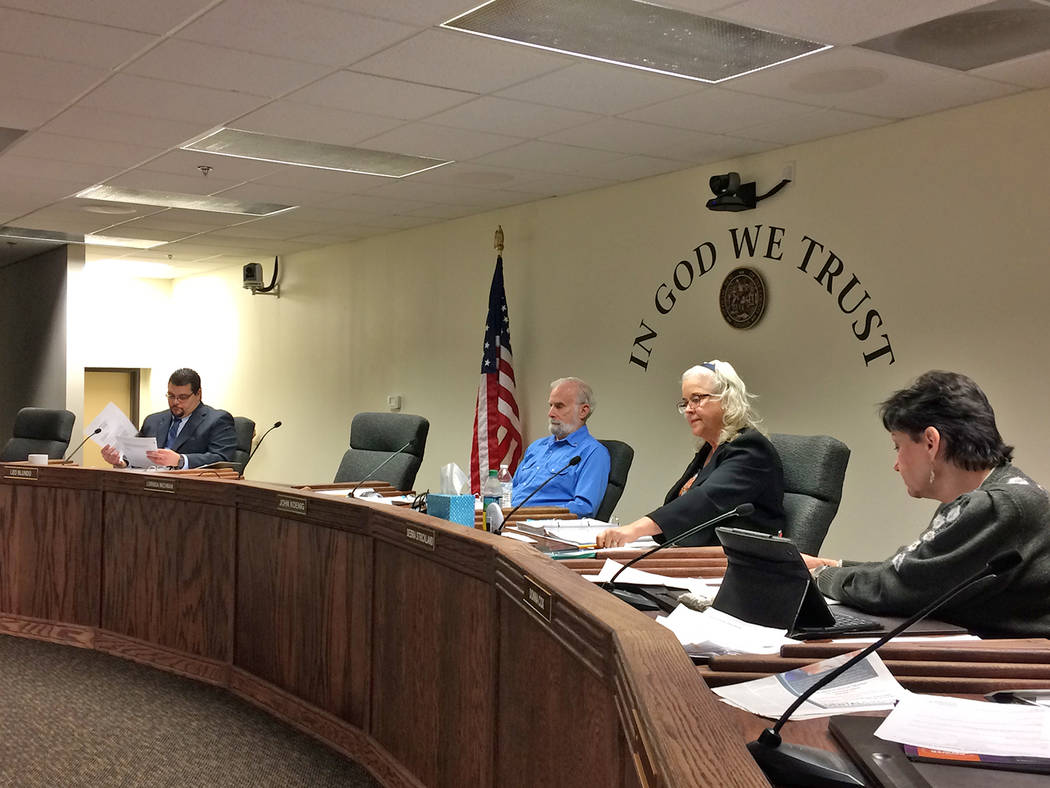 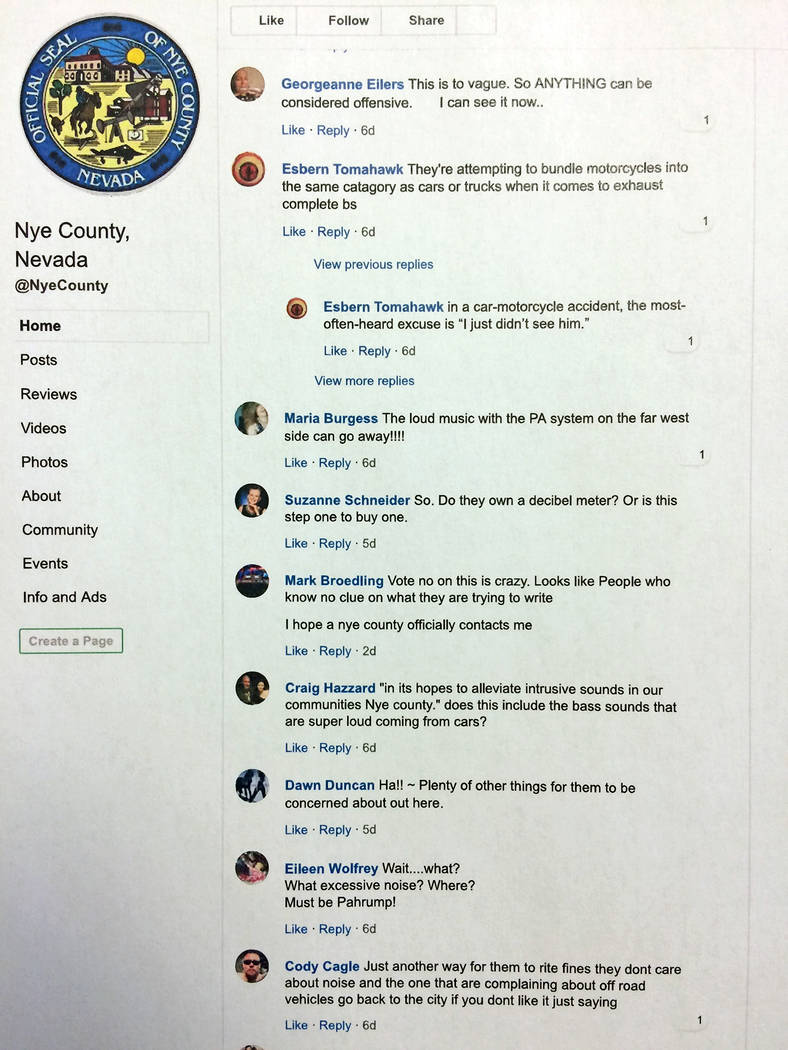 Public opinion prevailed in recent weeks when outcry from the community over possible noise control codes prompted Nye County to scrap the proposal.

However, the concept itself is apparently not dead, as the county announced that it plans to rewrite the ordinance, only this time with input from the public.

The news release detailing the pending rejection explained that the proposed ordinance was drafted because of reports of noise disturbances.

On Wednesday, Feb. 13, the county announced a public hearing on the potential addition to county code.

“Nye County is finding that excessive levels of sound are detrimental to the physical, mental and social well-being of the citizens of our townships as well as to their comfort; living conditions, general welfare and safety,” that announcement stated. “In response to numerous complaints received by code compliance and the Nye County Sheriff’s Office from the communities, Nye County is seeking the adoption of Nye County Bill 2019-02 in its hopes to alleviate intrusive sounds in our community.”

The public hearing was scheduled for Tuesday, Feb. 19, but just two days after the Feb. 13 notification of that hearing, the county had reversed its position.

“In response to the feedback received from the communities throughout the county, most recently on Facebook, the planning department has voluntarily decided to request for the item to be rejected during the public hearing scheduled for Tuesday, Feb. 19.”

The proposed noise control ordinance had been drafted by the Nye County Planning Department.

The news release continued, “This will allow for a rewrite of the proposed ordinance and more opportunity for public input so that the county can better address the needs of the communities. It is Nye County’s goal to partner with all of its communities to better our county and its communities as a whole.”

As promised, the Nye County Commission voted unanimously to reject the noise control code during its Feb. 19 meeting.

The county is now working on a formal plan to gather public input. In the meantime, the planning department has reviewed the comments and concerns raised by members of the public with the intention of incorporating that feedback, Nye County Public Information Officer Arnold Knightly reported when reached for comment.