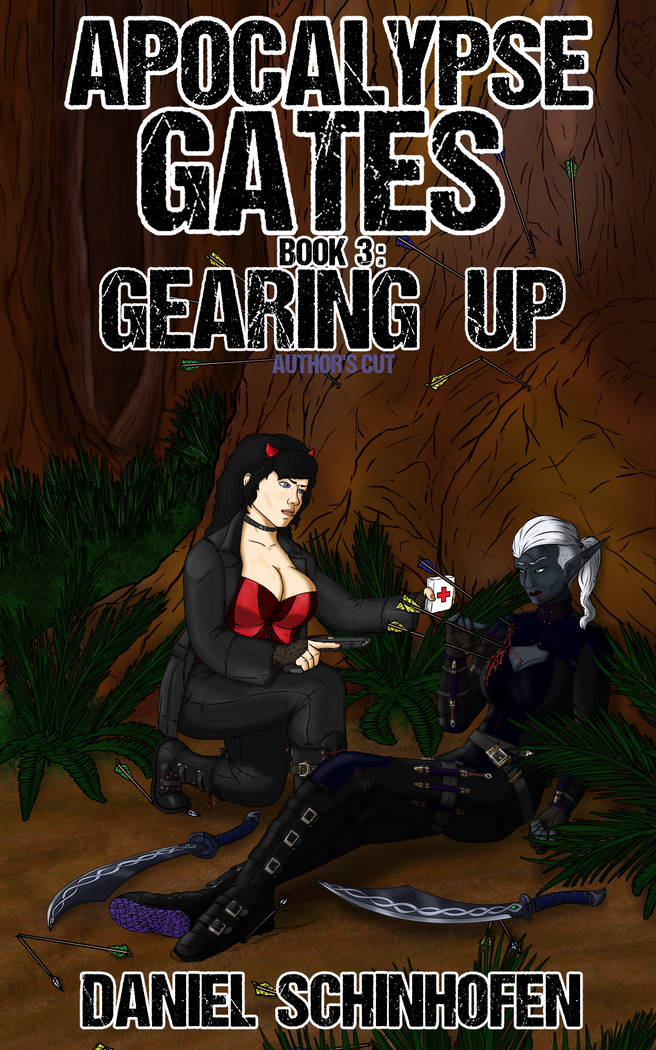 Special to the Pahrump Valley Times Daniel Schinhofen had his most recent book “Apocalypse Gates 3: Gearing Up” the third book in the Apocalypse Gates series was published on Dec. 1. 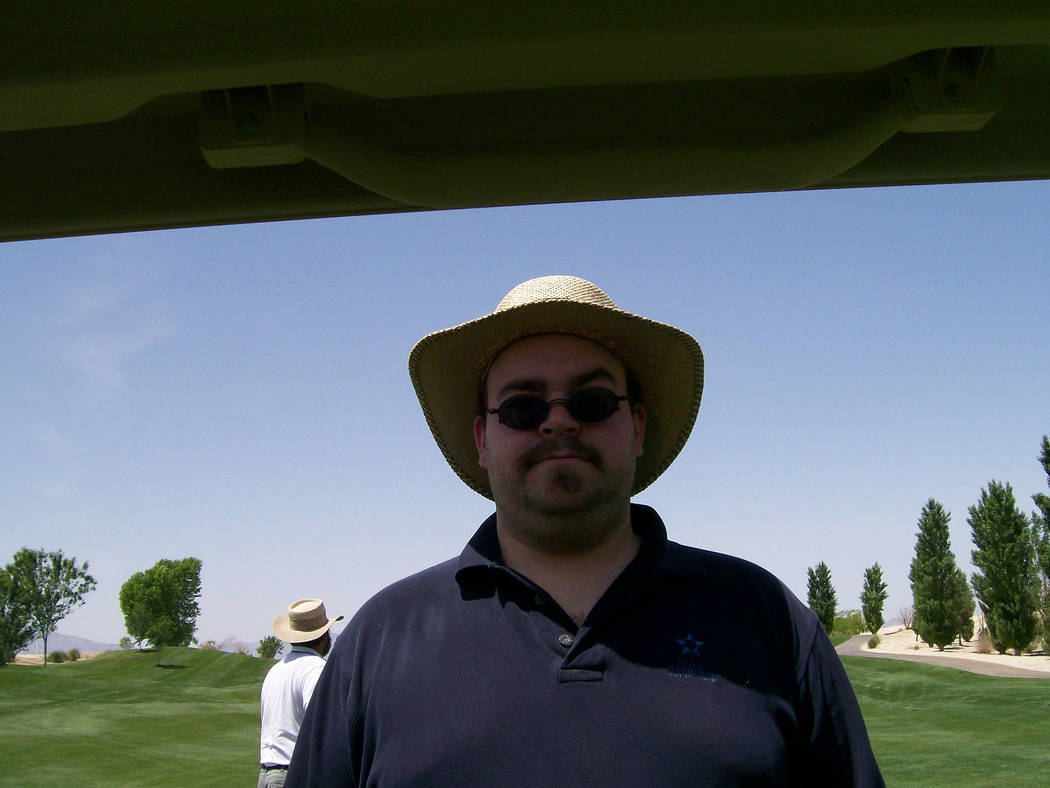 A Pahrump resident and son of a now-former Nye County commissioner recently debuted his new book and now plans to write full time.

He recently quit his job with Nye County to focus on his writing career and now works as a self-employed author.

Schinhofen has been writing on and off most of his life. He has written 13 books in LitRPG or GameLit genre, where game-like elements form the plot.

Schinhofen said he doesn’t have a publisher, but he was able to start selling his books through Amazon’s Kindle Direct Publishing, a program that allows authors to self-publish their books for free on Amazon.

“Since the invent of Kindle Direct Publishing, there’s only been more and more class for electronic-based books,” he said.

Still, he hopes to publish his books in print eventually.

“I do have fans that want me to put out print copies, so they could have fine copies for their shelves, but the overall majority of books nowadays is trending rapidly toward the electronic base,” he said.

He said his inspiration comes mostly from stories and video games, any game that has a story behind it where there is a clear character progression.

“Most people nowadays I don’t really think look at gaming as a waste of time. If you look at the vast majority of Americans, much less the world, everybody games at least a little bit, even if it’s Candy Crush on their phone. … Maybe it’s for 20 minutes while you are waiting for a bus or for a few hours when you get home from work and just need to unwind. The idea is that gaming is only growing. It’s not going away, so the audience for what I write is only going to grow as more and more people game.”

Some of his ideas come from his real-life experience, including those at his last job. At the time, when he was working at the jail, he got an idea for his Alpha World series after having a conversation with one of the guards.

“All my characters are loosely based off of people I’ve known, or people I’ve interacted with enough so I have the idea of what their personalities are. It’s always easier to write a character if you know who they are and what they want to do.”

While his audience is primarily games, people who have never played video games also enjoy his books.

“I do have a number of fans who are older, who never really got into gaming, people like my parents they never sat down and played a Nintendo or people of my generation who grew up playing. But they still read my books and they still enjoy them,” he said.

Schinhofen still has dozens and hundreds of stories floating in his head, and he said that the hard part is to decide which one he is going to “start polishing and turning into a gem.”

“I just want people to enjoy my books, as long as I can make enough to pay the bills, that’s enough for me,” he said. “I’m following a passion.”