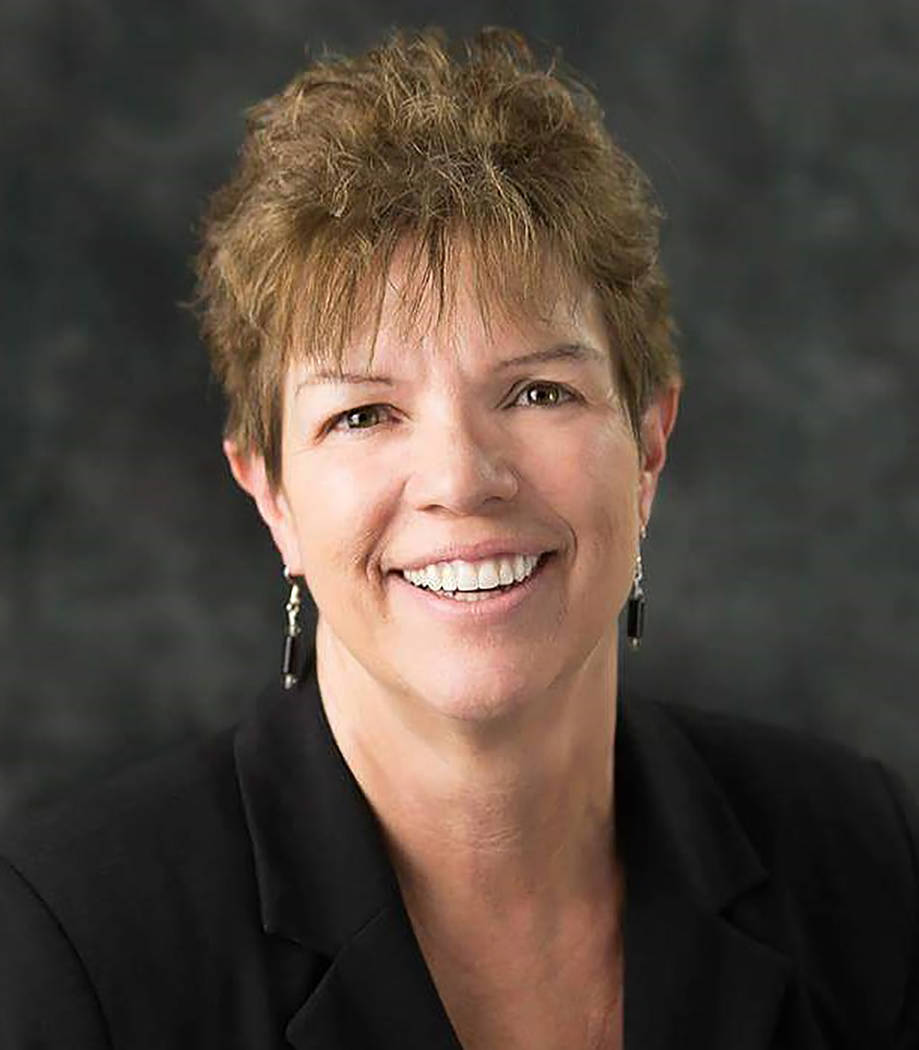 Special to the Pahrump Valley Times Salli Kerr, spokeswoman for Citizens Against Brothels in Nye County, said the group plans to resurrect its brothel petition effort in 2020. 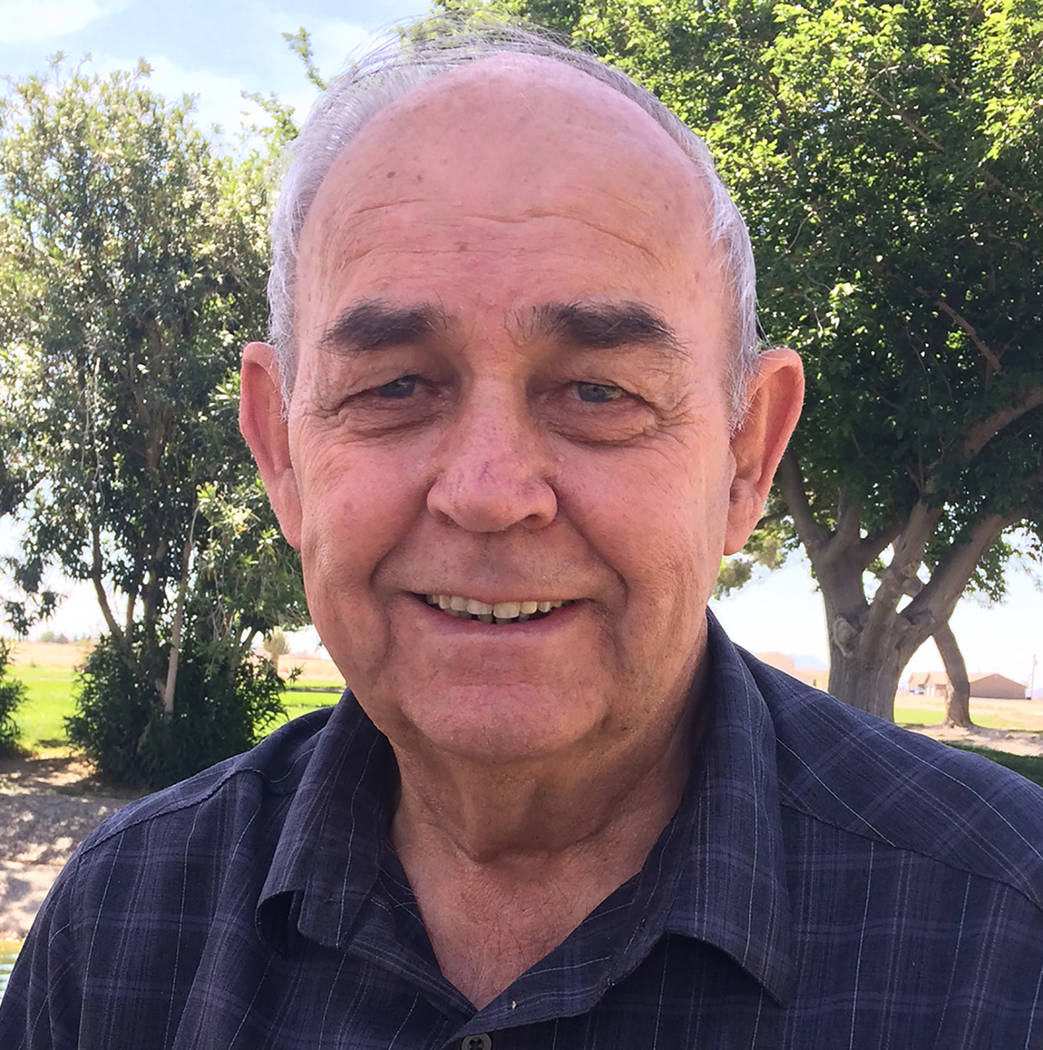 Robin Hebrock/Pahrump Valley Times Nye County Commissioner Butch Borasky was willing to sponsor a special meeting to address the potential of the county placing an advisory question regarding brothels on the 2018 ballot. However, without a second commissioner to also sponsor, the special meeting was not called and the issue is dead, at least for 2018. 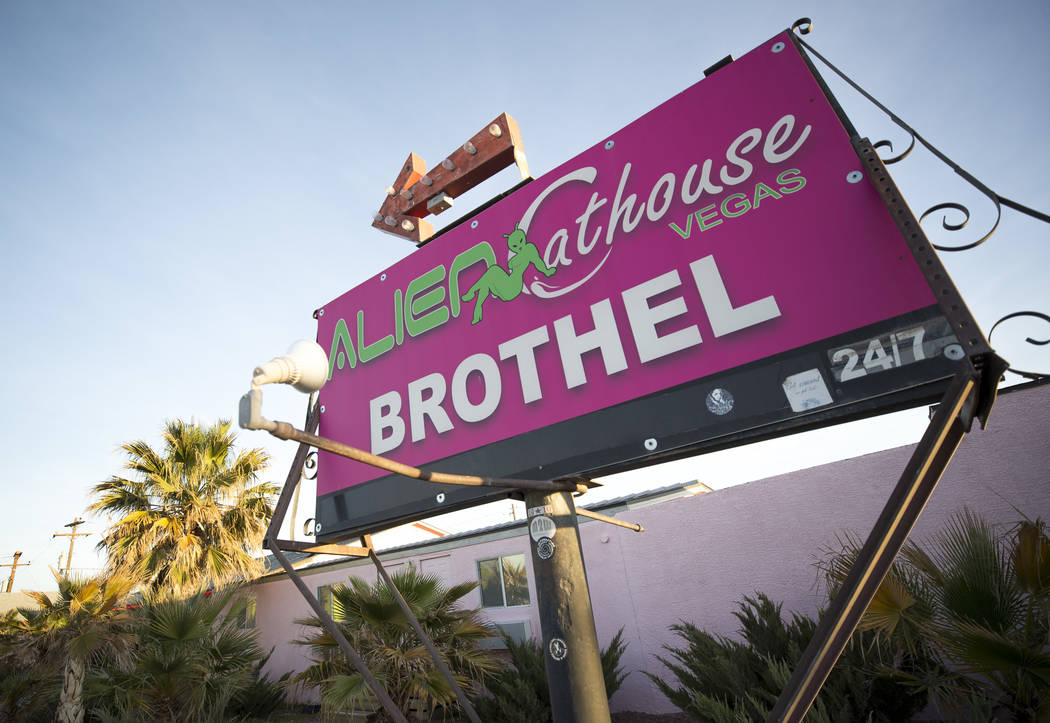 While the 2018 brothel petition effort came to an unsuccessful conclusion and the Nye County Commission apparently had no appetite for placing a question regarding brothels on the 2018 general election ballot, that is not discouraging Citizens Against Brothels in Nye County from continuing to pursue its goal of eliminating the local industry.

Although a ballot question will not be included in the general this year, the group plans to surge ahead with its mission in hopes that it will be able to have the question put to voters in 2020.

Citizens’ group spokeswoman Salli Kerr said she and the rest of the residents involved in the petition effort, which ended with several hundred fewer signatures than required, have no intention of letting the brothel issue go.

She declared that she and others are committed to ending what she describes as the exploitation of women.

“There will not be a special commission meeting on the question,” Kerr said in an interview on Tuesday, July 10. In order to have an agenda item placed, the citizens group needed two commissioners to agree to sponsor the special meeting but only one was willing to do so. “Butch Borasky, of course, called for the meeting but we did not have a second on the meeting,” Kerr said, quickly adding that this was not going to completely stymie the group’s mission. “We are going to try again in 2020 and we’ve got some plans in the meantime.”

Kerr remarked that she believed part of the problem with the group’s petition effort this year was the lack of a distinct and definite message to the public. She felt the issue got caught up in a whirlwind of debate over morals, which she said was not the original intent of the push to ban prostitution in the county. The point, Kerr declared, was the put a stop to exploitation and victimization.

“First of all, it was a really a big learning experience and coming from that grassroots idea of how much it really takes, you need to know that on a volunteer level, you need to have double the volunteers you think you need,” Kerr explained.

“And going with a broader-based community support is something we also need to do. While I was really glad it was pastors who joined together primarily to do the petition, to get maybe more across-the-community support would be better.

“We tried to change our message to victim-focused as we went on but that message wasn’t clear from the start,” Kerr continued. “So just to kind of reframe it, because I think it was framed as, ‘Oh, it’s the moral majority,’ or, ‘The moral right is coming in here, who are they?’ I just think we did not come out victim-focused enough from the get-go. This is about victimization, this is about exploitation of women. So yes, going into 2020 we want to do a really good education campaign with the public about that.”

The concept of banning brothels is one that has created a large divide in the community. Social media is full of contrary opinions and local residents have even taken the opportunity at commission meetings to express their very divergent viewpoints.

Some have argued in favor of doing away with the longstanding industry, citing their belief that brothels are breeding grounds for nefarious activities and allow for vulnerable people to be taken advantage of.

Others vehemently defend legal prostitution with claims that the regulated nature of the industry actually has a positive impact on crime statistics while also providing revenue to the county.

A group titled Nye County Freedom even launched a “decline to sign” ad campaign offering aggressive counterpoints to the arguments being made by No Little Girl, a group which was aiding the Nye County citizens’ effort while also pushing its own petition in Lyon County.

Though the Nye County group was unsuccessful, the push in Lyon resulted in the Lyon County Commission deciding to place an advisory question to ban brothels on its 2018 ballot.

In the end, whether or not the issue goes before Nye County voters in the 2020 general election will be a choice of the people. First, Citizens Against Brothels in Nye County will have to gather the required amount of signatures to have a ballot measure placed, after which the matter will ultimately be decided by those who head to the polls to cast their votes.