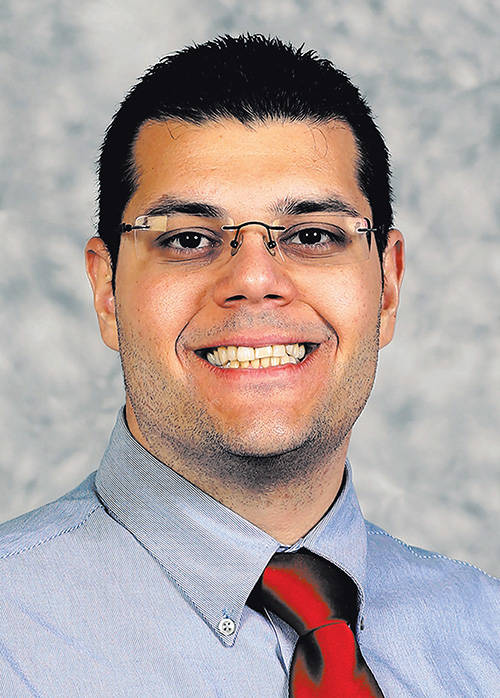 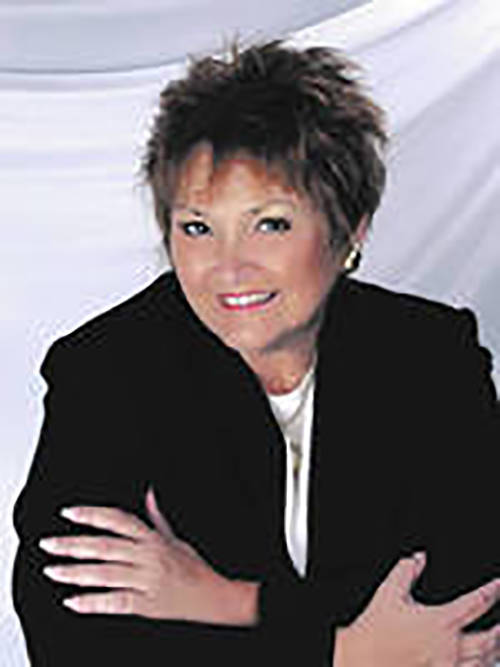 Special to the Pahrump Valley Times Nye County Commission District 4 candidate Tina Trenner is requesting a recount due to the close nature of the primary vote results.

In the tightest Nye County primary race of 2018, Nye County Commission District 4 candidate Leo Blundo edged out his opponent, Tina Trenner, by just eight votes and Trenner is now asking for a recount.

Nye County Clerk Sam Merlino confirmed on Thursday, June 21, that Trenner’s request would be fulfilled today at 9 a.m. at the clerk’s office in Tonopah.

Merlino explained that Trenner, not taxpayers, will be responsible for the cost of the recount but the price tag should not be very high. “There is no hand count or anything involved,” Merlino stated. “We just count in the same manner we counted on election night but we have to have a recount board present, who is paid $10 per hour.”

Trenner said she made the decision to go forward with a recount because of the many reported problems with voting machines on primary election day.

“After Clark County came out with the admission that quite a few people voted twice on their new machines, and given the conversation we had with Sam Merlino that people were indeed pulling their voter cards out and then putting them back in, although she said she feels that didn’t make a difference, we are not so sure that is the case,” Trenner explained. “So we are going ahead. It’s too close with that kind of problem going on… It’s worth the time and trouble to just go ahead and see.”

Blundo took the primary with 355 votes to Trenner’s 347. District 4 candidates Ron Boskovich and Walt Turner finished with 322 and 136 votes, respectively.

Blundo said he is not at all worried about the results of the recount. “I am confident in the integrity and hard work of our county clerk, Sam Merlino and her staff,” he stated. “It’s important to respect not only the process but most importantly, the voice and will of the voters. I am humbled to have earned your vote and look forward toward the general election. If you need to contact me I can be reached at 702-595-2269 or by email at leonardoblundo@hotmail.com”

The results of the recount will be reported in an upcoming edition of the Pahrump Valley Times.