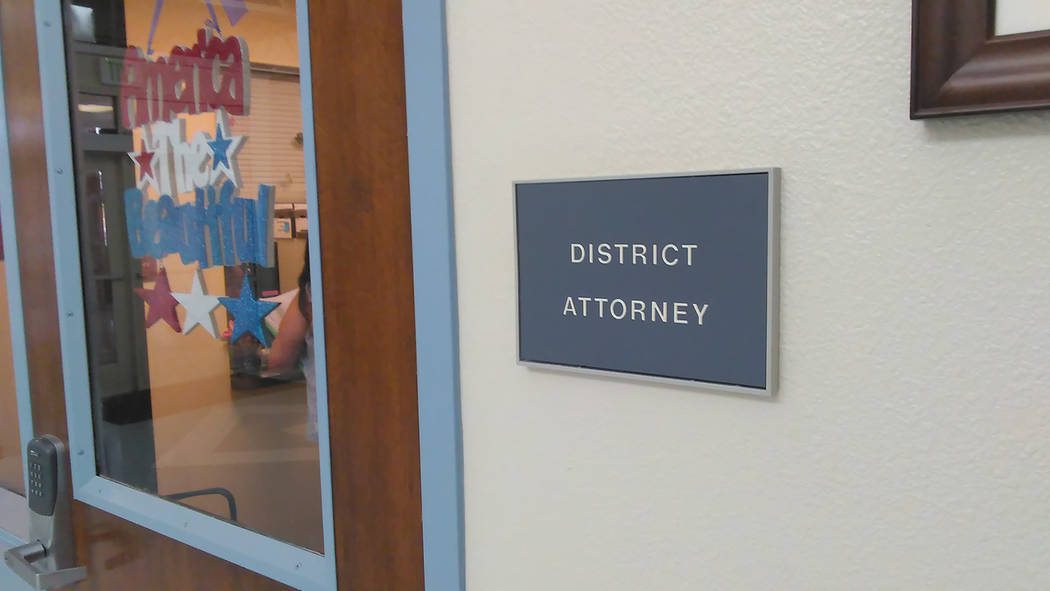 • Riley Michael Alger was charged on Sept. 7 with trafficking in a schedule II controlled substance, a felony.

• Brittany Lynn White was charged on Sept. 8 with escaped prisoner, a felony.

• Crystal Suzanne Holliday was charged on Sept. 11 with burglary, a felony; and petit larceny, a misdemeanor.

• O’Ryan Philip Ray was charged on Sept. 13 with unlawful use of a controlled substance, a felony; possession of drug paraphernalia; and walking on highway under the influence of intoxicating liquor or drugs, both misdemeanors.

• Alicia A. Valenzuela was charged on Sept. 11 with rout and riot; assault; battery; disturbing the peace; and contributing to the delinquency of a minor, all misdemeanors.

• Kevin Michael Alley was charged on Sept. 13 with driving under the influence of alcohol and license plate lamp required, both misdemeanors.