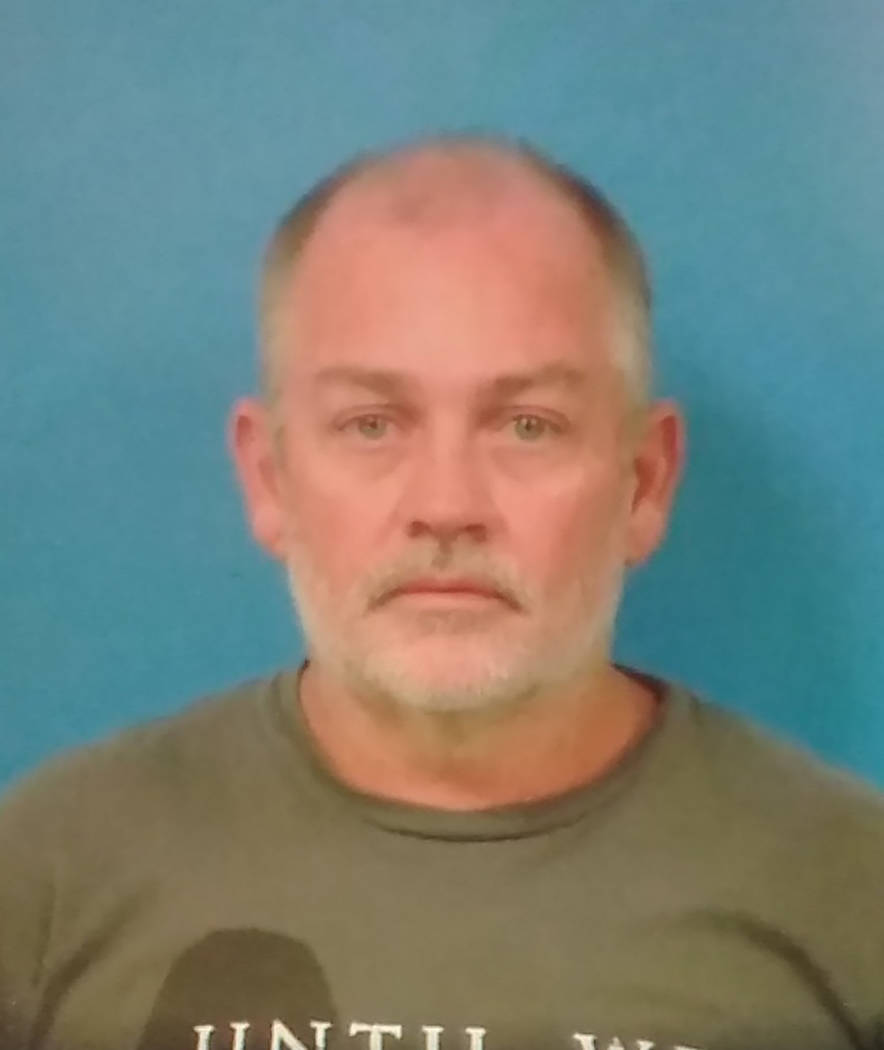 The Nye County Sheriff’s Office is seeking the public’s help in apprehending a fugitive from Pahrump.

David Dades, 47, is wanted on multiple charges, including alleged sexual assault, child abuse, coercion, and open and gross lewdness, according to the Nye County Sheriff’s Office.

As stated in a news release, Dades is described as 5 feet 7 inches and 205 pounds with blond hair and blue eyes.

“Detectives believe he is in the Las Vegas or Pahrump area, and family members may be helping him avoid arrest,” the release stated.

Anyone with information on the whereabouts of Dades is urged to contact the sheriff’s office at 775-751-7000, or confidential tips can be made by email at sheriff@co.nye.nv.us