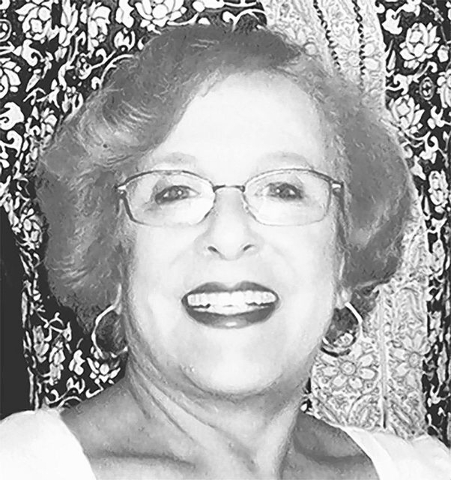 Its described as a great chick-flick, in book form, scribed by a Pahrump author.

The Corksuckers is the story about four young women moving into their first actual career field in advertising.

Author Willi Baer recently released the book, which can be purchased at amazon.com, as well as Barnes and Noble.

Baer, the author of several books, is holding a book signing Saturday at Pahrump Valley Winery on Winery Road from 11 a.m. to 2 p.m.

Baers longtime friend, Tonya Brum, called the book a great read, with much humor and adventure.

She said the book is based loosely on Baers life as she was embarking on a career.

All of these women do exist but the book is fictionalized, she said. Some of the adventures and misadventures are true episodes of what these women experienced. Much of it is also dramatized but I think because you can relate to the characters as individuals, it makes it that much more real.

The storys setting is Toronto, Canada in the 1960s, when all four women were single, while alcohol and cigarettes were the drugs of choice for the office quartet.

Of course the book is humorous, with a lot of adventure but theres also tragedy, she said. The book is about their individual lives and their interactions with each other as well as how their lives progressed.

Additionally, a major theme in the book is the womens appreciation of wine, hence the title.

The book has a very eye-catching title, Brum noted, They had called themselves the corksuckers for more than 20 years and as long as Ive known Willi, that group of women have always been known as the corksuckers. The title is derived from their love of wine. Whatever they did, is related to wine.

Additionally, Brum said the book has been in the planning stages for roughly five years.

Its been that long in the making, she said. In the interim, Willi wrote a how-to book for the nonprofit world, but she did have much more fun writing this book because its a characterization and reliving part of her youth. I know all of the women personally and it made total sense to me.

For those who cant make the book signing, The Corksuckers can be purchased on amazon.com, as well as BarnesandNoble.com.

Additional book signings are scheduled at the Pahrump Community Library, as well as a venue in Las Vegas.