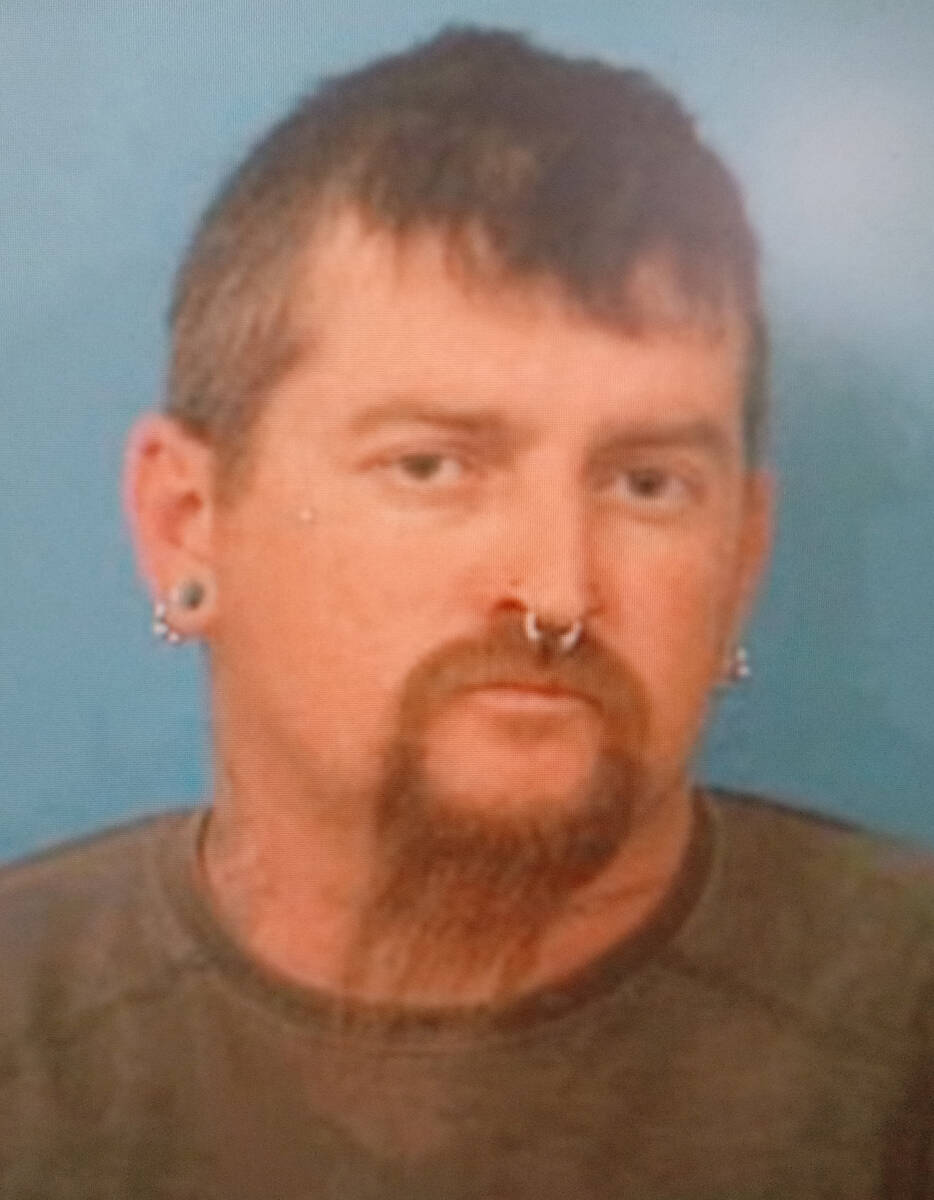 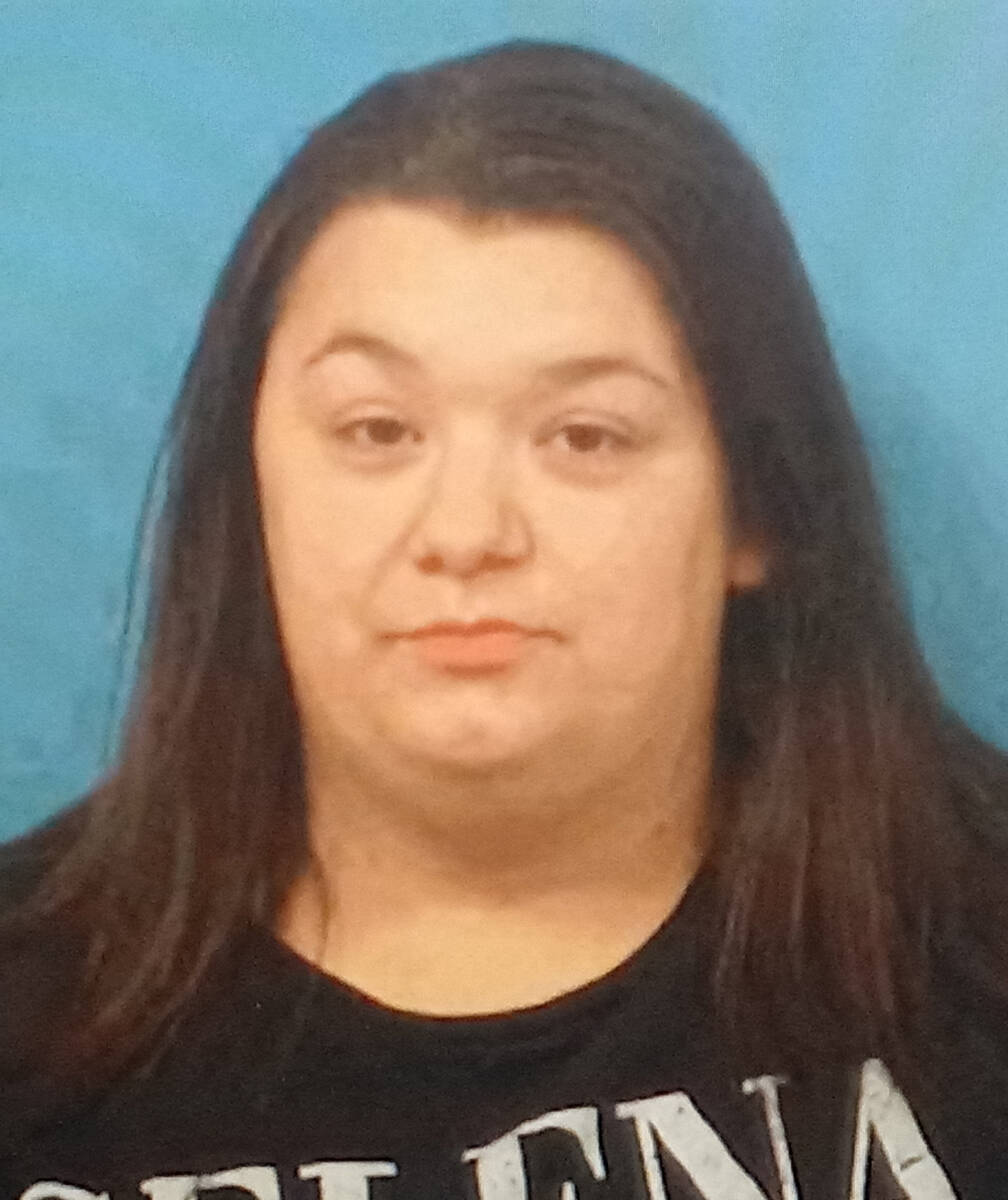 A Pahrump couple is facing charges after authorities allege the pair performed an illegal medical procedure on a goat.

As stated in a Nye County Sheriff’s Office arrest report, Deputy Michael Tulipat was dispatched to a residence along Prospector Lane at the request of an animal control officer late last month, who stated that the man, identified as Ryan Howard, performed the procedure without a veterinary medical license, in violation of Nevada Revised Statutes.

The incident occurred at a residence along West Piltz Road.

According to the report, a woman contacted Howard and advised him that her goat would have to be euthanized for an unknown medical condition, Tulipat stated.

“Ryan offered services that only a licensed veterinarian should have performed.”

“This was also in violation of Nevada Revised Statute 574.100, by torturing and unjustifiably maiming the goat,” according to the report. “On Ryan’s Facebook photo, you can see a female with black and red nail polish, holding the goat down. The female was later identified as Brian’s fiance, Teresita Urenda. Teresita was assisting Ryan in their unlawful veterinary medical procedure.”

After speaking to Howard and Urenda, Tulipat said both admitted to performing the unlawful veterinary procedure to help it live.

As a result of their alleged actions, both Howard and Urenda were taken into custody and transported to the Nye County Detention Center where they face charges of animal torture and practicing veterinary medicine without a license.

Authorities have not disclosed the present condition of the animal.

Bail for Urenda was set at $10,000, while Howard remains jailed with no bond.

The incident was not the first encounter for Howard with Nye County law enforcement.

This year, he was charged with sexual assault against a child under 16, child sexual abuse with substantial mental and bodily harm, and incest, according to the arrest report.

Additionally, Howard was also involved in an incident at Desert View Hospital where he brandished a knife and began wielding the weapon toward doctors and staff, the report said.

While in handcuffs, Howard began to delay and obstruct deputies as they were attempting to place him in a marked Sheriff’s Office patrol vehicle, according to previous reports.

While in custody at Nye County Detention Center, Howard continued to resist deputies who were attempting to place him in a restraint chair, when he kicked a detention deputy, thus acquiring an additional charge.