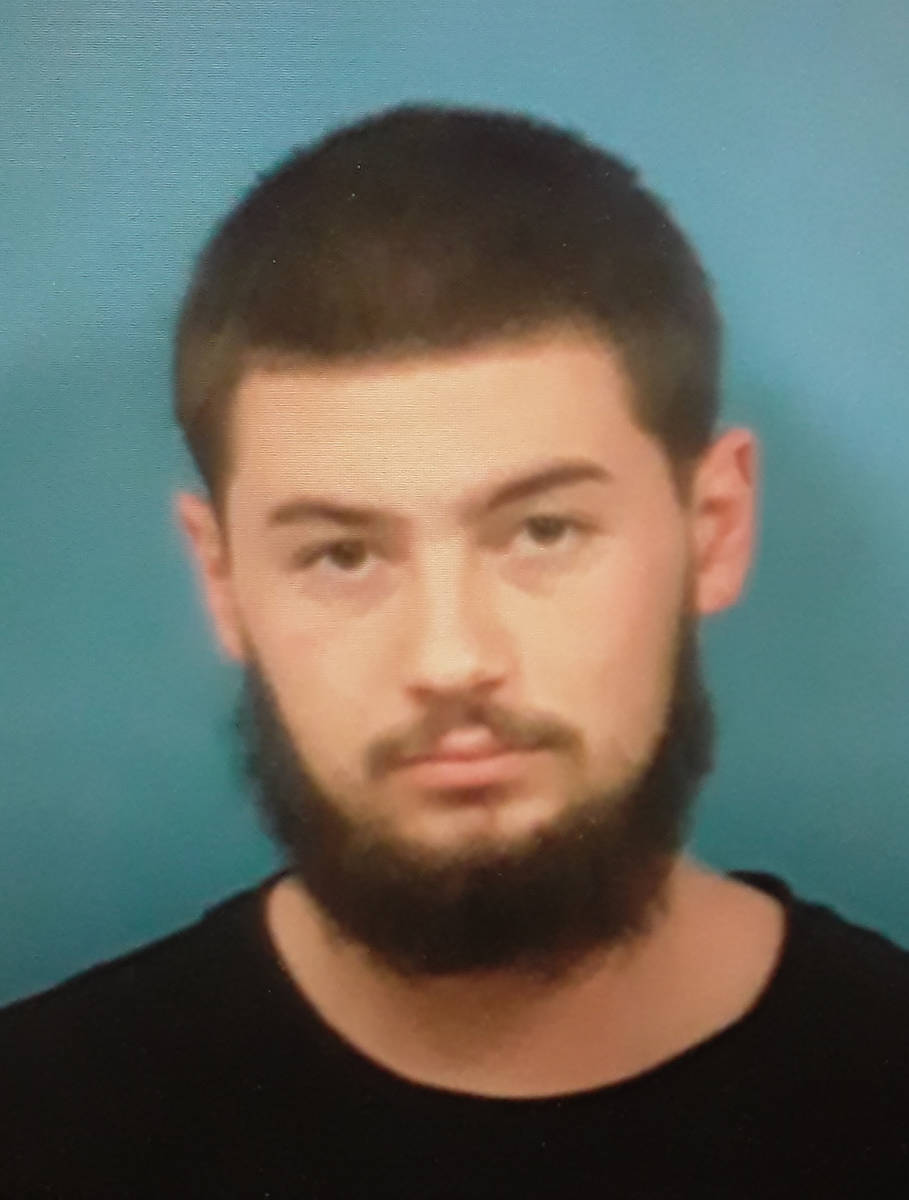 The Nye County District Attorney’s Office has charged Nick VonAlst with murder and armed robbery in connection with an incident that occurred in northern Pahrump during the early morning hours of June 24.

“Based on Nevada’s felony murder rule, you can be charged with murder if you commit an armed robbery and your accomplice gets killed,” District Attorney Chris Arabia said. “Armed robbery puts lives in danger, and not only the people being robbed but also bystanders and sometimes even the robbers themselves. This alleged robbery resulted in gunfire on a residential street and a death, so we charged murder in addition to armed robbery.”

Bickerstaff later died of his injuries.

Another Pahrump resident, 47-year-old Monika Gonzalez, is facing a charge of aiding a felony offender for trying to help get rid of a handgun after the shooting. The person targeted during the robbery could face either juvenile or adult weapons charges and/or other charges.

The investigation continues, and additional charges and defendants could be added. A preliminary hearing for VonAlst has been scheduled for 9 a.m. July 22 in Department B of the Pahrump Justice Court.