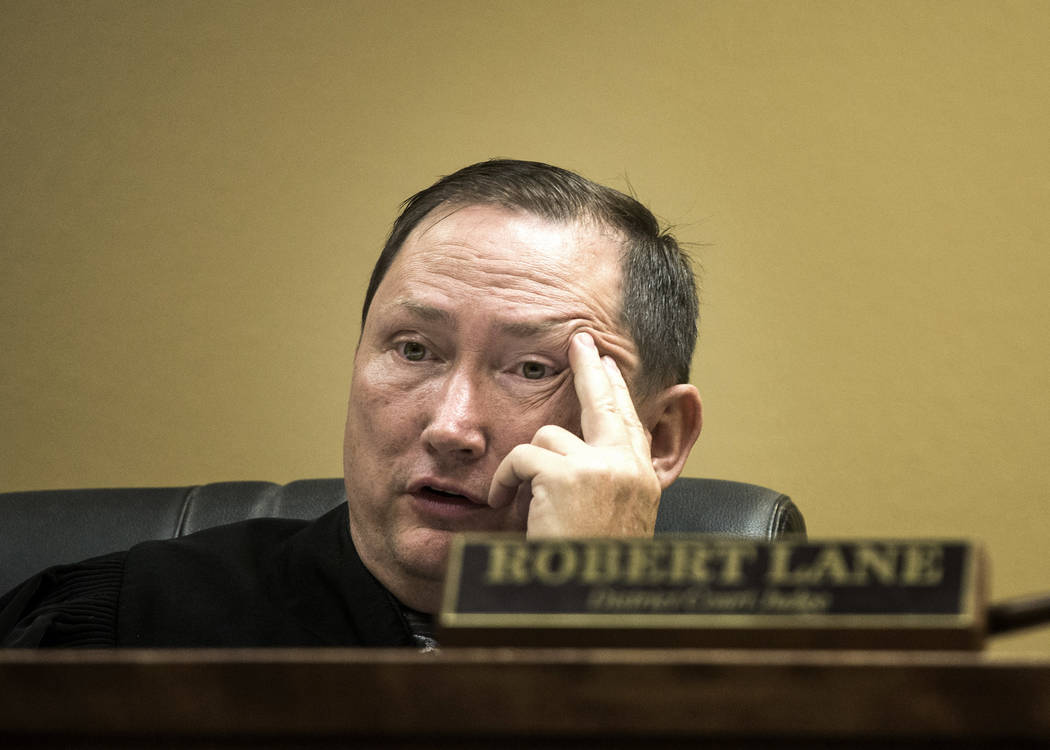 Special to the Pahrump Valley Times Nye County Fifth District Court Judge Robert Lane sentenced Pahrump resident Jaysan Gal to 37 years to life in prison on Jan. 14. Gal was arrested and charged back in 2013, with incest, use of a minor in producing pornography, lewdness with a child under 14 years of age, child abuse and statutory sexual seduction.

The Pahrump man arrested more than five years ago on a series of charges involving a minor learned his fate this month.

Back in 2013, Gal was taken into custody and charged with incest, use of a minor in producing pornography, lewdness with a child under 14 years of age, child abuse and statutory sexual seduction.

“Prosecuting these kinds of cases is tough, but it’s essential to protecting the public and it’s why we’re here,” Nye County District Attorney Chris Arabia said. “I want to thank Deputy District Attorneys Katrina Samuels and Michael Vieta-Kabell for their outstanding trial work and also thank our investigators, our staff, and the sheriff’s office for their excellent work on this case.”

Deputy District Attorney Samuels noted that after several years, she’s satisfied with the end result of the case.

“This has been a long and unyielding journey, but it was a team effort and I am pleased with the outcome,” Samuels said following the sentencing hearing. “Thanks to the support staff and co-counsel Michael Vieta-Kabell, Mr. Gal is behind bars and justice has been served.”