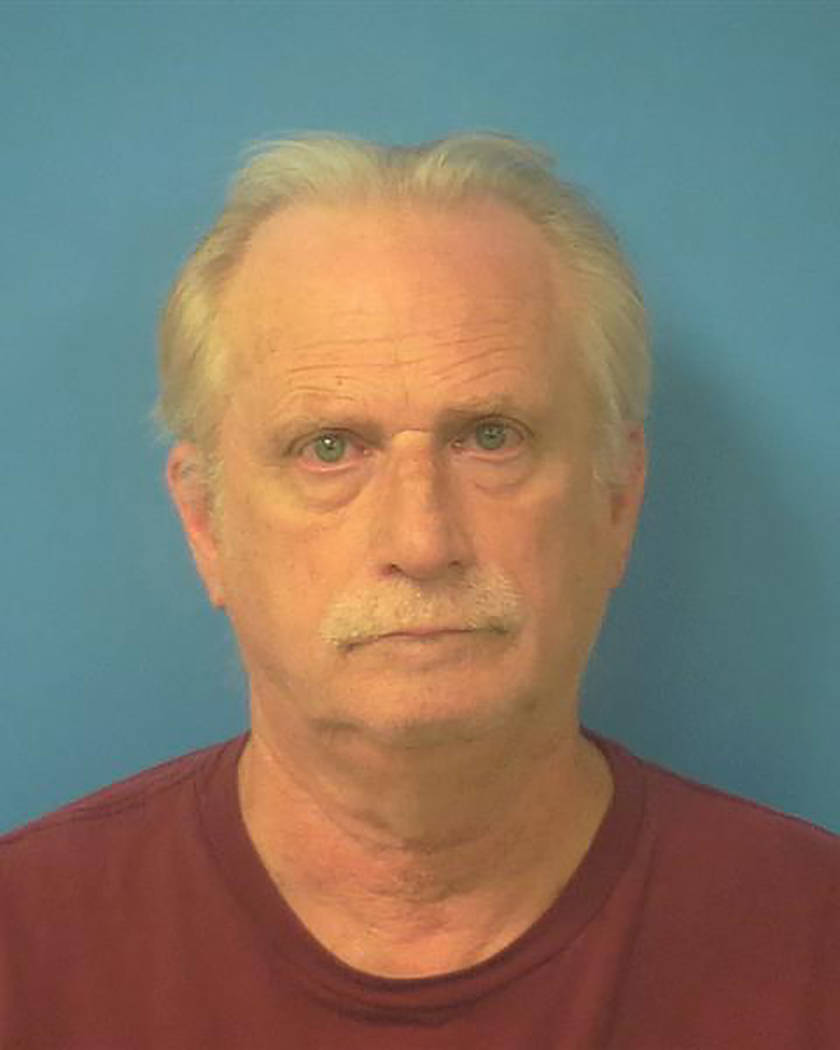 Special to the Pahrump Valley Times Pahrump resident Jerome M. Johnson, 63, was arrested and charged on Friday Sept. 1, with distributing materials depicting pornography involving a minor, and possession of visual presentations depicting sexual conduct of a person under 16 years of age, according to the Nye County Sheriff’s Office.

Johnson is charged with distributing materials depicting pornography involving a minor, and possession of a visual presentation depicting sexual conduct of person under 16 years of age, according to the Nye County Sheriff’s Office.

In an arrest report issued on Tuesday of this week, stated sheriff’s office detectives initially received the information on July 24, regarding an individual who was in possession of and transmitting online pornographic images at a residence on the 2000 block of Quebec Street in Pahrump.

“Detectives obtained a search warrant for the residence, which was served on Aug. 31, 2017, at which time, numerous items of electronic evidence were seized,” the report stated. “Jerome Johnson, who resides at the residence, acknowledged during an interview, his responsibility for possessing and transmitting child pornography images via the internet.”

The report further stated that detectives conducted an initial search of the electronic equipment belonging to Johnson, where they discovered more than 80 photographs of extremely graphic images involving young, unidentified children engaged in sexual acts with unidentified adults.

Following the interview, Johnson was arrested and booked on the charges.

As this is an ongoing investigation, detectives are seeking anyone who can provide additional information regarding Johnson.