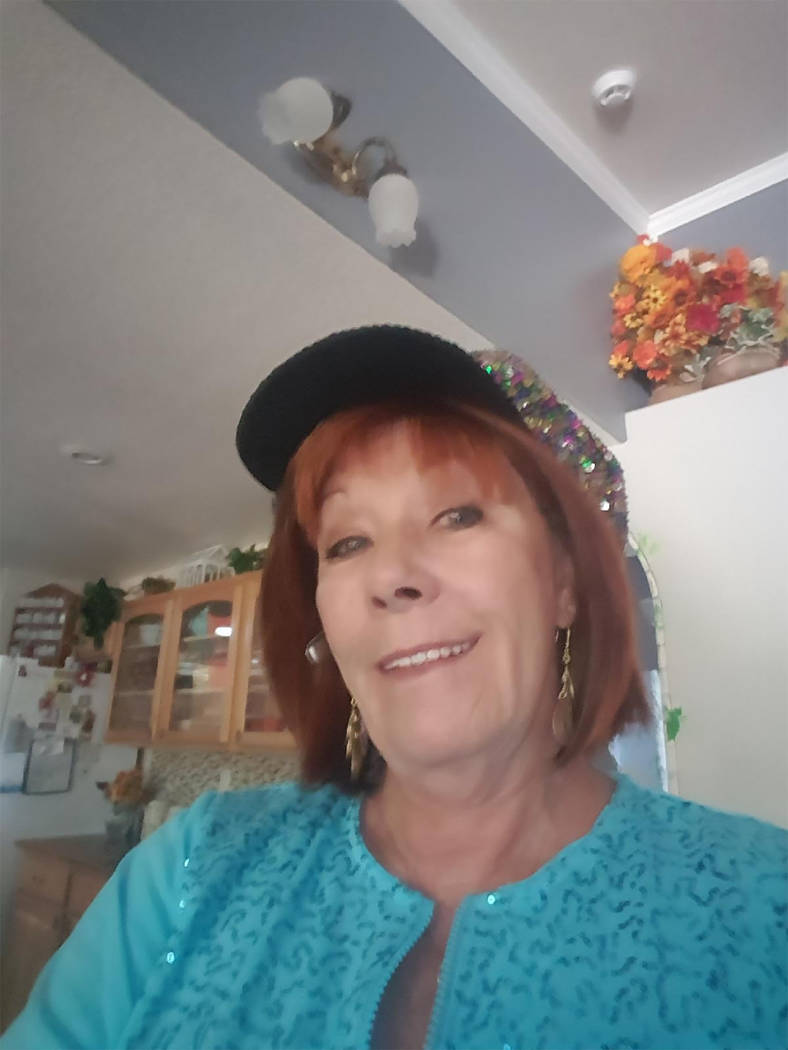 Special to the Pahrump Valley Times KNYE 95.1 F.M station owner Karen Jackson is hosting a 20th anniversary party on Saturday June 22 in the swimming are of the Saddle West Resort, from 11 a.m. to 3 p.m. "Everyone is invited and we will be serving hamburgers, hot dogs, sodas and water," Jackson said. The Saddle West Hotel/Casino Resort is located at at 1220 Highway 160.

KNYE 95.1 F.M owner Karen Jackson is reminding the entire Pahrump community to reserve some time on Saturday, June 22, as she is hosting the radio station’s 20-year anniversary party.

“Everybody is invited, just like when we did our 15-year anniversary,” Jackson said. “We will have food, games and a whole lot of fun. Those who come by can even swim, if they want. Everyone is invited. We will be serving hamburgers, hot dogs, sodas and water, and we hope to see you there.”

Not long after Jackson purchased the station from founder and late legendary talk show host Art Bell back in May of 2008, she began to support the local community using her airwaves to initiate regular food drives, coat drives, school supply drives and additional altruistic events, including the inception of the popular community Christmas tree each year.