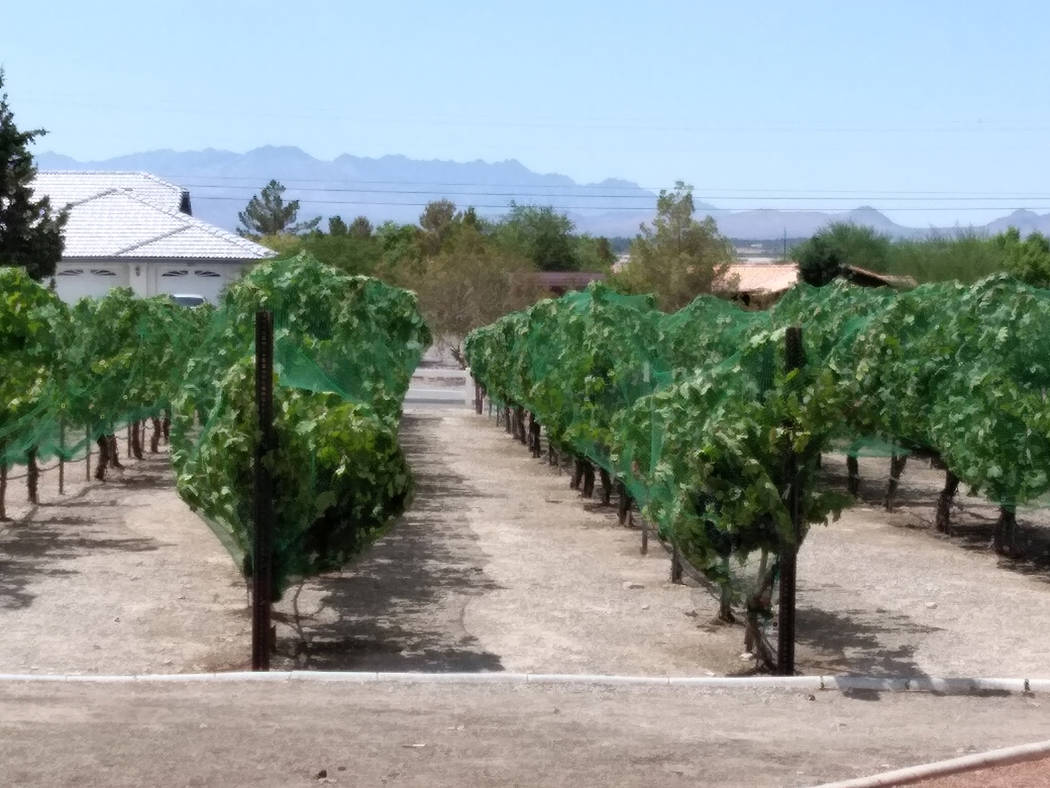 Selwyn Harris/Pahrump Valley Times The Pahrump Valley Winery has changed hands just months after owners Bill and Gretchen Loken announced the completion of a $1.7 million expansion project. The expansion was set to increase production at the facility by up to four times its current production level. 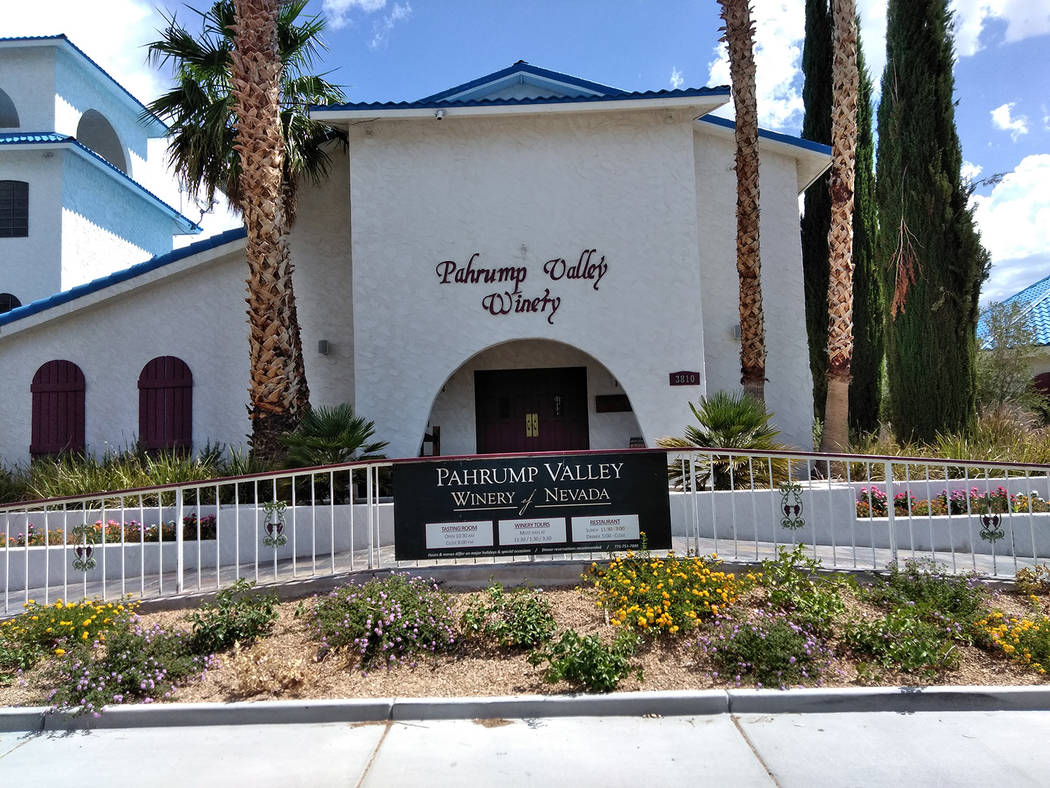 Selwyn Harris/Pahrump Valley Times Owners Bill and Gretchen Loken announced the sale of their Pahrump Valley Winery at 3810 E. Winery Road on Wednesday. The terms of the deal were not announced. 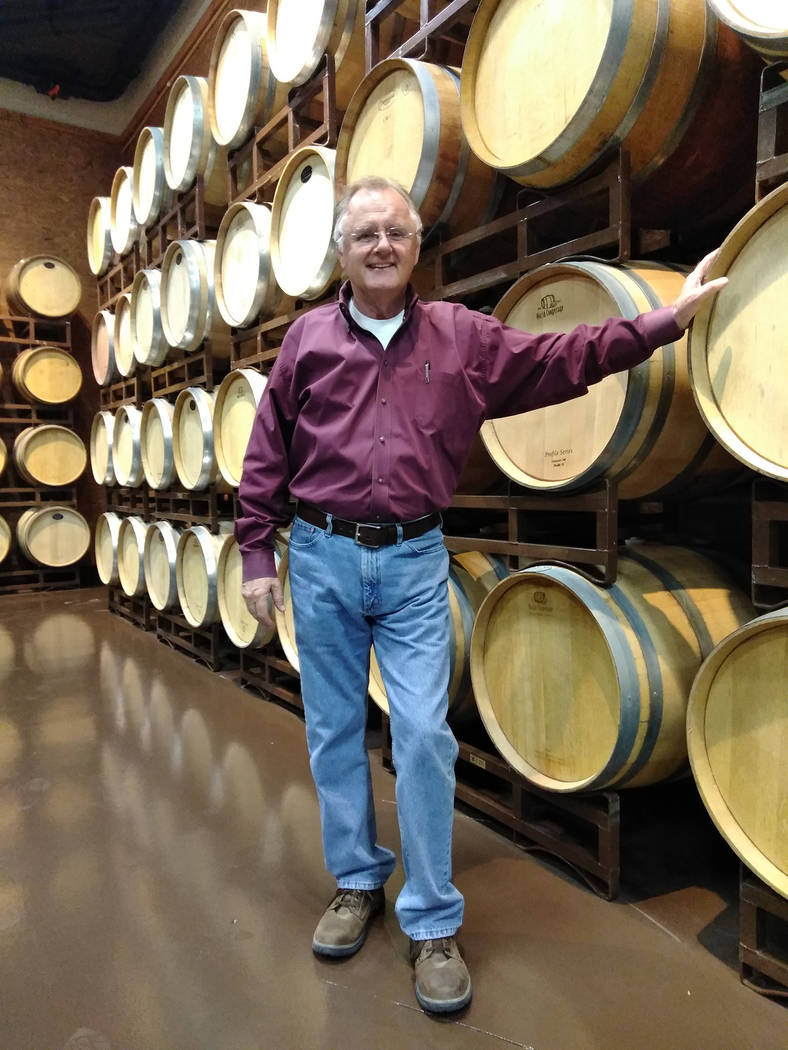 The Pahrump Valley Winery is set to change hands after more than 15 years of ownership under owners Bill and Gretchen Loken.

“A new chapter begins for us, we’ve sold the Pahrump Valley Winery,” the local couple announced on the winery’s Facebook page. “We want to thank our great team of employees, the friends we’ve made over the years and all the good times! Gretchen will stay on in a consulting role. A toast to 2019, and thanks again for your friendships and business.”

No details on the deal or who the new owners are going to be have been released as of yet.

Property records with Nye County didn’t have any recent transactions logged as of Wednesday.

The news comes within months of the winery’s announcement of completing its $1.7 million expansion at its 3810 E. Winery Road location.

The expansion project, which was completed in the fall of 2018, added 7,000 square feet to the overall winery.

Bill Loken was also noted saying in the report that “the restaurant has been doubled in size since the purchase. It was also renamed Symphony’s Restaurant.”

A Pahrump Valley Times reporter attempted to reach the longtime owners by going to the Pahrump winery on Wednesday afternoon but were unsuccessful. Other forms of contact, in an attempt to reach Bill or Gretchen Loken, were also not successful as of the time of this writing.