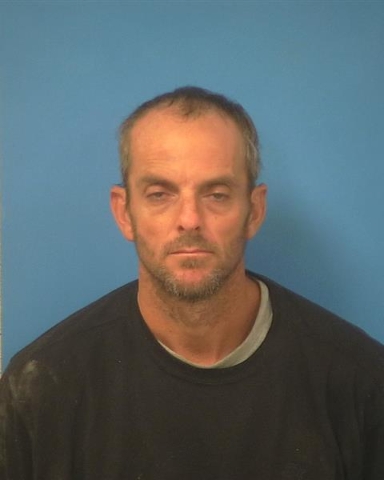 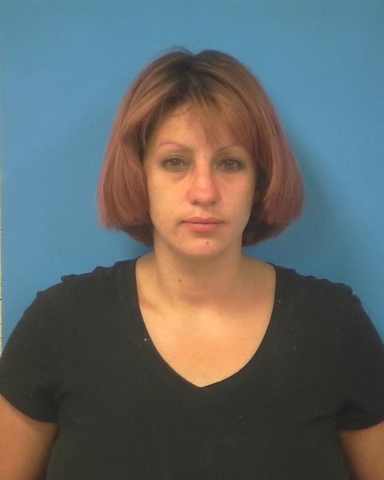 A Pahrump pair arrested last week were formally charged on several counts by the Nye County District Attorney’s office for a burglary incident at a residence.

Rick Henrickson, 42, and Marissa Weatherholt, 37, were taken into custody by the Nye County Sheriff’s Office on Sept. 6 and charged with various felony counts, including burglary, invasion of a home, an offense involving a stolen vehicle, and five misdemeanor charges.

Deputies were dispatched to the 1400 block of West Hardy Lane about a residential burglary claim.

As they arrived at the scene, deputies spoke with multiple witnesses and came into contact with Weatherholt, who had multiple items in her arms at the time, police said.

Weatherholt was found inside the residence in question by an elderly caretaker of the property, who alerted the sheriff’s office. Weatherholt admitted to taking the items on her person from the home and was arrested and transported to the Nye County Detention Center, the arrest report stated.

During their investigation, the sheriff’s office discovered that there were signs of forced entry through the back door of the home, with the inside of the home being “tossed,” police said.

Witnesses told deputies that a male was also with Weatherholt was last seen wearing dark clothes and driving a gray sedan westbound on Hardy Lane, turning left onto David Street.

Deputies were led to an address on Dyer Street and a vehicle matching the description of the one in which the man was seen.

When attempting to make contact with a male matching the witness description, the man fled the scene on foot. After a short foot pursuit, a man later identified as Henrickson was apprehended.

The vehicle that Henrickson allegedly fled the scene on Hardy Lane was reportedly stolen.

Henrickson was arrested and transported to the Nye County Detention Center without further incident.