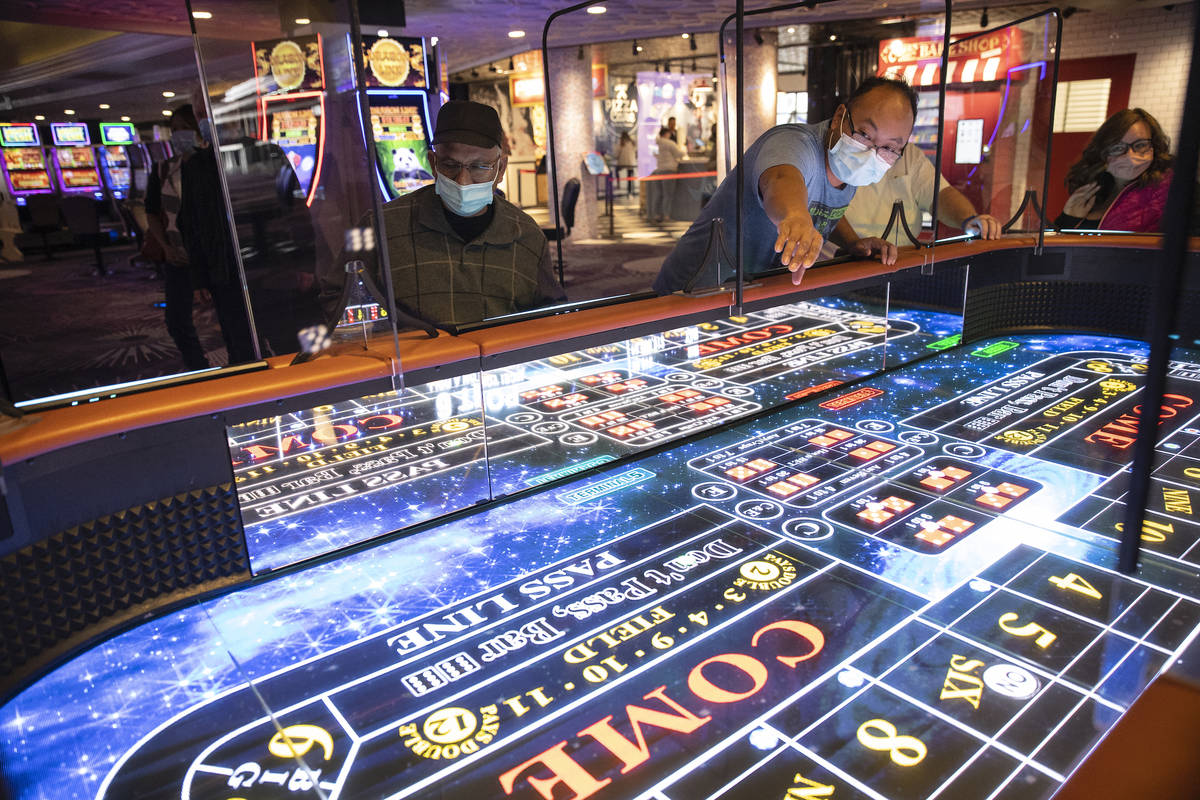 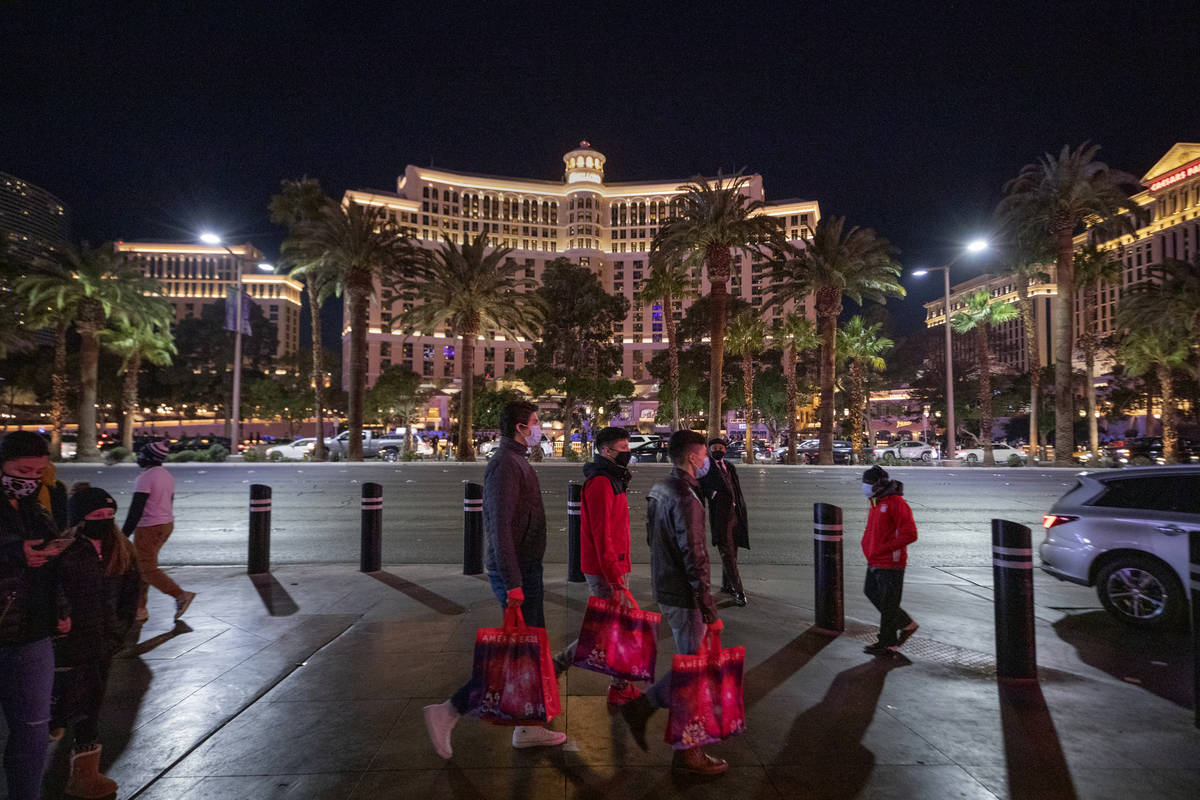 When the coronavirus pandemic sparked retail hoarding and other chaos last year, job losses skyrocketed across the U.S. as businesses locked their doors and people stayed home over fears of getting infected.

Plenty of workers have since returned to their jobs, but through it all, Las Vegas has been ground zero for America’s COVID-19 financial pain.

As a place that relies on masses of people visiting, often by airplane, to spend money here eating, drinking, gambling, partying and networking in close quarters, Las Vegas’ economy was crushed by the virus outbreak.

At one point, one in every three people in the valley was out of work.

“These aren’t businesses that can switch to a virtual world,” said Mary Beth Sewald, president and CEO of Vegas Chamber.

The fallout was the second time in a decade that Southern Nevada was among the hardest hit in the country during a global economic crisis, though its recovery could be shorter this time if the coronavirus is stamped out soon and people hunger for vacations after being stuck at home for months on end, observers said.

Still, the meltdown was yet another reminder that Las Vegas needs to better diversify its employer base and wean itself off casinos and leisure spending, analysts said.

“We have one of the most vulnerable economies in the country,” said Las Vegas consultant John Restrepo, principal of RCG Economics.

Las Vegas’ jobless rate, just 3.9 percent at the start of 2020, shot up to 34 percent in April after Gov. Steve Sisolak ordered casinos and other Nevada businesses closed to help contain the spreading novel coronavirus.

Resorts and other businesses have since reopened, but Las Vegas’ unemployment rate in December, 10.4 percent, was the highest in the nation among large metro areas, federal data shows.

Officials have started looking at ways to diversify Las Vegas’ economy because of all of the turmoil, according to Kris Sanchez, deputy director of the Governor’s Office of Economic Development.

GOED, formed a decade ago after the Great Recession devastated Nevada’s economy, has launched a working group consisting of officials from local governments, utilities and other organizations to focus on the Las Vegas area.

The goal of the Southern Nevada Strategic Infrastructure Working Group is to “identify infrastructure projects that will enhance the growth of new industries” and support long-term job growth, according to GOED’s website.

Companies outside of the tourism industry, especially distributors, have set up shop in Southern Nevada in the past several years, in many cases backed by state tax breaks.

The economy “was gradually becoming more diverse,” with growth in target industries such as corporate headquarters, logistics and health care, but “much of our positive momentum ground to a halt” after the pandemic hit, said Jonas Peterson, president and CEO of Las Vegas Global Economic Alliance, a business booster.

Early last year before the pandemic hit, around 28 percent of the Las Vegas area’s labor market worked in leisure and hospitality, by far the biggest source of jobs, compared with 11 percent nationally in the industry, according to state and federal data.

“The pandemic was a huge wake-up call for Southern Nevada,” said Sewald of Vegas Chamber.

‘This could happen again’

Las Vegas spent years recovering from the Great Recession and real estate market collapse of a decade or so ago, a crisis fueled by easy lending and hyperinflated property values. Its current recovery, however, “all hinges on what happens with the virus,” said Stephen Miller, director of UNLV’s Center for Business and Economic Research.

He figures that if the coronavirus is brought under control, Las Vegas’ jobless rate could fall under 5 percent by next year.

Jeremy Aguero, a principal with Las Vegas consulting firm Applied Analysis, believes the recovery may not be slow because people are tired of being stuck at home and want to travel somewhere.

But he noted that getting the convention industry back up to speed won’t happen overnight, as conference organizers need time to plan the gatherings, and that the “long arc” of COVID will hang over the economy.

“It’s going to continue to be a problem,” he said.

Restrepo, of RCG Economics, noted that tourism will remain a major part of Las Vegas’ economy and gives the valley a “competitive advantage” in that industry.

What people shouldn’t do, he said, is at some point break out “the party hats and the pom poms,” declare “We’re back!” and dismiss COVID as a “short-term aberration,” as another public health crisis could hit in the future.

“This could happen again,” he said.