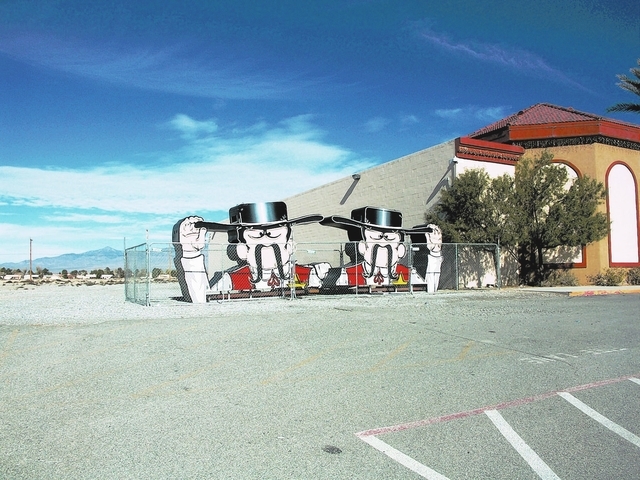 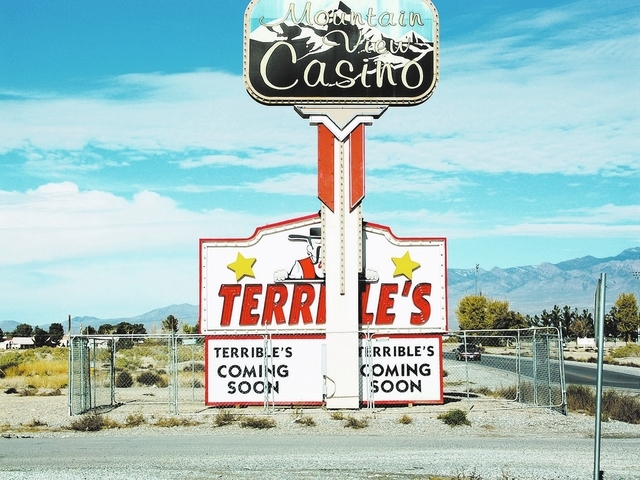 The last three defendants to settle in the Mountain View Casino fire lawsuit will pay out at least six-digit figures.

The entire case after the April 2003 fire, which originally involved 26 defendants and more than 1,000 proposed exhibits that took up 58 files at the Nye County clerk’s office, was finally dismissed. It threatened to tie up the fifth district courtroom in Tonopah for up to six months. Visiting Senior Judge Robert Estes was assigned to preside over the case. There were even plans to bring in cooking fryers as a demonstration.

The Mountain View Casino, which at the time included a bowling alley as well as a gaming floor, restaurant and bar, was approximately 60,000 square feet in size. About 3:40 a.m. on April 29, 2003, cooks noticed a fire in a deep fat fryer on the kitchen line. The staff attempted to fight the blaze until they realized they were overwhelmed and evacuated the casino.

By the time Pahrump Fire and Rescue Service arrived at the scene, the portion of the building housing the casino and restaurant was heavily consumed by fire. Firefighters placed several hoses on the fire but were unable to save it. The entire building was a total loss. The owners later rebuilt a smaller casino at the same location at 1750 S. Pahrump Valley Blvd.

After the fire, former Deputy State Fire Marshal Tony Capucci said the blaze was caused by an accidental kitchen fire fueled by grease and eventually propane. Capucci said the fire climbed the kitchen wall behind the hood of the stove and quickly made its way into a crawl space above the ceiling where it was fueled by grease and grease fumes from a breach in the hood system.

Fifth District Judge Robert Lane decided against declaring it a complex case, which would involve appointing a special master, as requested by attorneys for Mountain View Recreation.

Attorney Jim Schultz, who initially represented Mountain View Recreation Inc., admitted at the time the suit was filed his firm did cast a wide net in the list of defendants, which included the restaurant chain Shoney’s Restaurants, which leased the kitchen and restaurant until October 1997 and renovated the kitchen; Utilities Inc. of Central Nevada, which the casino claims had inadequate water pressure, even the food provider, U.S. Food Service Inc., Mountain View Recreation claimed they didn’t warn the casino about the ignition point of the cooking oil.

Attorney Kevin Smith, who represented defendant U.S. Food Service, told Lane the issue wasn’t complex, since it only addressed one fire, one building. “This is not the MGM Grand,” he said.

Empire Refrigeration attorney David Clayson said his client merely went to give an estimate to install a fan at the casino.

Pro Flame attorney Blake Gross said he couldn’t comment on their agreement Nov. 13 to settle the case for $1.2 million until he spoke with his client. He wasn’t able to provide comments by press time. Mountain View filed claims against Pro Flame for negligence, product defect, breach of contract and breach of warranty. Pro Flame sold the liquid propane gas for the casino.

Pro Flame attorneys cited a Nevada Supreme Court decision in the MGM Grand fire that ruled defendants like Pro Flame had the burden of proving a settlement was reached in good faith. The court has to consider the settlement amount, the allocation of the proceeds among plaintiffs, the insurance policy limits of the defendants, the defendants’ financial condition and the existence of collusion, fraud or tortuous conduct.

“The settlement was reached following a review of the claims by plaintiff, evaluation of Pro Flame’s defenses and the anticipated costs of litigation and represents an evaluation of the potential exposure of Pro Flame,” company attorney Janice Michaels wrote in a motion requesting the order approving the settlement.

The financial condition and insurance policy limits of Pro Flame weren’t a factor in the negotiations, Michaels wrote. There was no collusion, fraud or tortuous conduct involved, she wrote.

Another last defendant, Harmony Fire Protection Inc., agreed to a $400,000 settlement, which was granted by Estes Nov. 22. The terms will be formalized in a written agreement and released for approval by Harmony attorneys and their insurance adjusters. Harmony Fire Protection was a subcontractor hired by Red Rock Builders to install the sprinkler system Mountain View Recreation claimed was incapable of suppressing the fire.

In exchange for the payment, the plaintiffs “will mutually fully and finally settle, release, acquit, forever discharge and covenant not to sue each other and their respective related persons and entities as to any and all claims made in the lawsuit.”

Imperial Cooking Equipment attorneys agreed to settle the case for $1.8 million. It dismisses any future claims for negligence, strict products liability, breach of implied warranty, indemnity and contribution. Harmony Fire Protection’s cross-claims against Imperial Cooking Equipment for equitable indemnity, apportionment and/or contribution were also dismissed with prejudice in the Oct. 1 order by Estes, barring any future claims as well.

Imperial Cooking Equipment is the company that manufactured the deep fat fryer. Mountain View Recreation claimed there was an inadequate base for proper ventilation of the fryer and the thermostat, which didn’t operate properly.

Most other defendants settled the case a few years ago. In one case, involving L &S Fire Extinguishers, the owner had died and the plaintiffs would’ve had to settle with his spouse.

An attorney for the Chicago firm of McDonald and McCabe, which represented Mountain View Recreation, didn’t call back by press time.

An attorney for one of the final defendants said it looks like the case is finally over, except for the final exchange of payments.

While the catastrophic fire case is being settled, Pahrump Herbst Gaming has filed an application to take over the gaming license for Mountain View Casino. it will be renamed Terrible’s Casino. Barry Chilton, a representative of the Nevada Gaming Control Board, said the application for the gaming license has been amended, details will be available soon.