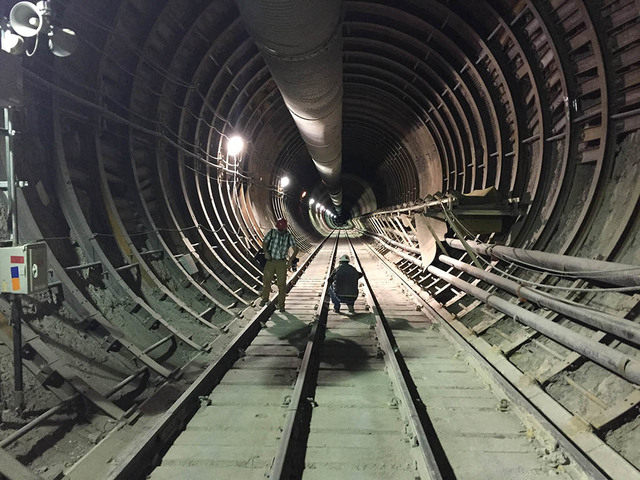 Nevada Congressmen Cresent Hardy and Mark Amodei sent a request to a congressional subcommittee to preserve funding for local governments in 10 counties, including Nye, that would be affected by Yucca Mountain if the licensing process moves forward.

Under the request to the the House Subcommittee on Energy and Water Development, Nye County would receive $1.5 million and the remaining nine counties, including Inyo in California and Clark, would each receive $350,000.

“This request is focused on safeguarding local communities’ best interests, and making sure the affected counties have enough funds to do an effective job of overseeing any potential licensing process for Yucca if it were to start moving forward,” Fullmer said.

In the March 15 letter to the subcommittee, Chairman Mike Simpson and ranking member Marcy Kaptur, Hardy and Amodei asked to include “programmatic” funding levels in the Energy and Water Development, and Related Agencies’ FY 2017 appropriations bill to fund the Affected Units of Local Government (AUGL), as defined in the Nuclear Waste Policy Act of 1982.

The Act designated 10 counties as AULGs because of their proximity to the proposed repository and the necessity for those counties’ governments to conduct oversight and participate in the licensing process.

Affected counties shouldn’t get caught with the cost of providing local oversight on a potential federal project of this size, Fullmer said.

“Hardy has always said that Nevadans should be involved in the decision of Yucca Mountain,” he added. “This appropriations request would guarantee that these counties have the resources they need to be able to take part in a meaningful way to protect the best interests of Nevadans.”

According to the 1982 Act, the funds could be used for a large variety of things, including “for purposes of enabling such state or affected unit of local government.”

This includes reviewing activities with respect to the Yucca Mountain site for purposes of determining any potential economic, social, public health and safety, and environmental impacts of a repository on such state, or affected unit of local government and its residents, according to the document.

It also includes requesting information from, and making comments and recommendations to, the secretary of energy regarding any activities taken with respect to such site, the document states.

“That’s why we felt pretty comfortable in saying the funds could be used to help county officials protect the best interests, including safety, of Nevada residents,” Fullmer added.

Fullmer said the request is one of many steps that are part of the appropriations process.

“This is one of many requests they receive and it is yet to be determined if the bill itself will receive a vote from the entire House of Representatives,” he said.

The Hardy and Amodei letter came two days before two congressmen from other states sent a letter to U.S. Secretary of Energy Ernest Moniz stating the Energy Department had an “obligation” to complete licensing for the Yucca Mountain project.