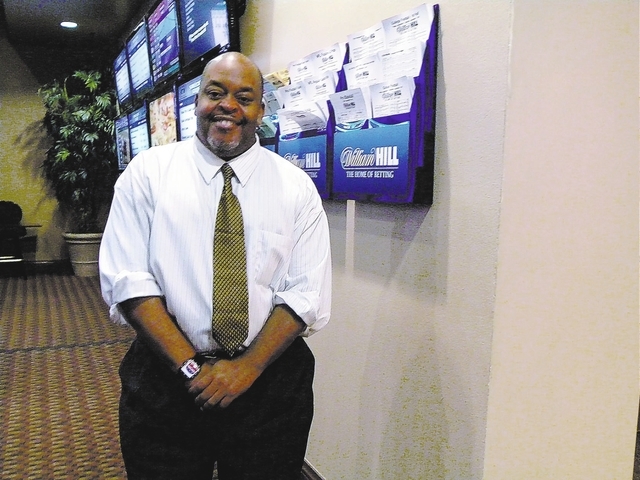 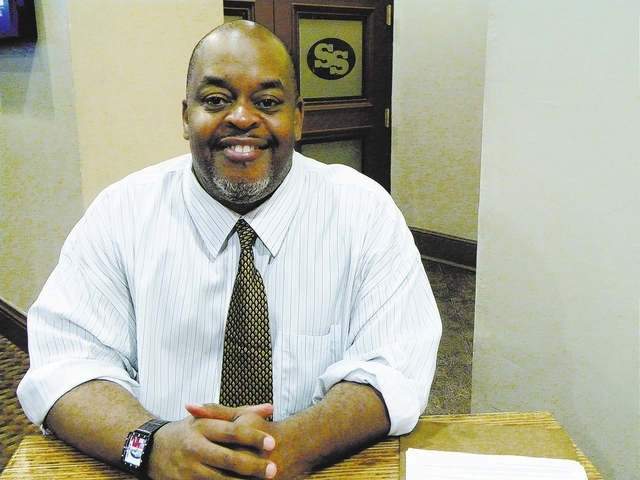 At first glance, it may seem that civil rights groups and the Tea Party would have little if anything in common when it comes to goals and ideologies.

Niger Innis, head of TheTeaParty.net and spokesperson for the Congress of Racial Equality, however, argues that the two actually have a great deal in common and can work together to help each other reach their respective goals.

“People ask me how could a guy who’s with the Congress of Racial Equality actually work with the Tea Party? And I say it’s shared interests and shared values,” Innis explained. “A lot of folks don’t know it, but the first civil rights movement was the Bill of Rights. The Bill of Rights are an insurance policy for states and for individuals against a possibly tyrannical government, or a mob-ocracy. Again, folks in the Tea Party would recognize this and folks in the civil rights community should certainly recognize that newly freed slaves that became citizens were robbed of their God-given rights by mob-ocracy in the South, by democracy in the south. But when you realize that democracy is not the foundation of our country and our laws, it’s the Constitution that is the foundation of our laws, we are not a country that is ruled by men, but a country that should be ruled by laws.”

Innis, who was in Pahrump Friday to speak to several local groups about his message on the importance of limited government in America, said TheTeaParty.net focuses on a shared respect for the founding documents of the United States and their importance and relevance even in today’s government operations.

“Our affection for our founding fathers is not because of the men that they were, but because of the ideas that they promoted, which serve as a framework for the greatest country in the history of mankind. And to let people who are struggling, who are economically hurting, who frankly are in communities where they always hear a negative message and nihilism and hopelessness is promoted, there is hope and that hope is in the country that we are and the founding documents and principles that guarantee our freedom as individuals, and with that freedom comes the opportunity and hope,” he explained.

While Innis said he recognized many of the individuals he would be speaking with in Nye County were more similarly-minded to his message than those in other places he has visited, he said he wanted to inspire them to go out and share the message of limited government with those who aren’t as familiar with the concept.

“I talked about, as those of who believe in individual liberty and limited government, that we can’t just preach to the choir, we have to get out into communities that have not gotten that message and that word,” he said. “We have to go into communities, we’ve got to go into the ghettos and barrios and every community, street by street, block by block and promote liberty and affection for our Constitution and our Bill of Rights.”

In his quest to share the respect TheTeaParty.net holds for the nation’s founding fathers, the Constitution and Bill of Rights, Innis said he also works with legal residents through the Congress of Racial Equality to become naturalized citizens. Innis said the program at CORE teaches immigrants English while also teaching them about the history of the United States and the laws that govern it.

“We teach them we are a nation of laws, not a nation ruled by man and that our laws actually come from a higher power — they’re natural rights that come from God. And we also teach them that citizenship is not an entitlement, that it’s not a civil right issue for them, that it is a gift they may be getting from the country they want to be a part of. And if they should get that gift they should see it as an opportunity. Not an opportunity for welfare, not an opportunity for Obamacare, but an opportunity to make their way in life and to propel themselves as far and as long as their ideas and hard work and a little luck will take them,” he said.

“The message I’d like to give the good folks of Nye County is I know there is a lot of frustration around the issue of immigration, but let us understand that the problem that we have, and we do have a problem with immigration, the more profound problem is with assimilation and integration and education. And that problem exists not because of the immigrant, it exists because of us, and that’s why I say as missionaries of limited government, we have to get out there in the schools, in big Hollywood, everywhere we can, to promote those documents,” he said. “If we do that then we won’t have to worry about any immigrant changing our country, we will assimilate that immigrant into becoming a good patriotic, productive American.”

While Innis says he recognizes that some might find his view of assimilating immigrants to be offensive or not politically correct, he said he feels teaching the principles of the United States Constitution is more important than how people feel.

Innis said he hopes to make more trips out to Pahrump in the future to continue promoting his views on the importance of limited government in today’s society.