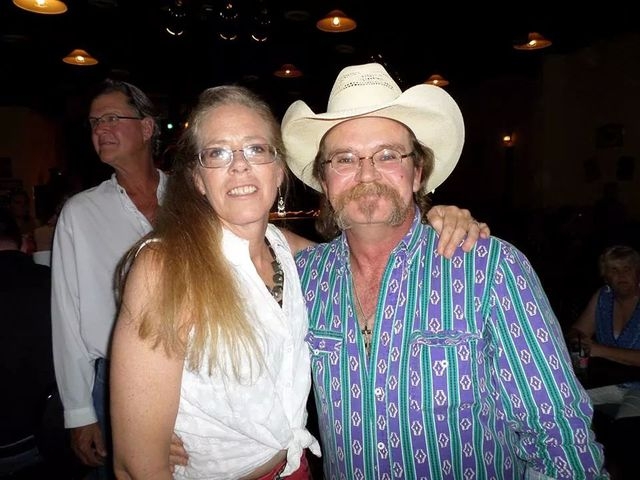 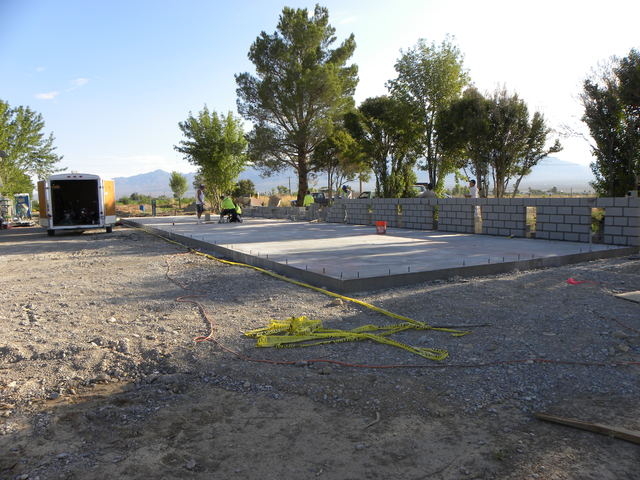 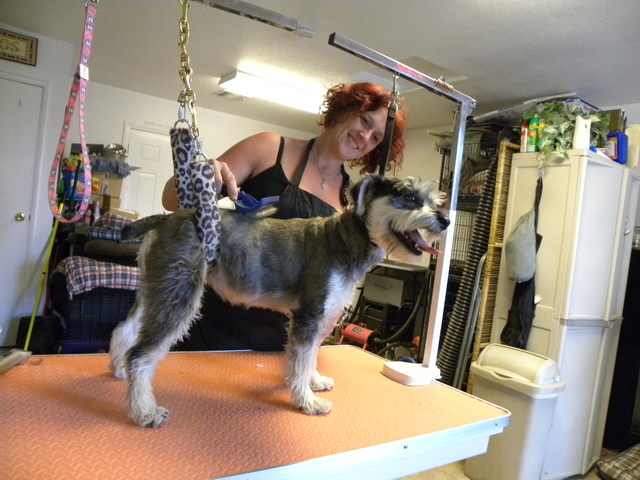 Those looking for a reason to go out for dinner have two options for taking the plunge. A new restaurant in the facility at the Maverick Saloon and Dance hall has been taken over by the Open Range Cafe and the Pahrump Nugget Stockman’s Steakhouse has joined Three Square to raise funds for the organization’s efforts to feed the less fortunate.

The restaurant space at the Maverick was vacated by Big Dick’s Pizzeria two months ago, but still remains open at its Gamebird Road location.

In its place, Tony and Lee Ann Larson, known for their Open Range karaoke, playing live music and outdoor barbecues took over the space about two weeks ago.

Lee Ann Larson said, “It’s been a dream of mine to have a restaurant.”

Not a lot of other restaurants leasing the facility have had enough business to keep them going. Some have tried changing the menu and the hours but Larson said she will be successful because the restaurant doesn’t open until 4 p.m. and nothing on the menu is over $5.50.

“In these economic times, everyone deserves a break and to take the family out to eat,” she said.

Larson does most of the cooking and said everything is made on the premises — right down to the fresh-baked bread. “We use grass-fed Angus beef for the burgers and specials. No chemicals and it’s 85/15, which is lean ground beef.”

The menu offers burgers any way you want them, hot wings with her homemade wing sauce, turkey, ham and tuna sandwiches on fresh bread and chili fries with cheese if the customer wants it.

Everyday a different special will be on the board. The restaurant is closed on Monday. Tuesday is meatloaf and mashed potatoes. Other daily specials are spaghetti with homemade sauce and garlic bread, open-faced hot turkey sandwich with mashed potatoes, a chicken stir-fry and chicken fajitas. Sundays are reserved for cook’s choice.

“We just want to bring families together over a shared meal,” Larson said.

Tony Larson plays in his band, “Single Action .44” on the weekends.

Another reason for going out to eat is at Stockman’s Steakhouse at the Nugget. The restaurant has joined over 140 other establishments to support Three-Square and is the first restaurant in Pahrump to join the effort.

Restaurants set up a pre-fix menu and pledge to donate $4, $5 or $6 per plate to the non-profit organization to help with stocking the Las Vegas warehouse. The fall event runs from Aug. 22-28.

Golden Casino Group General Manager Jeremy Jenson said, “We are excited to partner with such a great organization. The tourism board approached us with the opportunity a few weeks ago. After reviewing the cause and the details, we decided to get involved. We are optimistic that the town will get behind and support such a great cause.”

Pahrump has five food banks which are partnered with Three-Square to provide food for the less fortunate.

The pre-fix menu at Stockman’s steakhouse ranges in price from $30.14 to $50.14 and offers three levels of entrees. Customers may choose between a 10-ounce filet mignon, cedar plank teriyaki salmon or chicken canberra with a Jim Beam sauce.

All entrees are served with a side dish and come with a choice of a house salad or French onion soup.

Dessert will be a choice of a raspberry or chocolate tart served with vanilla bean ice cream.

An updated list of participating restaurants with menus can be found at www.threesquare.org.