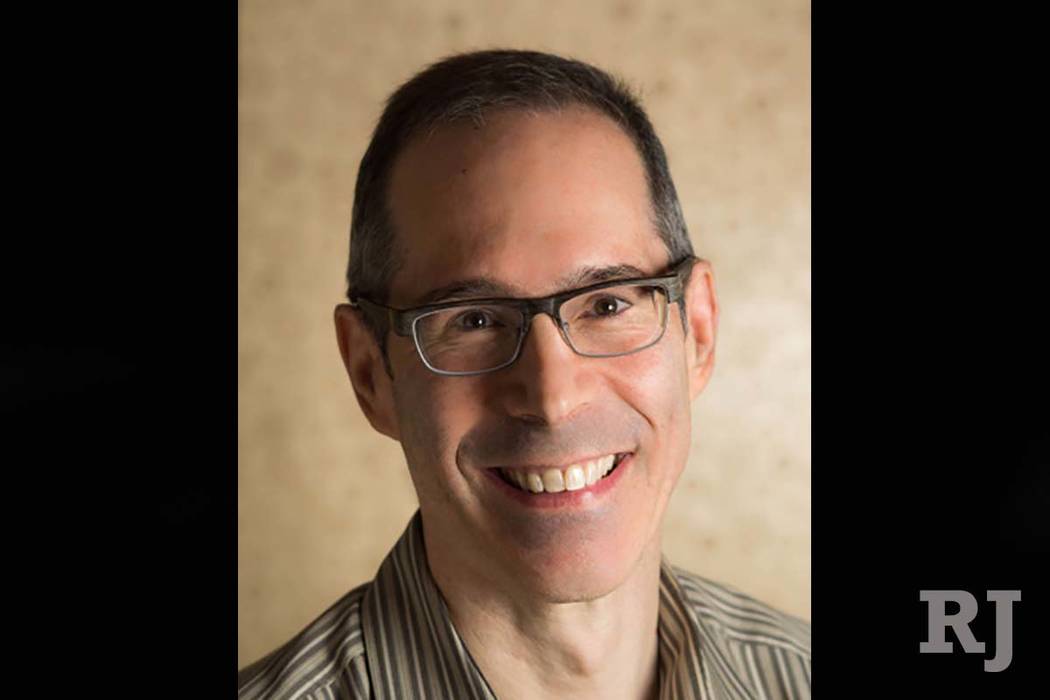 Karpel and his company, Karpel Public Affairs, will take over management of the association starting Tuesday and will relocate from Washington, D.C., to Nevada.

The Nevada Press Association represents daily and weekly news publications in Nevada and the Lake Tahoe region of Northern California as well as online news services and other specialized publications.

Both the Pahrump Valley Times and its sister newspapers, the Tonopah Times-Bonanza &Goldfield News, and the Boulder City Review, are members of the association. Group Publisher Noah Cusick is a member of its board.

Karpel said: “I’ve always loved working with journalists, representing them. It’s about making the world a better place to live. To the extent we can contribute to that is something I feel good about going into the office every day.”

The press association launched a national search for a new executive director in the summer, and its board of directors unanimously approved the appointment of Karpel Public Affairs on Dec. 18.

“The Nevada Press Association could not have found a better person to lead the organization than Richard Karpel,” said Glenn Cook, NPA board president and executive editor and vice president for news at the Las Vegas Review-Journal. “Richard’s experience leading news industry trade groups will ensure the NPA remains an influential voice and a powerful advocate for Nevadans’ right to know.”

Karpel Public Affairs previously was known as American Press Works. Karpel took ownership of American Press Works in 2017 after serving as chief staff officer of several trade associations and professional societies, including the Association of Alternative Newsmedia (previously known as the Association of Alternative Newsweeklies) and the American Society of News Editors.

He received a business degree from the University of Illinois, Champaign-Urbana and a doctorate of jurisprudence from the Chicago-Kent College of Law.