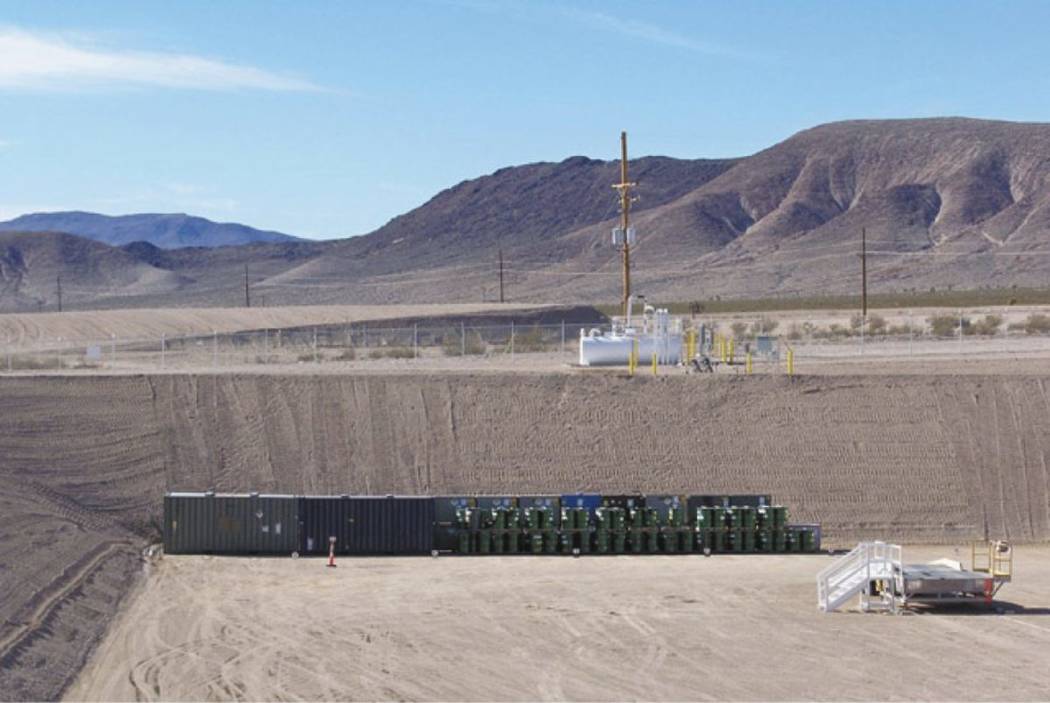 Photo courtesy Department of Energy A half metric ton of weapons-grade plutonium was secretly shipped from South Carolina to the Nevada National Security Site, located about 65 miles northwest of Las Vegas. 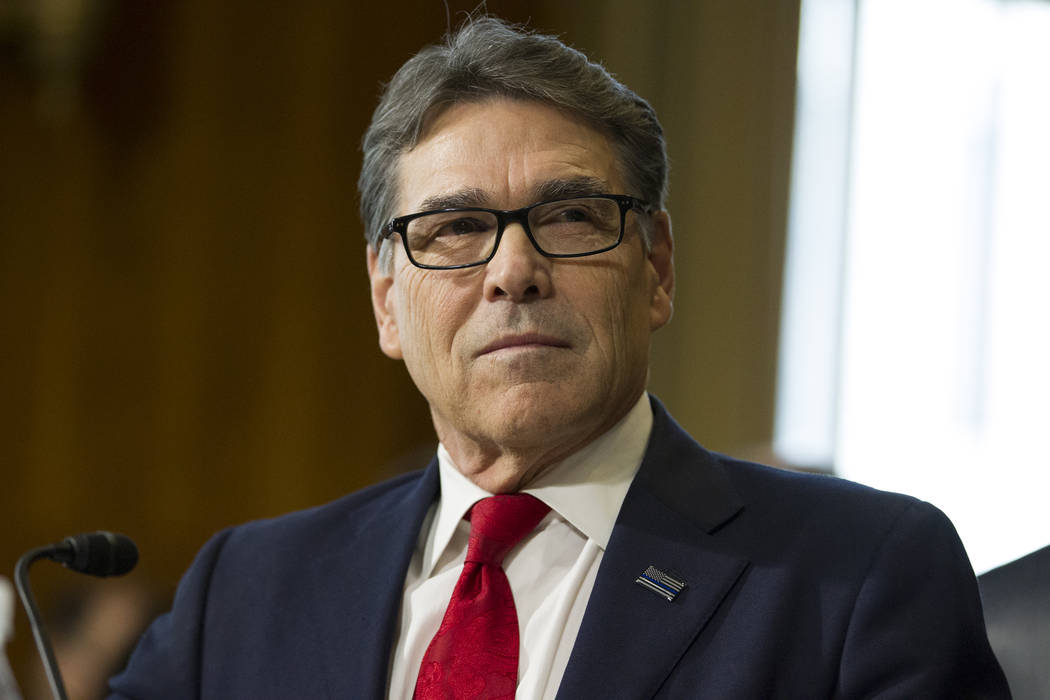 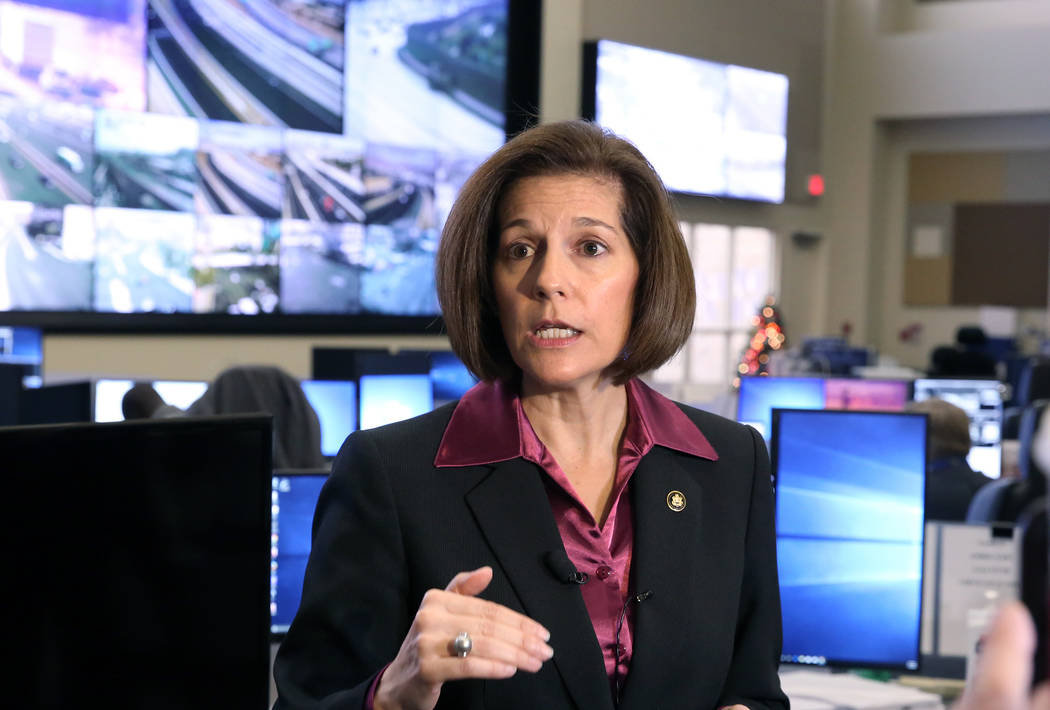 U.S. Sen. Catherine Cortez Masto said that Energy Secretary Rick Perry promised to give her a firm timeline as to when the weapons-grade plutonium that was secretly shipped into Nevada’s Nye County last year will leave the state.

Earlier this month, Cortez Masto pledged to hold up nominees for the U.S. Department of Energy until she received a commitment from Perry that no more plutonium would be shipped into the state and a time frame for when the half-metric ton that the Energy Department already shipped to a federal site roughly 100 miles northwest of Las Vegas last fall would be removed.

Cortez Masto, speaking to reporters in Carson City after addressing a joint session of the Nevada Legislature, said Perry called her earlier this month to voice his concerns with her hold on his department’s nominees. She said she wanted his commitment in writing before she would lift her hold.

“We had a very good, cordial conversation. He said he would give me that commitment, so we left that conversation with both of us agreeing to have designated staff to work on the written letter, and we’ll go from there,” Cortez Masto said March 20.

The state’s senior senator said they discussed a three- to five-year time frame, but she added she’s “waiting to see what I have in writing.”

In August, the Energy Department sent a letter to Nevada officials, notifying them of plans to ship half a metric ton of weapons-grade plutonium from South Carolina to the Nevada National Security Site in Nye County.

The state filed an injunction in late November asking a federal court to block the Trump administration from shipping the radioactive material.

But weeks after the case was argued in federal court, the Energy Department disclosed that it already had shipped the plutonium into the state sometime before November, which drew rebukes from Gov. Steve Sisolak, Cortez Masto and Nevada’s other federal delegates.

Cortez Masto was one of 10 Democrats to support Perry’s nomination as energy secretary in 2017.

Last week, she said she regrets that vote because of the way he and the Energy Department handled the plutonium shipment and Perry’s push to revive Yucca Mountain.

“The conversations we had in private in my office at the time there in the Senate turned out to be very different than what his commitment is now,” Cortez Masto said. “What I was looking for was somebody who was willing to work with me and with the state of Nevada and be candid. What I saw here, just shipping this plutonium here, they weren’t even candid with the federal court.”

“I think it was outrageous and unconscionable that not only would the Energy Department disregard the governor and governor’s staff, but then lie to a federal court about it,” she said.