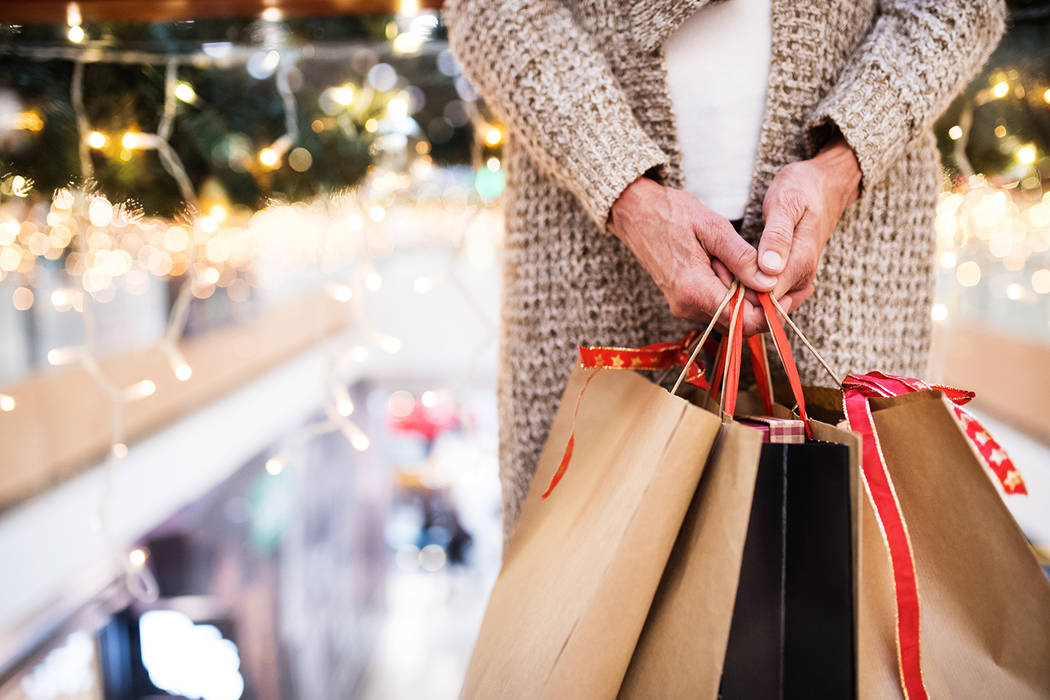 Thinkstock The survey of more than 3,000 U.S. adults found that 89 percent said they shop at various types of discount retailers

Almost all U.S. consumers are value-conscious shoppers who regularly visit discount retailers to find a bargain, according to the latest issue of the quarterly Consumer View report released by the National Retail Federation.

“Looking for the best price is a habit that cuts across almost every demographic,” NRF Vice President for Research Development and Industry Analysis Mark Mathews said in a news release statement released this fall. “Regardless of income or generation, virtually everyone wants a bargain whether it’s for everyday necessities or big-ticket splurges. Even those who can afford to shop elsewhere love finding a ‘steal,’ and it’s a habit that’s here to stay.”

“Off-price and discount shopping took off during the recession as price-conscious consumers looked to save on everything from brand-name goods to everyday household purchases,” the report said. “Now, eight years into the economic recovery, consumers continue to hunt for deals and discounts.”

The survey of more than 3,000 U.S. adults found that 89 percent said they shop at various types of discount retailers. Of those, 58 percent reported shopping at dollar stores, 50 percent at off-price stores like Ross or T.J. Maxx and discount grocers like Aldi or Lidl, 44 percent at outlet stores and 36 percent at thrift stores.

There are regional differences among value shoppers, with 38 percent living in the South, 23 percent in the West, 21 percent in the Midwest and 18 percent in the Northeast. They are almost evenly divided among men (47 percent) and women (53 percent), and 46 percent have children.

Clothing is the product shoppers are most likely to purchase at bargain retailers, cited by 75 percent of those surveyed, followed by groceries (71 percent), home décor and furnishings (62 percent), personal care and beauty products (60 percent) and electronics (52 percent).

Value shopping is a way of life for those surveyed, with 43 percent going to a discount grocer weekly, 66 percent visiting a dollar store at least twice a month and 58 percent shopping at an outlet at least once a month. And 63 percent are buying more items on sale than they did five years ago.

The report said value consumers are “willing to give up almost anything for the satisfaction of a good bargain,” with three-quarters or more not expecting buy online/pick up in-store, free two-day shipping, product reviews or an “entertaining” shopping experience.