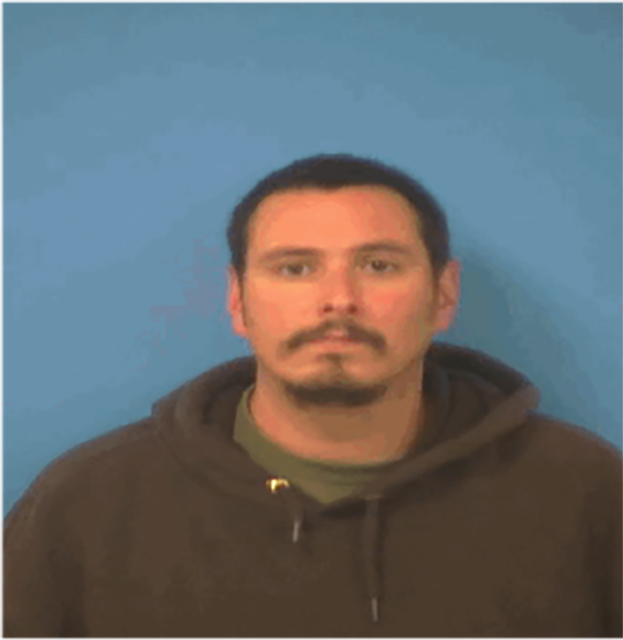 Jack Freeland Allen was arrested on Nov. 27 by Nye County Sheriff’s deputies at a residence on Denise Street. He was wanted for a shooting that took place at Vince Neil’s Tatuado Wild Side Tavern the day prior.

During a Dec. 6 formal arraignment, the court appointed attorney Jonathan Nelson to represent Allen. He remains in the Nye County Detention Center on $100,000 cash or bond.

Following his arrest, sheriff’s deputies noted that the wounded bar patron was about one foot away from the bartender when Allen allegedly fired the weapon.

The victim, who has since recovered from his injuries, received medical treatment at Desert View Hospital, deputies said.

Sheriff’s deputies eventually captured Allen, who was taken into custody without incident. At least one firearm was discovered by deputies in Allen’s vehicle, reports indicate.

Additionally, a search warrant was served on Allen’s residence and vehicle.

The report went on to state that a single shell casing was found in Allen’s vehicle, which matched several bullets that were located within his residence, according to police.

Anyone with additional information regarding the incident is urged to call the Nye County Sheriff’s Office at 775-751-7000 or via email confidentially at sheriff@co.nye.nv.us.