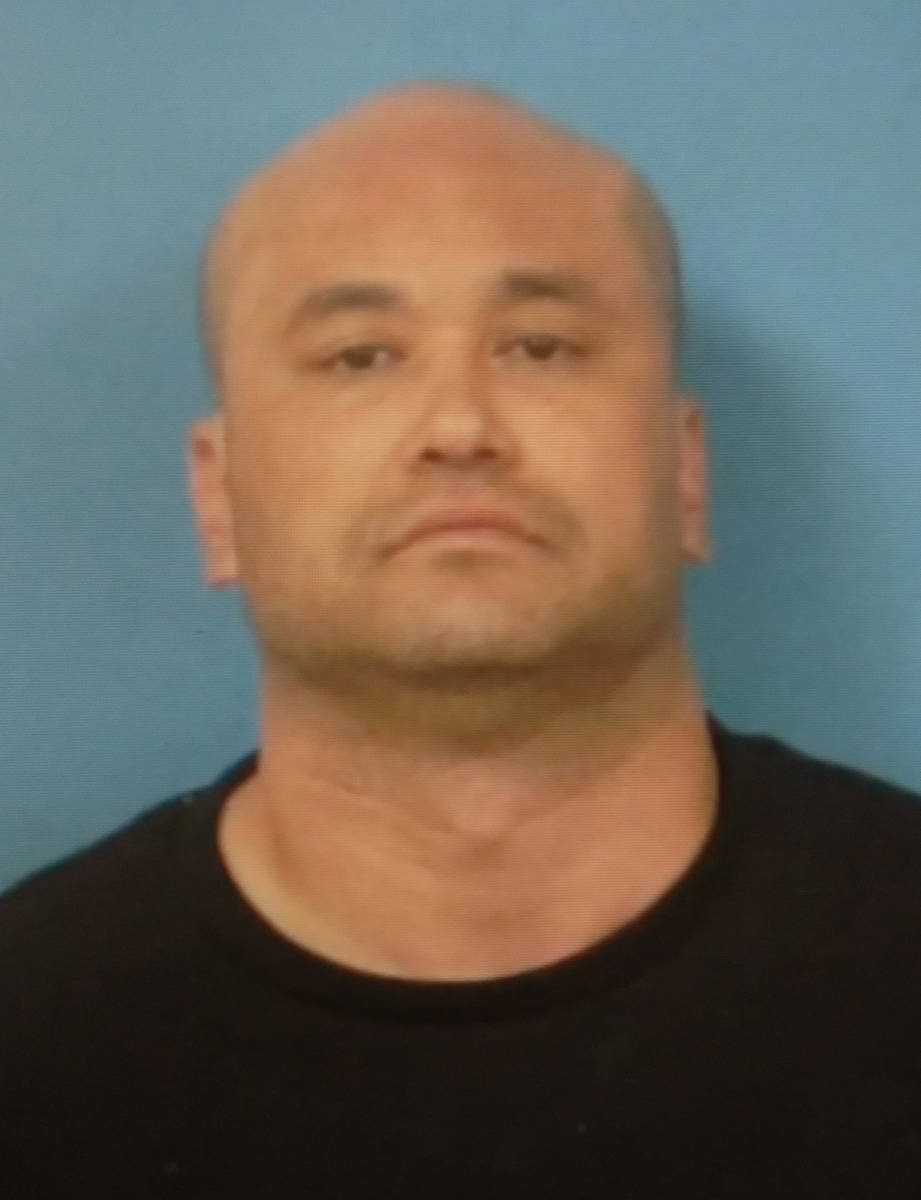 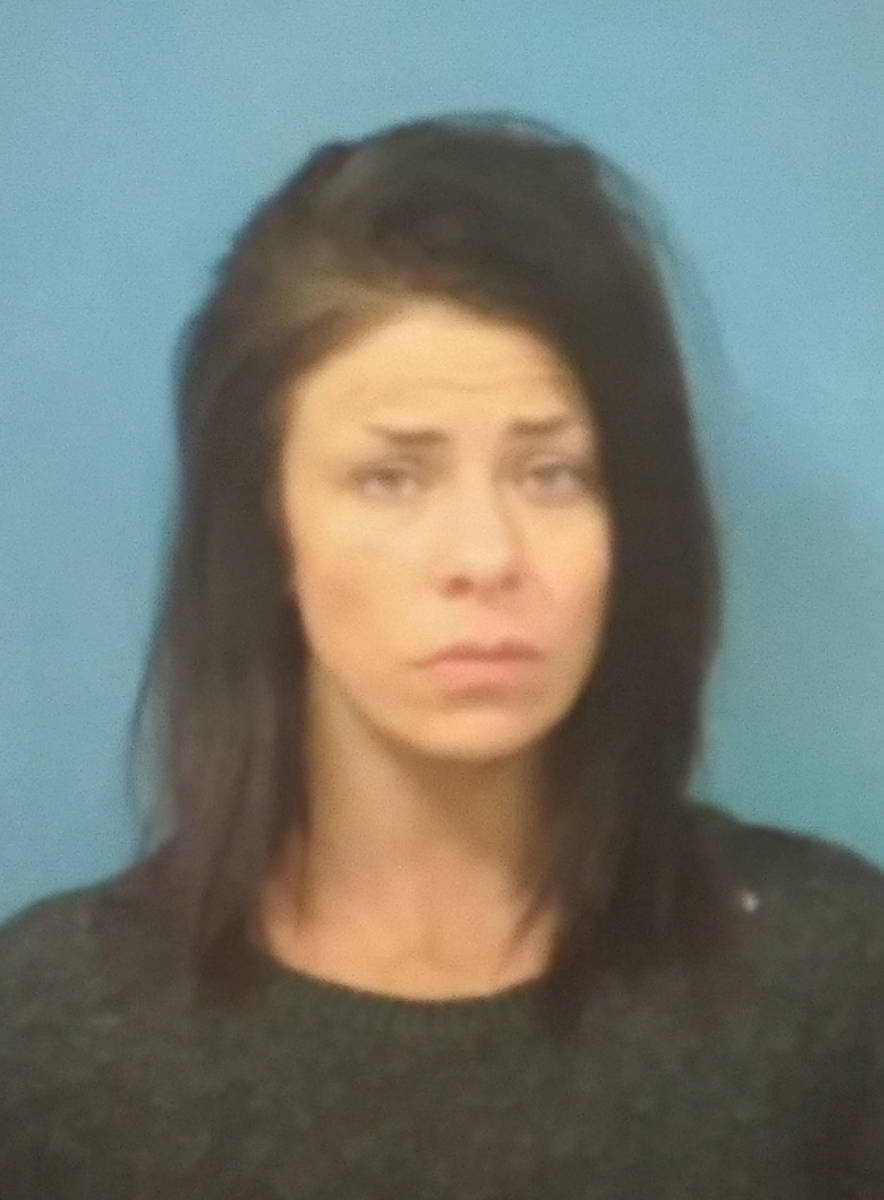 Two Las Vegas residents were captured after leading Nye County Sheriff’s Office deputies on a prolonged pursuit where speeds exceeded 100 miles per hour in the heart of town.

As stated in a sheriff’s office video news release, Operations Sgt. Ann Horak said the incident occurred on June 18, after 911 dispatchers received a report of a burglary in progress on Linda Street.

The person who called 911, according to the release, reported that three individuals entered the property in two separate vehicles.

Additionally, the reporting party stated that their home had been burglarized the previous two days in a row and identified one of the vehicles as a black SUV towing a trailer, which had fled the scene.

While en route, deputies managed to locate the vehicle on Blagg Road, where the pursuit began.

“The vehicle reached speeds of up to 130 miles per hour and collided with some bushes in the area of Blagg Road and Gamebird Road,” Horak said. “Deputies briefly lost the vehicle at that time, but the pursuit picked back up with the vehicle heading southbound on Highway 160.”

Horak also said arrangements were made with Nevada Highway Patrol and Clark County authorities to put an end to the chase by using ‘stop sticks’ but the driver turned around near the Tecopa turnoff and began heading back into Pahrump northbound on Highway 160.

Horak also noted that an off-duty Nye County Sheriff’s Office administrator joined the pursuit by positioning their vehicle in the center of the roadway at the U-turn area along the highway.

Horak went on to say that rather than stopping, the suspect drove into the desert, where the vehicle crashed into a ravine.

Hoopai, according to Horak, was arrested on suspicion of conspiracy to commit burglary, possession of burglary tools, disobeying a peace officer, reckless driving and possession of a controlled substance.

Jones, who was arrested on suspicion of conspiracy to commit burglary, possession of burglary tools and possession of a controlled substance charges, was released on her own recognizance June 21, according to the Nye County Detention Center.