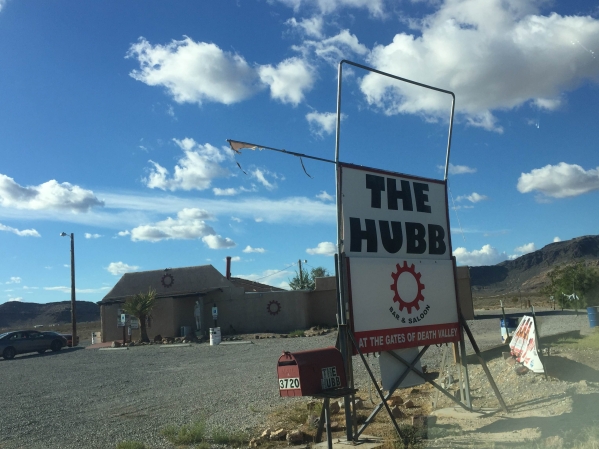 Taxable sales in Nye County rose in July over the same time period last year according to numbers released last week by the Nevada Department of Taxation.

One sector that saw a large increase in sales was food services and drinking places that saw an increase of 36 percent.

While an employee at Wings and Things said that they have seen a slight increase in business, but nothing close to the taxable sales figure, Andrea McGuire, co-owner of the Hubb, told a different tale.

McGuire stated that there was little to no change in the bar’s sales over last year in July.

“I wouldn’t say we did (see an increase close to the Nevada Department of Taxation’s),” McGuire said. “I would say that they were last year’s numbers.”

McGuire said that with the snowbird population in town, once June rolls around a lot of that population flees town.

“Summertime for bars in town are normally slow in Pahrump,” she said. “We are a big retirement community and a lot of them leave during the summertime and go up north.”

With the Hubb working toward its second year of operation, they are still developing ideas to combat the usual summer dull.

“We’re learning as we go every summer on how to attract more business,” McGuire said. “So we’re still trying to figure it out.”