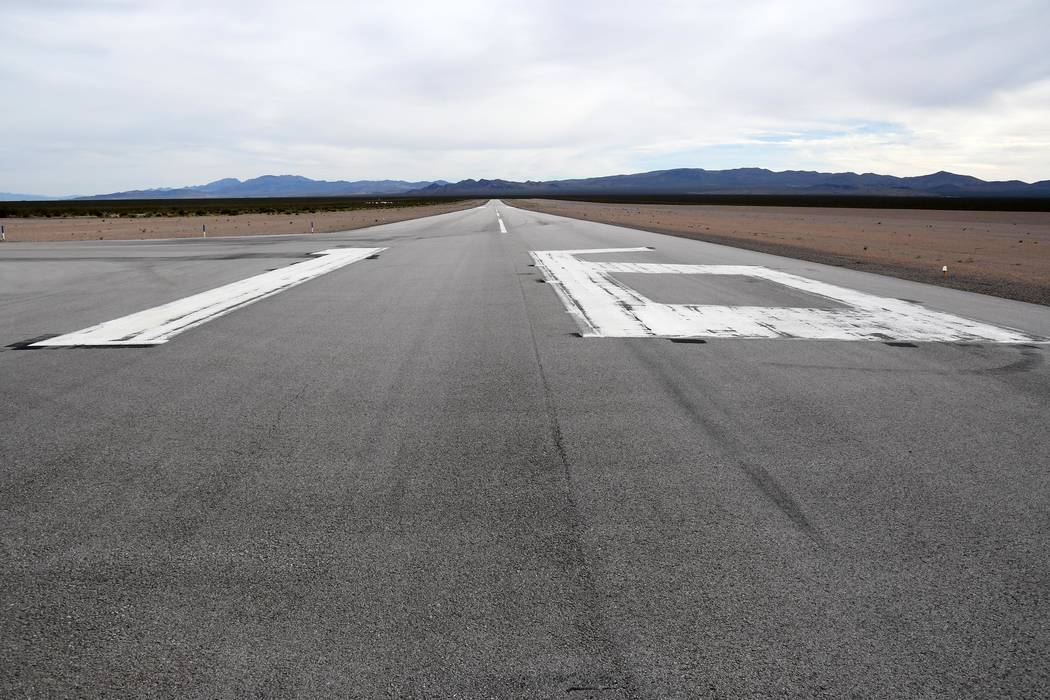 Richard Stephens/Special to the Pahrump Valley Times The Beatty Airport is set to get federal dollars for upgrades. The airport is set to receive $684,375 to reconstruct and rehabilitate taxiways, aprons and runways through a grant from the Federal Aviation Administration's Airport Improvement Program. 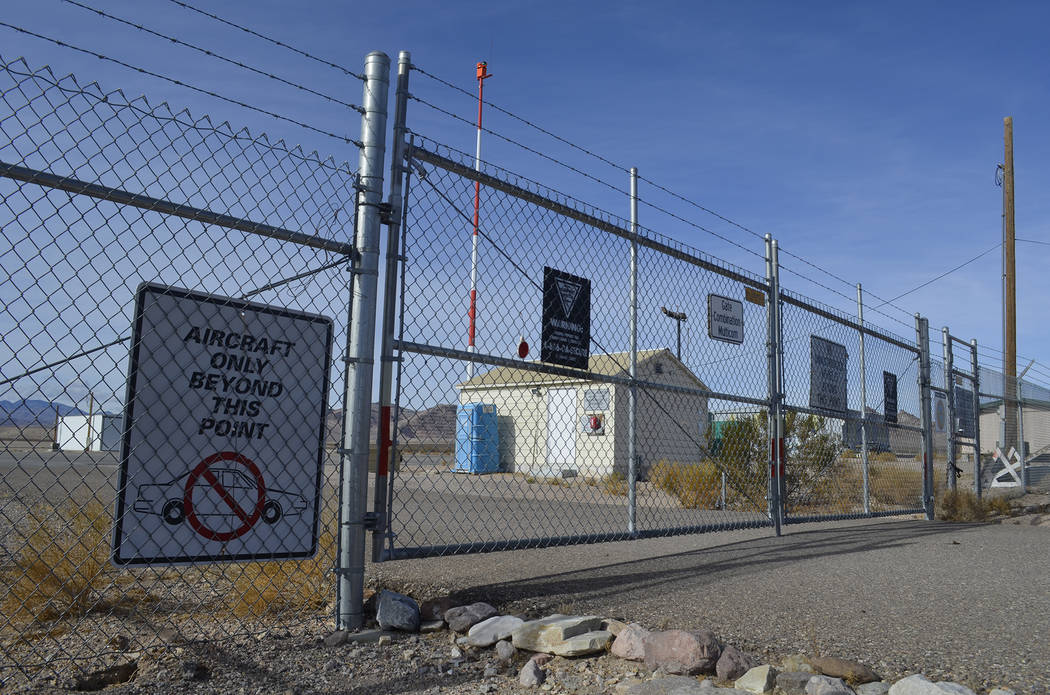 Daria Sokolova/Special to the Pahrump Valley Times Tonopah and Beatty airports are set to receive over $1.1 million in grant funding for upgrades. The money is coming from the Federal Aviation Administration's Airport Improvement Program. 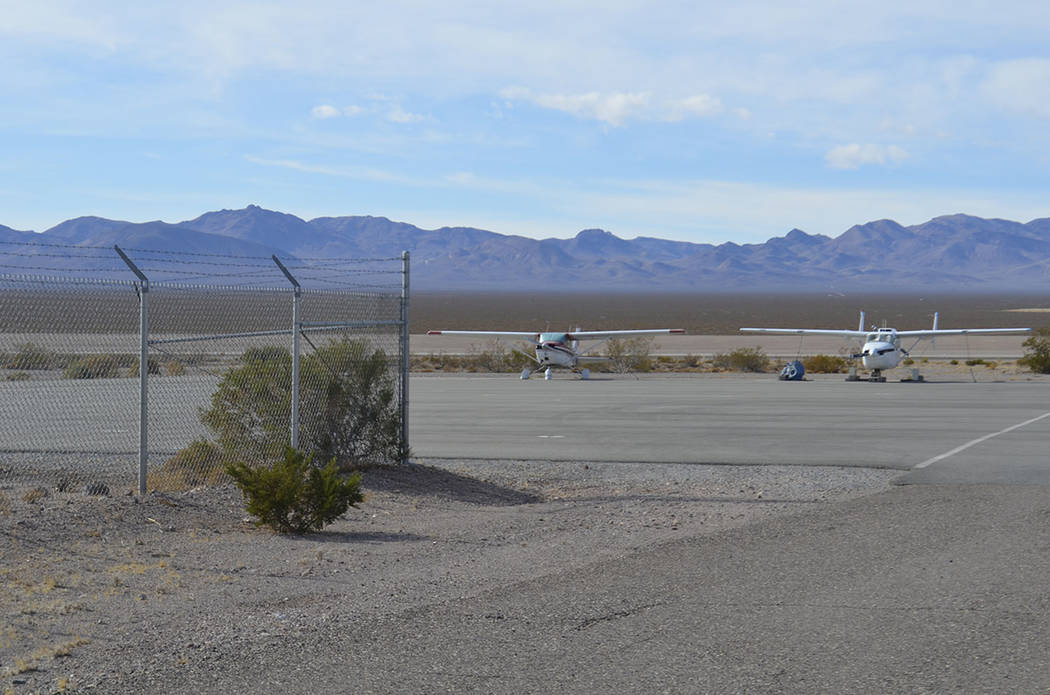 Daria Sokolova/Special to the Pahrump Valley Times Two airports in Nye County were awarded over $1.1 million in grant funding through the Federal Aviation Administration's Airport Improvement Program. The locations include Beatty and Tonopah in Nye County. 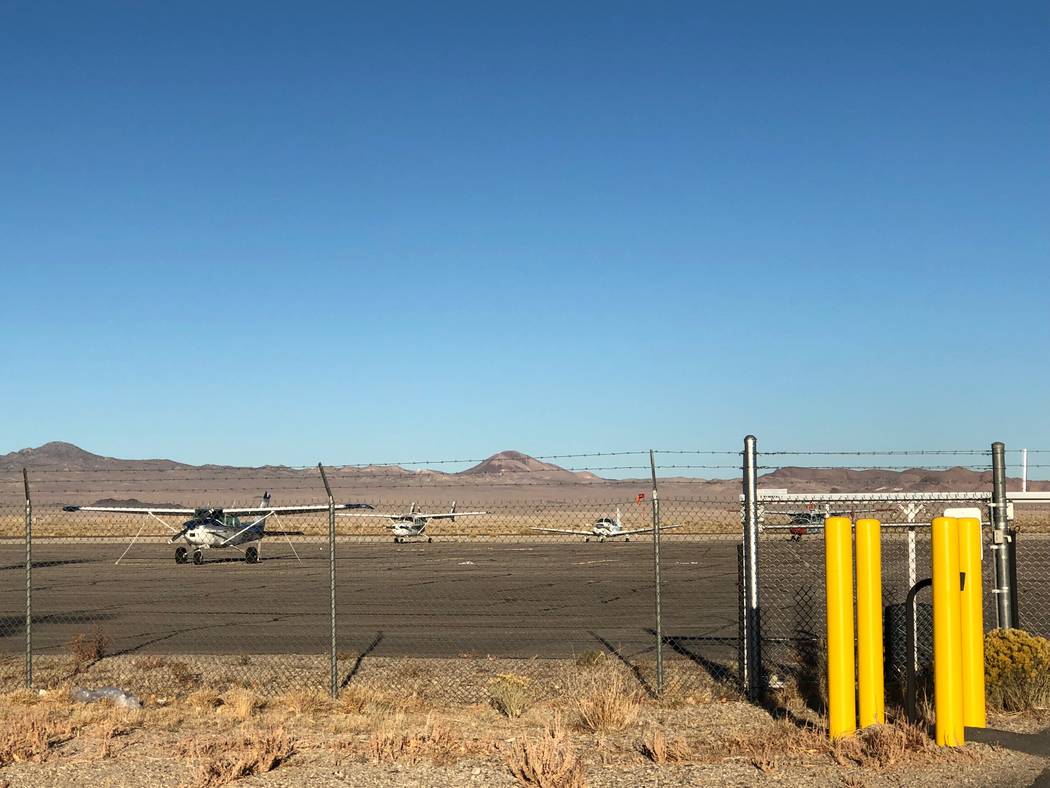 Daria Sokolova/Special to the Pahrump Valley Times The Tonopah Airport was awarded $469,687 in federal grant money. The airport will use the funds to update its master plan study.

Two airports in Nye County are set to get more than $1.1 million in federal funding for upgrade projects and other uses.

Tonopah and Beatty airports are set to get the more than $1.1 million in funding through the Federal Aviation Administration’s Airport Improvement Program.

Beatty Airport will receive $684,375 to reconstruct and rehabilitate taxiways, aprons and runways, and Tonopah Airport was awarded $469,687 to update the airport’s master plan study, according to information from the FAA.

U.S. Department of Transportation Secretary Elaine Chao said in a June 24 news release that “the FAA will award $495 million in airport infrastructure grants, the second allotment of the total $3.18 billion in Airport Improvement Program funding for airports across the United States.”

“This significant investment in airport improvements in Nevada will fund construction and rehabilitation projects that will help maintain high levels of safety in U.S. aviation,” Chao said.

Nevada Sen. Catherine Cortez Masto announced that there was over $11.6 million in grants in the state.

“Nevada depends on its airports to connect people to our world-class tourist sites and drive commerce with our innovative businesses,” Cortez Masto said in a news release. “Major hubs like McCarran International Airport and smaller rural airports alike run more smoothly when we fund improvements to runways, taxiways and lighting and engage in master planning for the future. I’m committed to making sure Nevada receives necessary federal funding to improve our critical infrastructure and support our state’s economy.”

“An apron is an area where aircraft park, load and unload passengers and cargo and refuel,” the FAA’s release stated.

“There will be a total of 358 grants to 327 airports in 46 states and the Pacific Islands,” according to the FAA.

The various projects will include runway reconstruction and rehabilitation, and the construction of firefighting facilities. Other projects include maintenance of taxiways, aprons and terminals.

“The construction and equipment supported by this funding increases the airports’ safety, emergency response capabilities, and capacity, and could support further economic growth and development within each airport’s region,” the FAA’s release stated.

“Airport infrastructure in the United States, with 3,332 airports and 5,000 paved runways, supports our economic competitiveness and improves quality of life,” according to the FAA’s release. “According to the FAA’s most recent economic analysis, U.S. civil aviation accounts for $1.6 trillion in total economic activity and supports nearly 11 million jobs.”

Airports can obtain entitlement funding under the Airport Investment Program each year based on activity levels and project needs.

“If their capital project needs exceed their available entitlement funds, the FAA can supplement their entitlements with discretionary funding,” the FAA’s release stated.

A complete list of grants can be found at https: bit.ly/2KDF69P