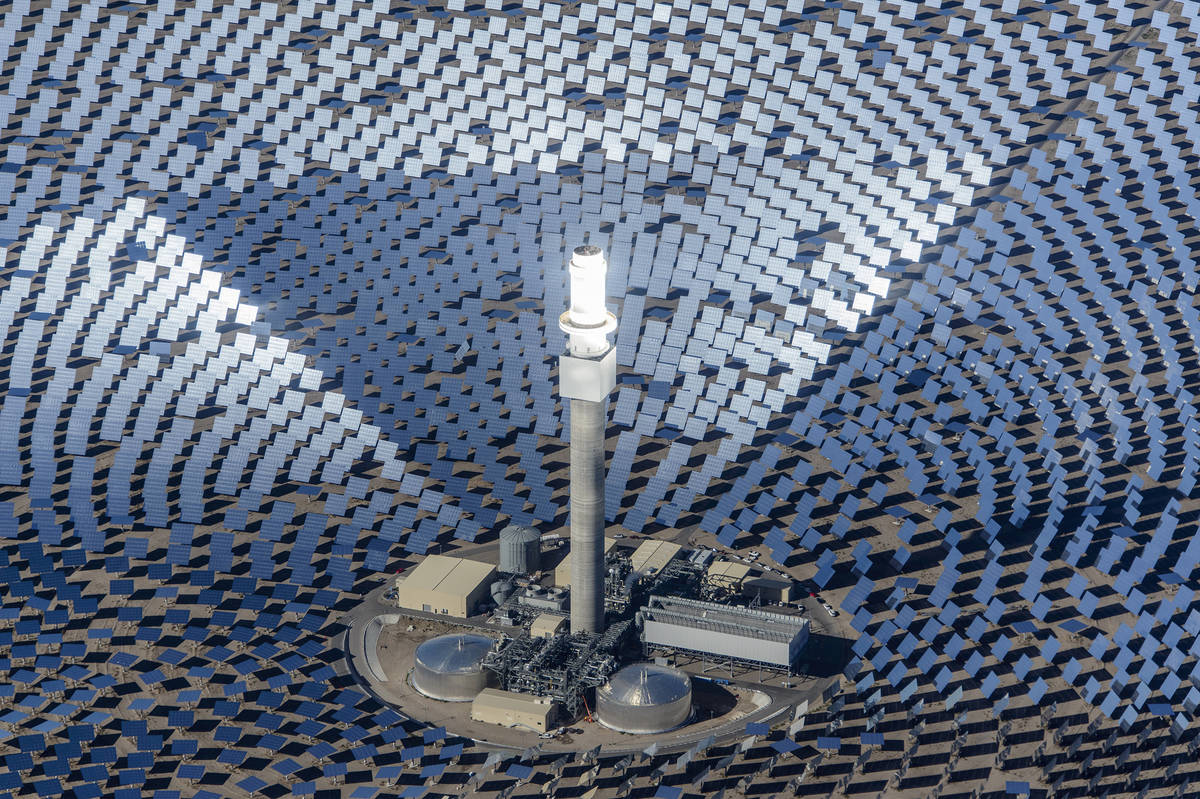 The owner of a big Nevada solar-thermal power plant that received $737 million in loans from the U.S. Department of Energy filed for bankruptcy on Thursday, according to a court filing, potentially leaving U.S. taxpayers with a whopping bill.

Tonopah Solar Energy LLC still owes $425 million on its DOE loan but reached a settlement under which the department will recover at least $200 million, it said in court documents filed in U.S. Bankruptcy Court in Delaware. The deal is subject to court approval.

In a statement, DOE spokeswoman Shaylyn Hynes said the settlement decision “was made after years of exhausting options within our authority to get the project back on track.”

Tonopah is owned by SolarReserve, the startup that developed the plant; Cobra Energy Investments LLC, a division of Spanish infrastructure company ACS; and Banco Santander SA, according to court papers. Tonopah’s 110-megawatt plant in the desert was billed as the first to be able to store solar energy. But its technology, which uses more than 10,000 mirrors to focus the sun’s heat on a tower to create steam, was both unreliable and expensive.

Soon after it began operating in 2015, the facility suffered a string of leaks in its hot salt tank, a key component of its energy storage system. It has not operated since April of 2019. The plant had been selling power at $139 per megawatt-hour, the company said. Solar energy contracts for large photovoltaic projects today are generally below $30 per MWh.

The DOE’s loan guarantee program, created in 2005 under the George W. Bush administration, was intended to support development of new, risky technologies that traditional project financiers shied away from.