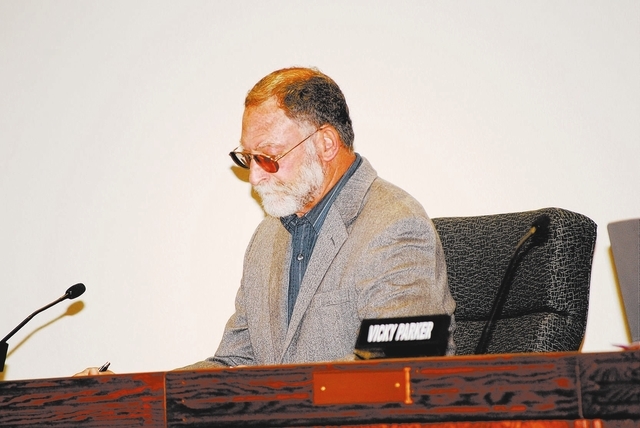 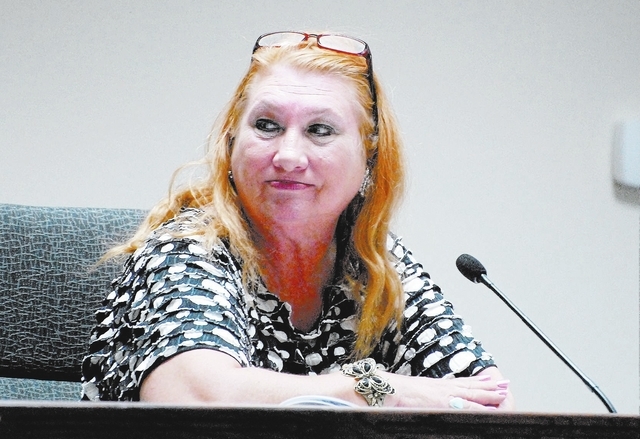 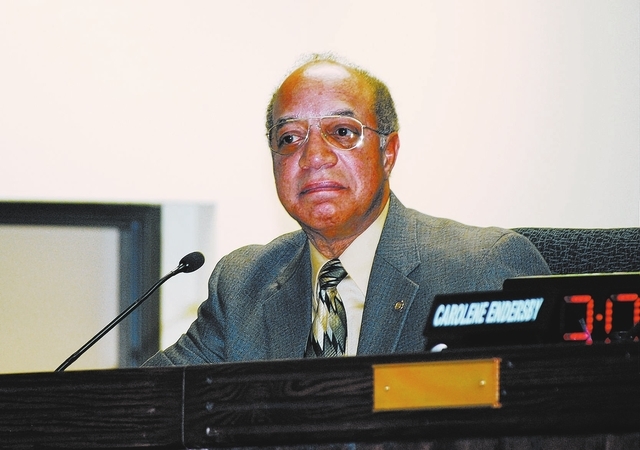 Pahrump Town Board member Dr. Tom Waters wants to set the record straight on the issue of incorporation — once again.

During a recent town board meeting, Waters read a statement addressing what he said is a misunderstanding from some in the community regarding the town’s position on incorporating.

Waters furthered his argument by suggesting that incorporation had nothing to do with the town’s actions.

The statement also spoke to the pending Nevada Supreme Court’s ruling on a ballot question determining the future of the town board after county commissioners allowed voters to decide whether they want the town board dissolved.

Last November Nye County voters passed the ballot question by a slim margin of 7,294 votes to 7,063.

District 4 Commissioner Butch Borasky authored the agenda item shortly after viewing a local TV news interview with a former member of the board.

Borasky described the words of the official as “arrogant” when the term “money grab” was used as a motivating factor in the commissioners’ actions.

Waters, meanwhile, went on to address additional claims that the town board disputed the results of the election as well as county commissioners not having the authority to even put the question on the ballot.

“I haven’t heard anybody on the town board say that. I do hear from other people in the community saying that. I also hear we are trying to overturn the will of the people and we haven’t said that either. We have never questioned the results of the election and I, nor any town board member, have to my knowledge, stated that the commissioners lacked the authority to place the issue on the ballot,” he said.

Waters does believe however, that commissioners did not follow state law in their actions which prompted the town’s legal action.

“Nevada law says if they (the commissioners) determine that the town board is no longer serving the people of the town, they can put it on the ballot. They made no such determination at all. If fact, I read the law to them and told them they were not following the law and they said they had no intention of making a determination. Nevada law is clear and what was their determination? That we were over budget? We are not spending the money properly? No. They had no determination and that’s our complaint,” he said.

Waters also said commissioners did not adhere to state law when District Court Judge Robert W. Lane reviewed the case prior to its ascension to the state’s highest court.

At the time, Lane said he believed the commissioner actions were appropriate.

“By voting for it, the commissioners were making that determination,” Lane said.

Waters has an unlikely ally in his corner on the issue.

Though they don’t seem to agree on all issues, Town Board member Amy Riches said this week that at least with the matter of incorporation, she believes that Waters is correct.

Town Board Chair Harley Kulkin did not hold back his true feelings on the actions of commissioners.

Kulkin suggested that the community should take a look at how both entities have handled their respective finances.

“It doesn’t seem to bother anyone that the county has in the past, misappropriated funds from one fund to another where they are not supposed to do that. We, the town, have a perfect budget. The same person who audits us also audits the county. There’s not a single thing wrong,” he said.