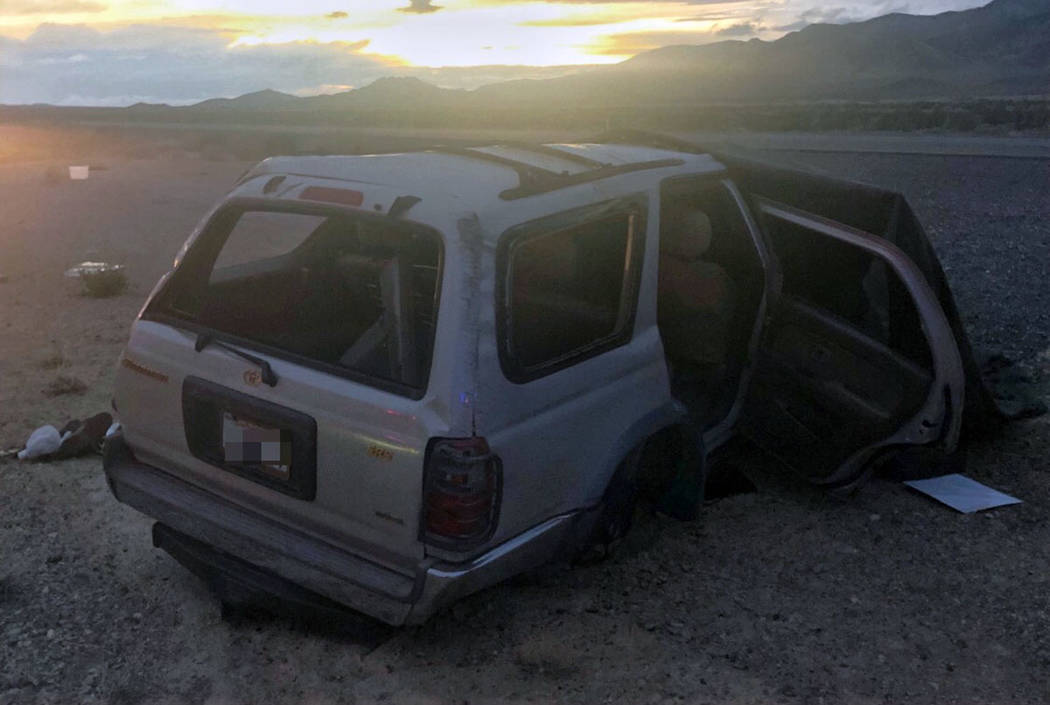 Nevada roads have seen a decrease in fatal crashes through the first three months of 2019.

In March, there were 20 road-related deaths in Nevada resulting from 20 fatal crashes, according to Nevada Department of Public Safety data. That’s a 28.6 percent year-over-year decrease in deaths and a 26 percent drop in fatal crashes.

Clark County’s numbers mirror the statewide drop in road fatalities, as through March there have been 43 road-related deaths countywide compared with 52 during the same period in 2018 (a 25 percent dip). There were 42 fatal crashes, which was down from 2018’s 52 fatal crashes (19.2 percent dip).

Unrestrained occupant deaths have seen a sizable decrease over 2018, as seven of the statewide traffic deaths resulted from passengers not wearing seat belts, a 68.2 percent drop from 2018’s 22 unrestrained passenger deaths. In Clark County, three deaths came as a result of passengers not wearing seat belts, representing a 78.2 percent decrease from the 14 unrestrained passenger deaths seen through March of last year.

The decrease through the first quarter of 2019 is welcome news to officials, as 2018 was the deadliest year on state roads in 10 years with 331 fatalities.

Despite the encouraging decrease in traffic-related deaths, Andrew Bennett, Department of Public Safety spokesman, said the deadliest stretch of the year is still to come.

“We are encouraged to see the decrease but historically Nevada experiences an increase in fatalities from Memorial Day to Labor Day,” Bennett said. “It’s important every day to think about traffic safety and put yourself in the best position to get home safely.”