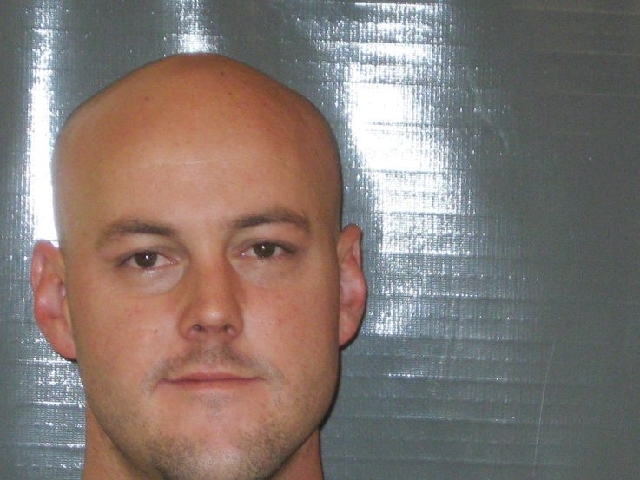 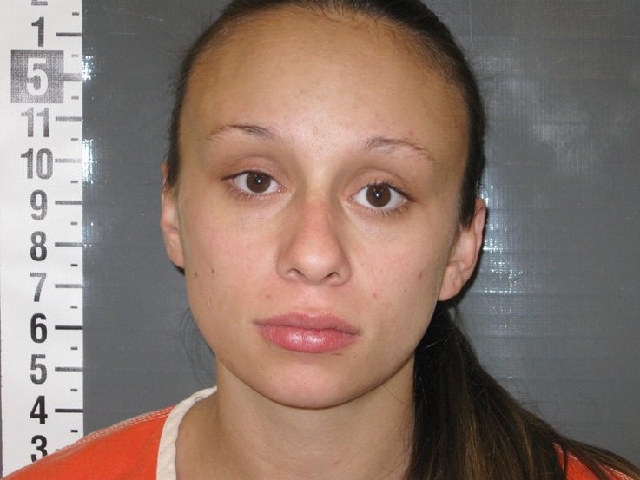 Police arrested a couple earlier this week after drugs and dynamite were found in their home.

Travis Lee Windham, 31, and Mary Windham, 29, were taken into custody after Nye County Sheriff’s deputies were able to obtain a search warrant for their residence based on several illegal substances, including heroin and methamphetamine, that were allegedly found in Travis’s car during a Monday evening traffic stop.

According to a police report, Street Crimes detectives on patrol in the area of Blagg and Gamebird roads saw the suspect’s vehicle approach a stop sign and fail to stop before the sign around 11 p.m.

When officers pulled the car over, the driver, later identified as Travis, allegedly told them as they approached his vehicle that he had a gun on the dashboard. He then gave one of the officers permission to remove the firearm from the vehicle for safety purposes.

Deputies then asked Travis to step out of the car, which they noted in a report he did so willingly.

After he stepped out of the car, police asked Travis if they could search his vehicle for any illegal items. He did not give them permission to search so a K-9 deputy was called to check out the exterior of the vehicle.

During that search, K-9 allegedly gave a positive indication there were drugs in the vehicle.

A police report filed in the matter indicates deputies discovered a black pouch inside the car containing two grams of heroin and two grams of methamphetamine.

Police also reportedly discovered a bulletproof vest on the driver’s seat, which Travis allegedly said he bought off the internet for $100. Police found $720 in cash in the man’s wallet.

With everything found in the vehicle, Street Crimes detectives believed the suspect may be selling drugs.

Travis was subsequently placed under arrest and officers obtained a search warrant for his home, located in the 5800 block of Saddletree Road.

When police arrived, they discovered Mary and her two children, both under the age of 10, as well as another female in the home.

As they began their search, officers first allegedly found a nylon rifle case containing a large 7.62 caliber rifle with one full magazine and one empty magazine in the living room.

Next, police moved to the master bedroom where officers reportedly found drug paraphernalia, a cutting agent used to mix with methamphetamine, a digital scale and several packaging baggies.

Also allegedly located in the master bedroom was a shoe box containing what appeared to be marijuana as well as four to five sticks of dynamite, a pair of nunchaku and brass knuckles.

The dynamite was subsequently given to the Las Vegas Metropolitan Police Department Bomb Squad for destruction.

A search of another bedroom in the home, located next to the children’s room, also revealed a glass bong and a buy/owe sheet allegedly used to log illegal drug sales.

Mary was subsequently placed under arrest and the two children turned over to their grandmother.

As of Wednesday afternoon, Mary had been released from custody on her own recognizance. Travis, however, remained in custody with bail set at $47,028.