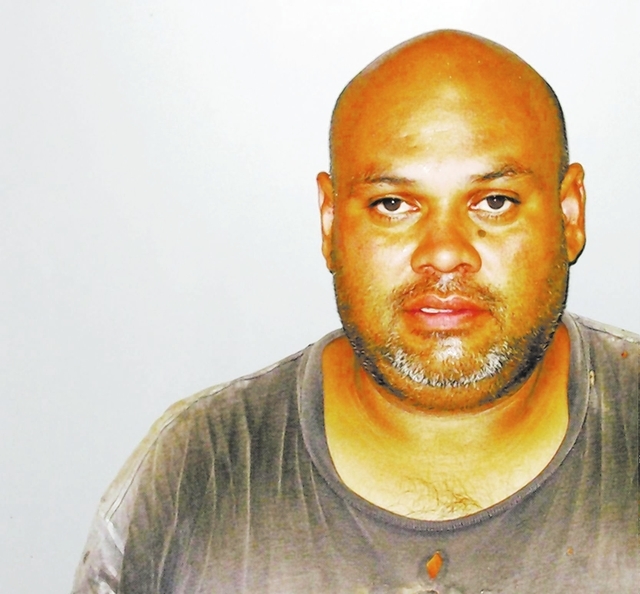 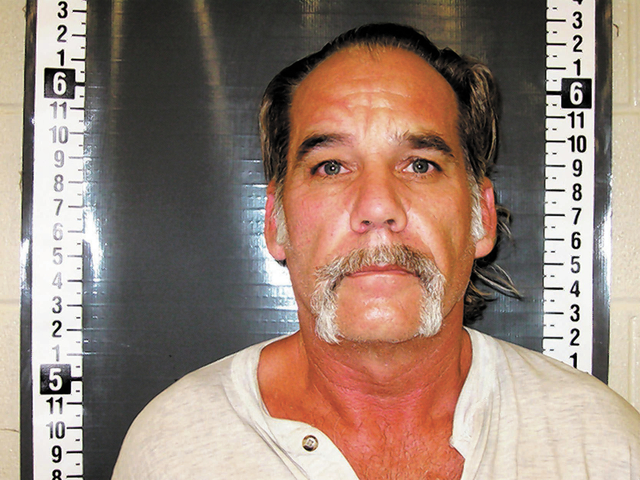 Two men have reportedly been arrested in connection to the theft of approximately 50 feet of copper wire from the parking lot of the Amargosa Senior Center in August.

Saul Villanueva, 41, and Fred White, 51, were arrested following an investigation launched by the Nye County Sheriff’s Office Street Crimes unit following a report to police from a local recycling company that two males were allegedly trying to scrap stolen wire at the business.

According to police reports, on Aug. 23, a deputy received a call from an employee at Pahrump Valley Disposal’s Recycling Division stating Villanueva and another man, later identified as White, were possibly trying to sell 142 pounds of stolen wire.

The company subsequently turned the wire, which was determined to be seven-strand utility wire commonly used in heavy industrial projects, over to police and the responding deputy then gave it to the Street Crimes Unit to open an investigation.

As detectives looked into the case, they reportedly learned Villanueva was not an agent or employee of any company that would have access or use for such materials.

Additionally, after looking into Villanueva’s scrapping records with the business, numerous transactions were found for copper wire.

Based on these records and the increase police have seen in wire theft both in Pahrump and Amargosa Valley, detectives went to interview Villanueva about the recovered material.

During that interview, Villanueva allegedly admitted he tried to scrap the 142 pounds of utility wire. According to a police report on the matter, he said he first tried to sell the material to Pahrump Valley Recycling, but was turned away by the owner after he said he had a suspicion the wire may be stolen.

Villanueva explained he then went to Pahrump Valley Disposal’s Recycling Division where he was able to successfully sell the material, allegedly with the permission of a business employee and the manager.

He then allegedly provided police with a receipt showing he had sold the wire for recycling for $340 and said he received the stolen wire from White.

Police then interviewed White, who allegedly admitted to stealing the copper utility wire from a semi trailer parked in the parking lot of the Amargosa Senior Center last month.

He told officers he broke into the trailer and stole approximately 50 feet of wire, which he then gave to Villanueva to scrap.

Both men were subsequently arrested for the theft and sale of the copper wire and transported to the Nye County Detention Center to be booked into custody on $10,000 bail.

Villanueva was booked on charges of accessory to a crime and two counts of possession of stolen property, according to a press release from the sheriff’s office.

White was booked on a single charge of transferring stolen property.

As of Monday afternoon, White was no longer listed in custody, but Villanueva was still in jail.

A press release about the matter noted further charges are pending in relation to this incident.