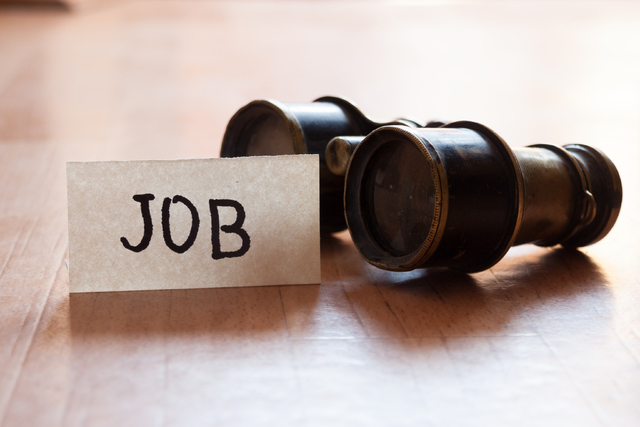 The unemployment rate in Nye County jumped in June, coming in at 8.5 percent, according to the Nevada Department of Employment, Training and Rehabilitation.

June’s 8.5 percent is an almost five-percent increase over May, which saw a jobless rate of 8.1 percent.

This change is on par with the state trend, as Nevada experienced a 6.8 percent unemployment rate in June, up just over nine percent over May.

Compared to the same time last year, the unemployment rate in the county is similar to June 2015, which had a jobless rate of 8.6 percent, just one-tenth higher than this year’s mark.

Nye County’s jobless rate is now a full percentage point higher than it was in February, when it dropped to an eight-year low at 7.5 percent. Since then, the number has increased or remained the same in each of the following four months.

The unemployment rate is the highest it’s been in the county since topping out at 8.5 percent in October.