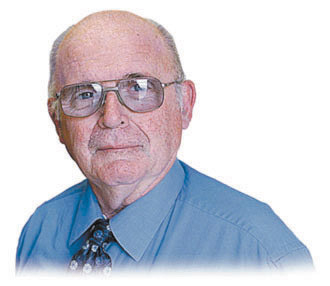 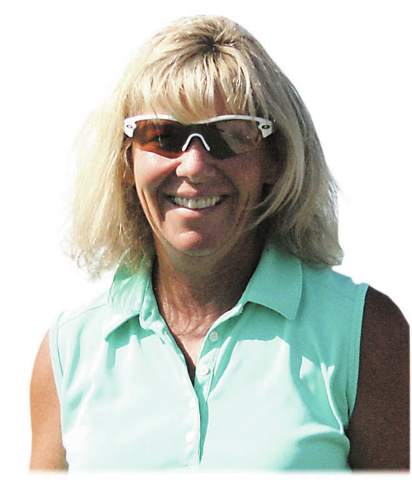 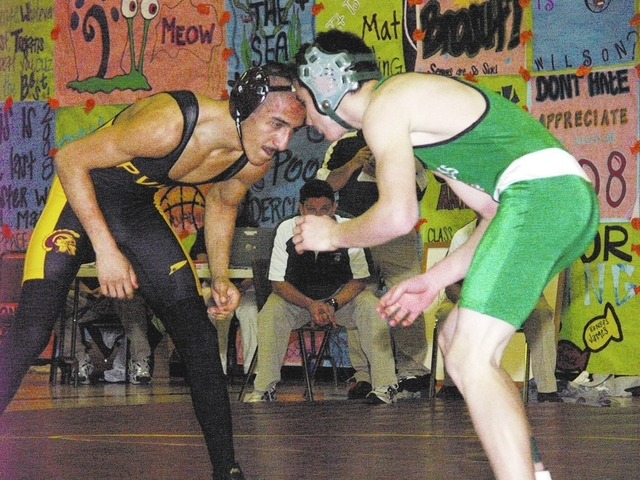 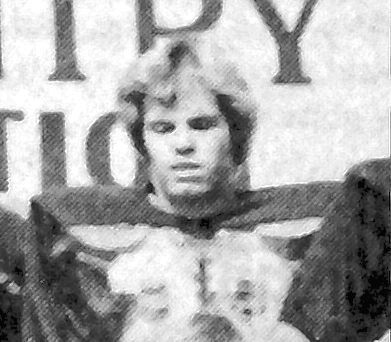 Four new members will be inducted to the Pahrump Valley High School Athletics Hall of Fame on Saturday to bring the total members in the hall to 55.

The hall of fame was established in 2007. The first year they had 15 inductees according to Rod Poteete.

This year the inductees will be Julie Floyd, Keith Steib, Elias Armendariz Jr. and Don McDermott.

The inductees will be announced at the Trojans football game with Faith Lutheran during halftime. All four inductees should be there for the game. They will then be inducted on Saturday at a dinner in their honor at Spring Mountain MotorSports.

“I am honored. Any time a coach or community member is recognized you feel good about it. I do feel I have made a difference in a lot of girls’ lives and I think I have done a good job for Pahrump Valley High School and I hope people feel the same way,” Floyd said.

When asked what years were her most memorable she replied, “They are all special. The first one was in 1997. The team in 2002 was a surprise. That was down in Pahrump and we had a foreign exchange student who helped us out that year. Battle Mountain was expected to win that year and they didn’t. In 2005 another team in the north was out-shooting us by 20 strokes. We had a good group of girls in there that worked hard on their games. Just a good group of kids that spent a lot of time on the golf course and it showed. They won three in a row. They are all memorable and you feel good about each one of them.”

Elias Armendariz was the class of 2008. He was in three sports; football, wrestling and track. In wrestling Elias was a four-time league champion, a one-time state runner-up, and a three-time state champion. He was the first to win a state title as a freshman and sophomore. His record in high school was 179-21. In wrestling he wrestled in the 103 class his freshman and sophomore year and his last two years wrestled 112.

Armendariz attended Dickinson State in North Dakota, where he was a varsity wrestler who was an All-American on the National Dual team for the 2012-13 seasons.

“I was pretty excited to hear about it. I didn’t expect it at all,” Armendariz said. “I was a good wrestler because I worked hard.” He is currently looking for a job and will be coaching wrestling for the Trojans this year.

Keith Steib was a 1980 graduate of Pahrump Valley High School. He is being honored for his athleticism as a football player.

Steib had over 1,211-yards rushing on 70 carries in seven games and broke the school record for the most yards gained during his football career. He also played baseball and was the centerfielder.

The Trojans baseball team went to the State Championships but did not win.

In 1979-1980, Keith’s senior year, he was named the most valuable player in both varsity football and varsity baseball.

Keith played centerfield and was the leading hitter his senior year with 25 hits and a .481 batting average. He was selected first team all-league his senior year and the best PVHS defensive outfielder his sophomore and junior years. In his senior year Keith set a school record with 26 stolen bases and ended up with 42 career steals.

Trojans Coach Rod Poteete was his coach and remembers him fondly.

“He was a great athlete and had good speed and was very coachable and had a good attitude,” Poteete said.

Don McDermott is a native of Canton, Ohio. He is being inducted as a community contributor. He attended Kent State University and served with the U.S. Seventh Army in Germany from 1957-59. McDermott is a career newspaper man and worked for newspapers in Ohio, Pennsylvania, Delaware, North Carolina, Ohio again and Nevada.

Don McDermott is big supporter of the PVHS Athletic Hall of Fame.

He became the sports editor for the Pahrump Valley Times in May 2001 until 2012; from 2002 and 2013, he covered 13 Pahrump Valley High School championship teams in girls’ golf, girls’ track, girls’ basketball, girls’ softball, girls’ soccer and wrestling. He witnessed all 15 of the individual titles won in track by PVHS’ Dominique Maloy. He also covered Tonopah’s 2007 state championship football victory against Carlin. McDermott is the editorial manager of the Pahrump Mirror, a weekly newspaper.

Statistics and biographical information were provided by the nomination committee for the Pahrump Valley High School Athletic Hall of Fame. The following people are on the committee: Trina Daffer, Rachel Owens, Craig Rieger, Mike Floyd, Steve Nygaard and Don McDermott.